Jon Könz elected as next president at Euralarm

DURING THE 51st General Assembly of Euralarm, the European Trade Association representing the fire safety and security industries, the members chose Jon Könz to be the new president of the organisation. Könz succeeds Martin Harvey who has served as president for the last three-and-a-half years. 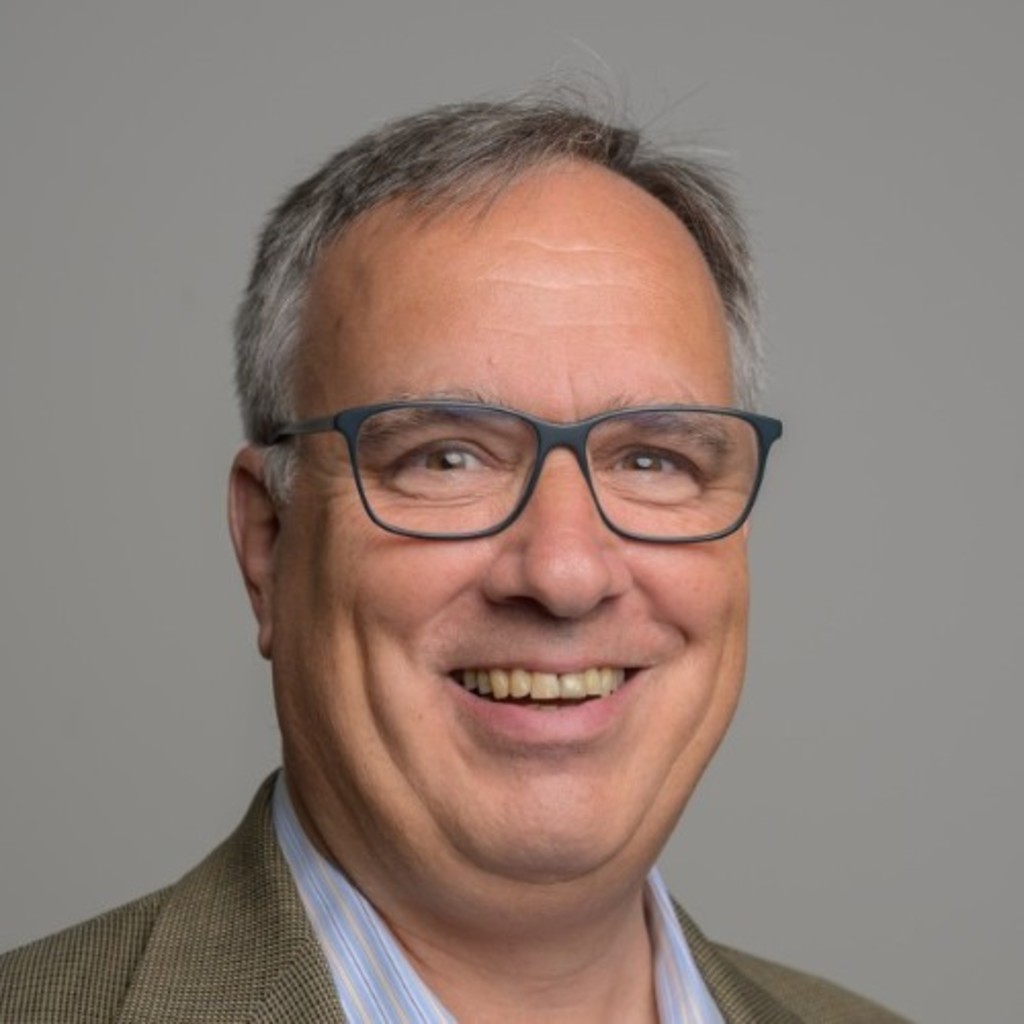 Prior to his election as president, Könz – who is head of industry affairs at Siemens Smart Infrastructure – served as chair of Euralarm’s Services Section.

The 2021 General Assembly was held in Brussels where outgoing president Harvey praised the work that has been done in fostering internal communications during a time period framed by the COVID-19 pandemic whereby more and more people were tied to home offices and much of the communication taking place was via online platforms such as Teams.

Nevertheless, the Trade Association succeeded in aligning opinions and developing clear priorities that were subsequently shared across the whole scope of the parties it represents: product and system manufacturers, installers, integrators, service providers and national associations from all over Europe.

Having added more than ten new members over the past years, Euralarm now represents a bigger share of the industry, allowing the Trade Association to exert more influence at the European level.

Under Euralarm’s ‘umbrella’ model, different industry disciplines are represented by distinct Sections with separate membership, but they work together in their high-level dialogue with institutional players and, indeed, other European stakeholders.

The General Assembly also witnessed the election of Anja Schäfer (from JCI) as chair of the Marketing Committee, while Dominique Taudin (of Carrier) will remain as chair of the Advocacy Committee.

On the following day, Section chairs and vice-chairs were elected or re-elected by their respective section members. The Fire Industry Association’s (FIA) Neil Budd was elected vice-chair of the Fire Section and Milan Ceeh (AGA) will be the acting chair of the Security Section, with Oscar Feijo Jimenez (from Verisure) as vice-chair.

The FIA’s technical manager Robert Thilthope succeeds Jon Könz as chair of the Services Section with Victoria Ferrera Lopez (Verisure) serving as vice-chair. Alan Elder (JCI) and Tornbjörn Laursen (SikkerhedsBranschen) will remain as chair and vice-chair of the Extinguishing Section.

As an organisation, Euralarm represents both the electronic fire and security industries, duly providing leadership and expertise for industry, the market, policy-makers and standards bodies. Its members deliver systems and services for fire detection and extinguishing, intrusion detection, access control, video monitoring and alarm transmission.

Founded back in 1970, Euralarm now represents over 5,000 companies within the fire safety and security industries valued at 67 billion Euros. Members are national associations as well as individual companies from across Europe.