AN ABSENTEE landlord living between Libya and Portsmouth left vulnerable people residing in a “fire trap” property, a Liverpool City Council report reveals. Complete details of the incident, which happened back in 2016, have now been published in a fulsome document outlining the diligent and vital work of Liverpool City Council’s enforcement teams in the private rented sector. 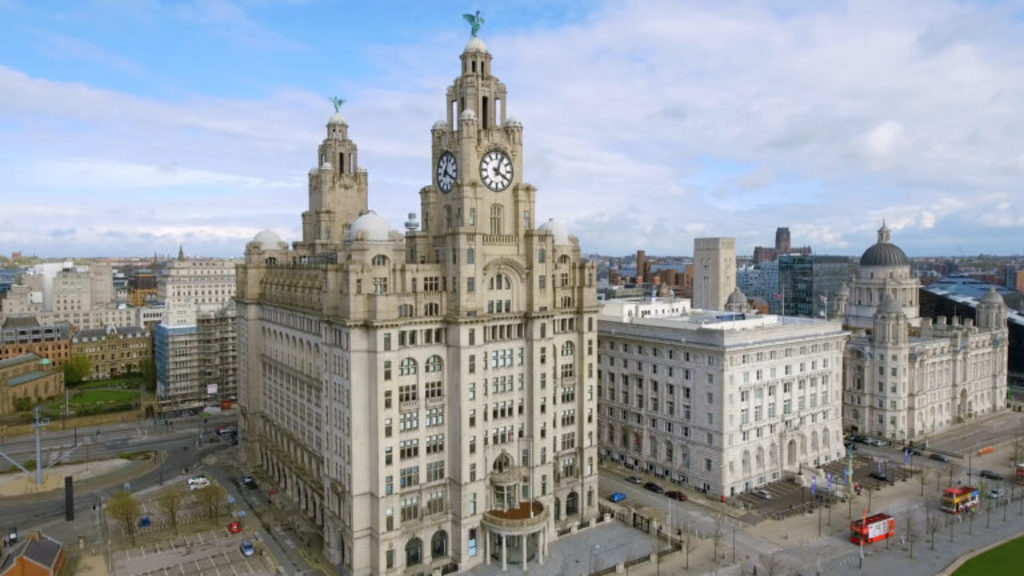 In a series of reports detailing myriad issues currently facing private tenants and duly highlighted by the Liverpool Echo newspaper, one document focuses on a property located at Princes Road in the Toxteth area of the city which was subject to an Emergency Prohibition Order after problems uncovered by enforcement officers were deemed so severe that those officers referred to the premises as a “fire trap”.

The report states: “After the enforcement officers gained entry, the case was referred to the Housing Enforcement Team for inspection as there were concerns about fire safety. The tenants were in a vulnerable position as many did not have English as their first language. The landlord, Mustafa Taghdi, was contacted immediately and found to be living between Libya and Portsmouth and not managing the property. The tenants may not have realised that their property was such a serious fire trap.”

Enforcement officers found that escape from the house through one of the fire exits was obstructed by domestic waste and furniture, which would hinder a swift egress in the event of a fire outbreak. The fire alarm system on the premises was also found to be faulty.

If a fire had started and residents did manage to escape by following the signs leading to another of the designated fire escapes, they would have found the fire escape on the third floor was locked, potentially trapping them inside a burning building.

The City Council said this “false sense of safety” could lead to “potentially devastating consequences” and that “coupled with the absence of any property management” this meant that the officers “had little choice but to shut down the premises immediately due to the imminent risk of serious harm to residents”.

Taghdi was contacted immediately and duly advised that it was his responsibility to ensure the building was vacated. Three formal inspection visits were made at the property on 28 November 2016, 22 March 2017 and again on 22 August 2017. Although it was readily apparent some remedial work had started at the premises, that work wasn’t deemed sufficient to consider revoking the Emergency Prohibition Order originally issued in November 2016.

In addition, while the Emergency Prohibition Order was supposed to close the property down until extensive work inside had been completed, enforcement officers found that there were still people occupying the premises some nine months later.

On that note, the report outlines: “During the visit, it became apparent that there were still tenants occupying the flats and almost none of the required works had been carried out. As this was a breach of the original Emergency Prohibition Order, information was passed to the housing solicitor as were details of ongoing Health and Safety risks.”

Presiding at Liverpool Magistrates Court, District Judge Wendy Lloyd criticised Taghdi, saying: “The lack of fire precautions was shocking. Distant landlords are not all bad, but they must be vigilant and must not exploit tenants for profit. In reality, although Mr Taghdi co-operated with the investigation, he did put his tenants at risk. The first breach of the Emergency Prohibition Order was bad enough, but the second breach was greatly aggravated. There was no real fire protection and, even though some remedial work had been done, it was mere lip service and, in effect, providing window dressing for a dangerous situation. Mr Taghdi chose to take the risks he did as he was putting profit first. He doesn’t have to buy and rent out property in Liverpool.”

Judge Lloyd concluded: “The Emergency Prohibition Order breaches are the most important because of the safety issues. This case reveals the importance of licensing in a large area like Liverpool.”

Taghdi eventually pleaded guilty to the 17 separate charges laid before him and was ordered to pay £16,000 in fines and costs. The property he owned was eventually made safe to occupy.

In detail, Taghidi was fined £6,500 for operating the unlicensed properties which were required to be licensed under the Landlord Licensing Scheme, £2,000 for the first breach of the Emergency Prohibition Order and £4,000 for the second breach. He was also ordered to pay a victim surcharge of £120 and, indeed, the City Council’s full costs of £3,034.04. All of that combined amounts to an overall total of £15,654.04.

According to the Liverpool Echo, the Liverpool City Council is presently consulting on a new landlord licensing scheme designed to govern the sector after the Government declined its old plans.