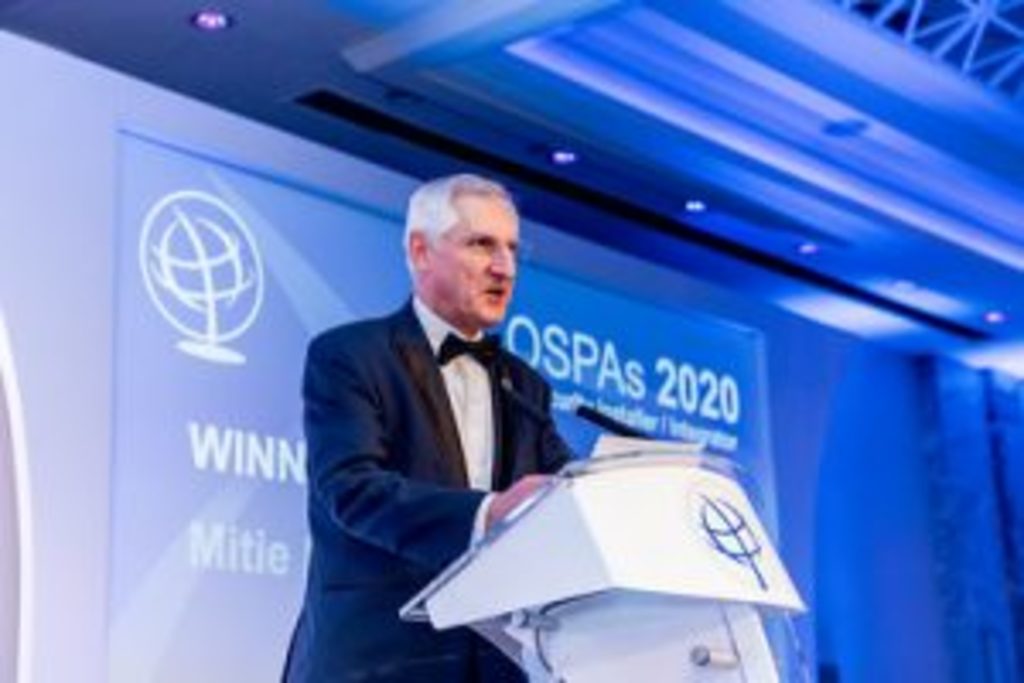 The OSPAs, now running in eleven countries, recognise and reward outstanding performance of companies and individuals in their respective security sectors, governed by a strict code of ethics and core values.

As a UK independent certification body for the UK security sector, NSI was delighted to sponsor and present the Outstanding Security Installer/Integrator award for the third consecutive year.

Thirteen NSI approved finalists (with 50 nominations between them) were shortlisted after a rigorous and transparent judging process.

The three companies and two individuals below who won their particular categories are as follows:

Richard Jenkins, NSI chief executive, commented: “It’s important to recognise the invaluable contribution the private security sector makes to the ongoing safety and security of people, places and property in the UK. The resources of our public security and emergency services are stretched and without the dedication and commitment of the private security sector, whose daily activities complement those provided by the public sector, our environments would be far less safe.

“The OSPAs recognise and celebrate achievements and excellence in a sector that often goes unnoticed for its contribution to society. We were delighted to see NSI approved companies represented as finalists and winners in this year’s awards, acknowledgement of their hard work and commitment is well deserved. We congratulate all of this year’s winners and wish them continued success in the future.”