Calum Macleod to step down as chair

CALUM MACLEOD, chair of the Police Federation of England and Wales, has announced that he will not be standing for the role again and will hand over to his successor on 1 August. 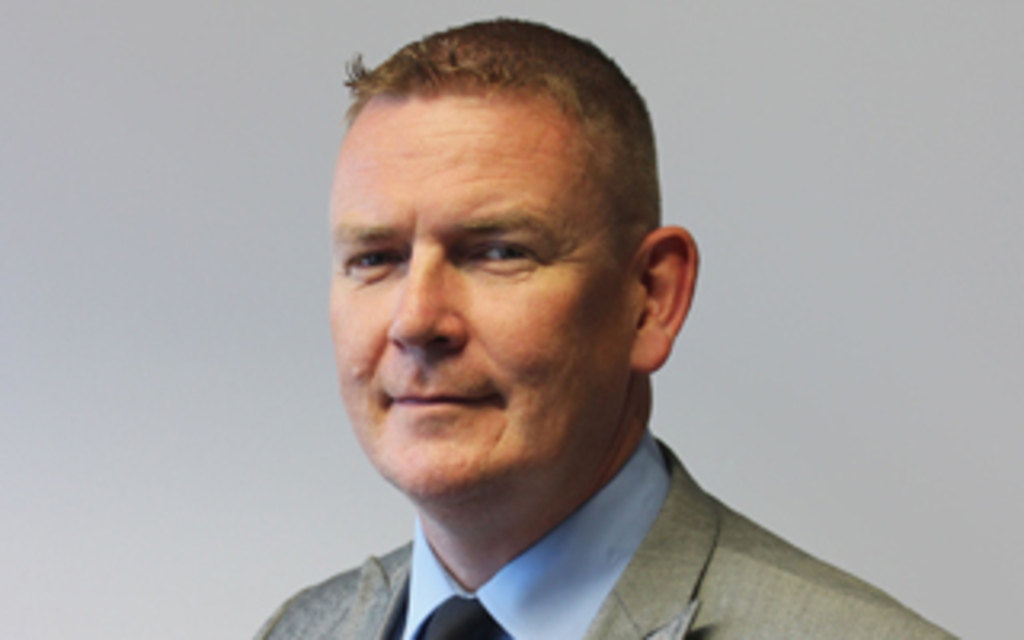 Calum was elected at the end of last year and took up the post on 1 January. His decision he said was personal and comes after a period of very careful consideration.

“The role of chair is challenging and it has been an honour and privilege to serve as chair and vice-chair prior to that,” he said.

“I was happy to take up the role in a caretaker capacity and since then I have tried to refocus the Federation and lead an organisation which truly represents the views of rank and file police officers across England and Wales.

“With the role comes great responsibility and I have been fully committed to that, but I do not wish to be considered for national chair at this moment in time. I want to thank all those who have supported me in my role.”

Calum intends to continue as a board member if selected, focusing on the issues that are important for the Welsh region.

Calum was elected at the end of last year and took up the post in January. He had been vice-chair prior to having held that role since April 2016. He has been an officer for 22 years, the first six of which was spent in the service of Strathclyde Police and the remainder with South Wales Police.

Nominations are currently open for the new national chair, and will close on 5 July.

As the seat is to be contested, it will be the first time that rank and file members of the Federation will be able to elect their national chair, with voting taking place between 12-30 July.

The new chair will take up their post on 1 August.