Surrender scheme for illegal weapons to be launched by Government

THE CONSERVATIVE Government will launch a surrender scheme for certain firearms and weapons in the wake of legislation being put before Parliament making them unlawful to own. As part of the Government’s priority to keep people safe, the Offensive Weapons Act will make it unlawful to possess certain rapid firing rifles, specific types of knives and other offensive weapons. 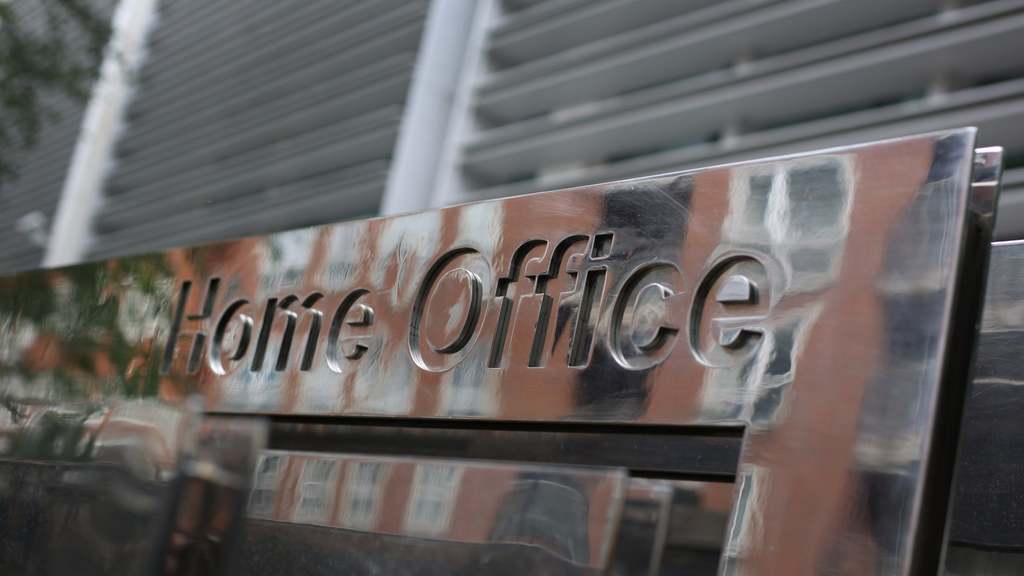 New legislation, which has been put before Parliament, will see a three-month surrender period for owners to hand in their weapons to the police and claim compensation. The Offensive Weapons Act is part of wider Government action to tackle serious violence and keep dangerous weapons off the streets.

The Offensive Weapons Act will make it unlawful to possess dangerous weapons in private, including knuckledusters, zombie knives and death star knives, and will make it a criminal offence to dispatch bladed products sold online without verifying that the buyer is over 18.

The Government is also recruiting 20,000 new police officers to keep communities safe, and is making it easier for the police to use Stop and Search powers for those previously convicted of knife crime.

The scheme will open later this year and individuals will be able to make a claim by filling out a form and then submitting it to the police at the time of surrendering the items.

The Home Office will be publishing standard levels of compensation for items covered by the scheme. In addition, claimants will be able to request compensation that exceeds the standard level by providing evidence of the value of the item surrendered, such as a receipt of the price paid or a valuation from an auction house.

Details of the scheme, including when it will start, how to surrender items and make a claim for compensation will be published on GOV.UK ahead of the launch.