Accidental house fires have been driven down across Dundee – reaching their lowest level in three years. 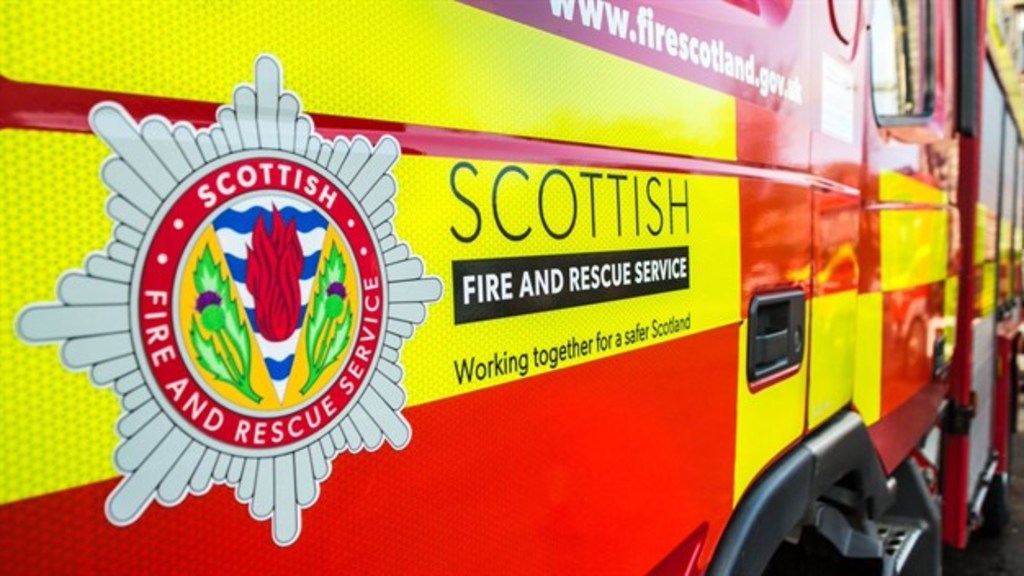 Unintentional domestic blazes fell to 92 instances in the year up to September, a reduction of 21 from the same period three years earlier.

To help achieve this reduction, firefighters carried out a range of preventative efforts.

In addition, elderly and vulnerable groups have also regularly been engaged with through various community events.

Gordon Pryde, the Scottish Fire and Rescue Service’s local senior officer for Perth, Kinross, Angus and Dundee, said: “Firefighters will always strive to prevent fire from occurring in the first place.It goes without saying that we’ll respond to every emergency, but prevention is our preferred method of combatting fire.

“Home fire safety visits are a great way to help make your living space that bit safer. While these visits are available to everyone, we’re particularly keen to work with the elderly and vulnerable members of our communities.

“I’d urge everyone to consider reaching out to their local fire station for any relatives, friends or neighbours who could benefit from a visit.”

Between September 2018 and September this year, both deliberate primary and secondary fires in Dundee also reached their lowest levels for three years.

Thirty nine deliberate primary fires were recorded in the City of Discovery during the 12 month period with 217 secondary fires noted. Deliberate secondary fires, in particular, have declined sizably – by more than 100 instances since September last year.

According to LSO Pryde, education remains one of the most powerful and effective ways firefighters can lay bare the impact of deliberate fire-setting.

He said: “Our crews aim to shine a light on the costs and consequences of starting a fire. It’s an incredibly dangerous act – for those who set the fire, for emergency responders and for those nearby. Not only is it dangerous, but it’s also not a good look for a community. No one wants to have areas of scarred land and burnt out bins – we want people to take pride in their hometowns.

“We’re well aware it’s a tiny fraction of people who behave in this way, but we’ll work with all members of our communities to drive home the message that fire-setting is as dangerous as it is unacceptable.”