THE BUILDING Safety Group (BSG) has reported a 31% increase in the number of electricity breaches occurring on construction sites. 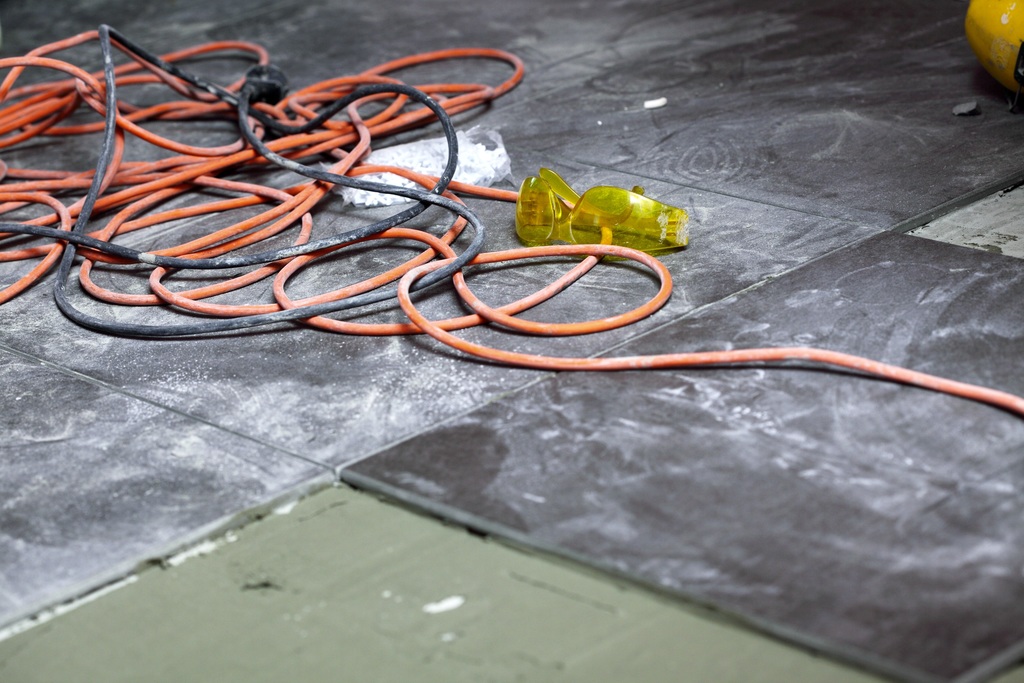 BSG’s report was based on 20,000 independent site inspections which compared the first six months of 2018 with the same period during 2019.

The most common types of infringement included damaged and trailing cables as well as the temporary position of impermanent supplies around the site. Damaged wire sheathing or exposed conductors were also common violations recorded by BSG advisers.

BSG’s report follows new IET* wiring regulations introduced at the beginning of the year which mean construction sites must be fully compliant and up-to-date with the latest BS7671 wiring laws, especially in relation to how cables are supported in the event of a fire whether using cable hooks, ties or hangers. The change of wiring regs follows the tragic death of two firefighters at Shirley Towers in 2010 who became entangled in fallen cables.

BSG safety adviser, Craig McCarter commented, “Construction fires can spread rapidly because of the flammable materials exposed and contained within a site. Knowing how cables can be better managed will significantly reduce the risk to workers, as well as emergency service crews.” Craig added, “The new IET regulations mean that cables must be adequately supported against their premature collapse in the event of a fire, so that they fall to the corridor and do not trap people.”