Call before you film, urge Brigade

LONDON FIRE Brigade is urging Londoners to #Call999BeforeYouFilm after seeing an increase in people filming emergency incidents rather than calling 999. 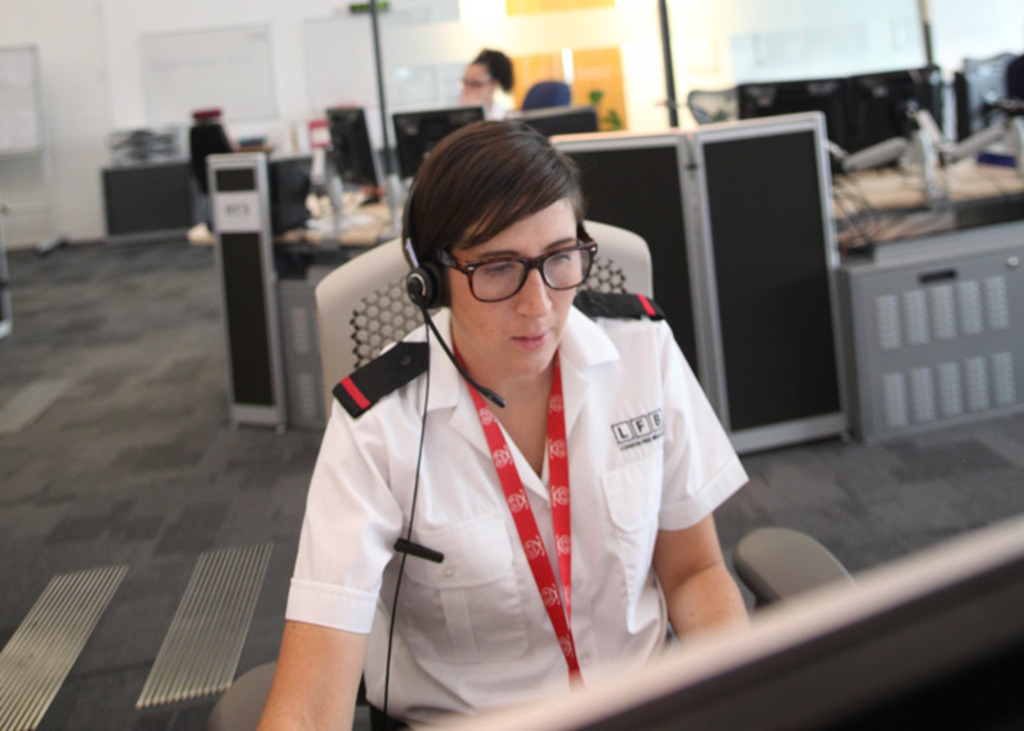 The Brigade is launching the new campaign #Call999BeforeYouFilm after frontline firefighters from Soho Fire Station highlighted seeing an increasing amount of people using their phones to record visible emergency incidents rather than calling 999.

Any delay in calling the emergency services could have devastating consequences.

Social media can be a valuable tool but one downside is that people have become more focused on gaining likes and retweets for sharing dramatic content, rather than calling 999.

People are forgetting the basics

Station manager Paul Askew said, “We are baffled by the fact that when we are the first fire engine to arrive at a fire, there are people simply stood around filming a building burning rather than calling the emergency services.

“Technology has advanced so much that people are forgetting the basics and becoming complacent about their role in an emergency.”

Where fires are highly visible and pictures are posted on social media, we would expect to see a higher number of calls to our control officers, but that is not always the case.

Last week, we received just five calls to a visible skip fire in Clareville Street in South Kensington. Video footage from the scene shows numerous people standing in the vicinity of the fire watching the flames.

Never assume someone else has made the call

Receiving multiple calls to the same fire can help our control officers build up a bigger picture of the incident which could include assigning more fire engines to attend.

Paul added, “We attended a fire at a restaurant in Curzon Street in Mayfair last November and when we arrived, the fire was racing up the side of the building. I was astounded by the number of people standing there with their phones out taking photos and videos.

“I asked several people if they had called 999 and they all said they had assumed someone else had. The fire was very visible yet we only received 15 calls, which is less than we would expect for a visible fire. Never make the assumption that someone else has called the emergency services. Your call could be the first and make a huge difference to the outcome of the incident.”

Fatalities occur when there has been 999 call delays

In the London Fire Brigade’s most recent Fire Facts report, data shows that over 40 per cent of fatalities at domestic fires occur when there has been a delay in calling 999 of 10 minutes of more. In 2018 the average attendance time for a first fire engine to get to an incident was five minutes and 14 seconds. The average attendance time for a second fire engine to reach the scene is six minutes and 33 seconds.

Senior Operations Manager Adam Crinion, from the Brigade’s Control and Mobilising Team, said: “It may seem like an obvious ask, but if you ever see a fire or other emergency incident, always call 999. We would always rather receive several calls about the same emergency and have a full picture of the scale of the incident.