THE LOCAL Government Association (LGA) is demanding that rogue landlords who commit housing offences, including fire safety failings, should be fined a minimum of £30,000 by courts. 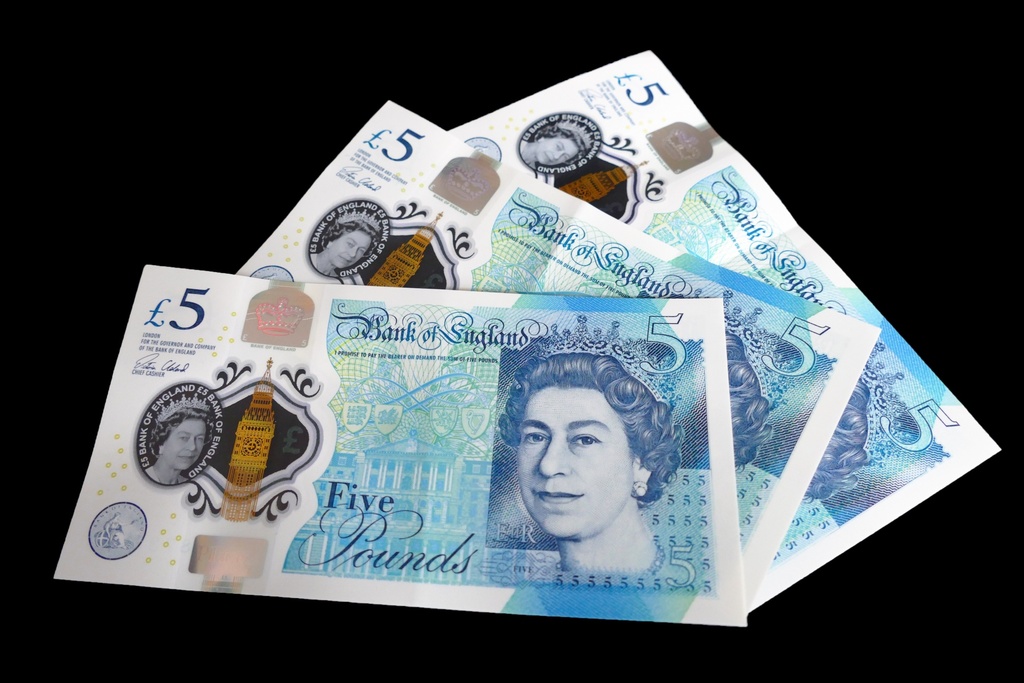 The latest figures from the English Housing Survey show that more than a quarter (27 percent) of privately rented homes failed to meet the decent homes standard in 2016.

Under powers recently introduced, councils can enforce fines of up to £30,000 to private landlords for offences such as failing to license a property, or not complying with an improvement notice.

However, there are currently no guidelines for magistrates when sentencing for housing offences. Magistrates base their decision on how much a landlord says they can afford, rather than the seriousness of the offence or the harm caused to tenants.

The LGA, which represents 370 councils in England and Wales, says that the most serious cases such as for fire safety breaches or providing substandard housing which councils decide to take to a magistrates’ court, should lead to fines that at least match the highest level of a civil penalty. This will raise standards and provide consistency across the courts.

A LGA housing spokesman, said: “The majority of landlords are decent, responsible law-abiding citizens who do a great job in making sure their tenants are living in safe and quality housing. Unfortunately, there is a minority of rogue landlords who give those good landlords a bad name.

“A key deterrent to rogue landlords would be for the Government to set common sentencing guidelines which delivers consistency across the courts. It is not right that the level of civil penalty could outweigh that which is handed out by magistrates.”