FIRE AND police stations will close if Hertfordshire’s police and crime commissioner takes over the management of the county’s fire service, the Fire Brigades Union (FBU) has said. 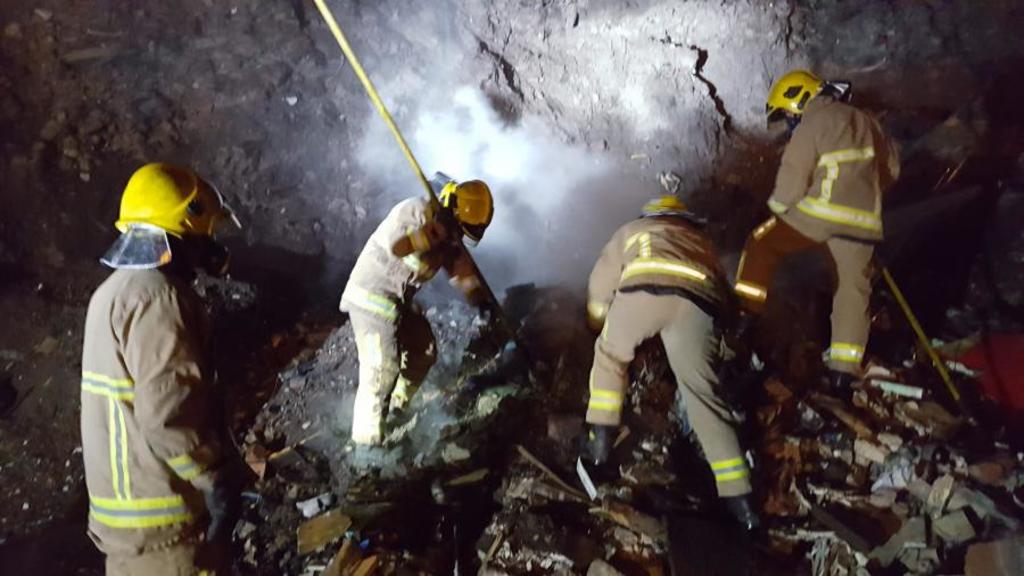 David Lloyd revealed he wants to close stations, a move he calls the “rationalisation of the estate”, in an application to the home office to takeover Hertfordshire Fire and Rescue.

It proposes the down-grading and closure of fire stations driven purely by cost-cutting rather than being risk based. The FBU says his plan does not provide sufficient recognition that operational locations can only be considered as part of an overall assessment of fire and public safety risks.

Plans outlined by Lloyd would see the fire service headquarters relocate to the police HQ. Hatfield and Welwyn Garden City fire stations will close in order to create a combined Police and Fire station,

Two police stations in Bishops Stortford and Buntingford will close and move into respective fire stations and a safer neighbourhood team will move into Hitchin fire station.

Riccardo la Torre, regional secretary of the FBU in Eastern England, said, “Decisions such as these must be made based on evidence - evidence provided by the fire and rescue service and which the public can scrutinise.

“Fire and rescue services are not businesses and should not be run along those lines. Yes, it should be effective and efficient but it is not a commercial enterprise. It is a public service that must be available equitably and free at the point of delivery.

“Remarkably, the PCC thought it unnecessary to consult with anyone, including Hertfordshire Fire and Rescue Service, before making his case to the home office. We want our local community to join us and do all that is necessary to protect the fire service.

“Mr Lloyd has already had responsibility for running the fire service in Hertfordshire, once before-and what happened? Fire stations closed and firefighters lost their jobs. We cannot let history repeat itself.”

The FBU is joined in its criticism of the commissioners’ ambitions by 78 county councillors some of whom are from Lloyds own Conservative party. They rejected his plan citing a lack of evidence on the benefits of PCCs taking over the fire service.

Lloyd originally applied to take over the fire service in August 2017 but the Home Office stalled its decision for months before asking for further information from the commissioner. The union has called for the proposals to be rejected.

Lloyd was chair of the Hertfordshire Fire Authority in 2006 when firefighters went on strike over service cutbacks.