A property managing agent has been ordered to pay £40,000 following the death of a woman at a fire at a block of flats on the Isle of Dogs. 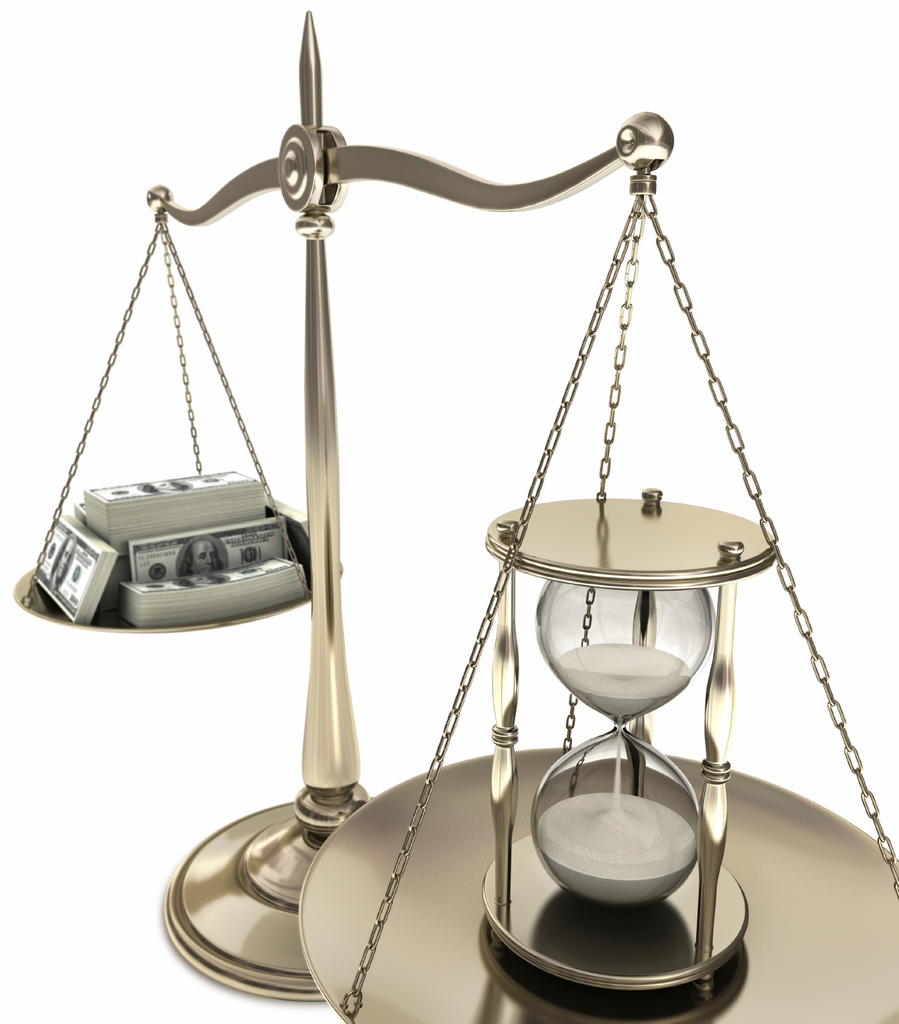 Ms Rosser was found by by crews wearing breathing apparatus who carried her from the building. She was then treated at the scene by London’s Helicopter Emergency Medical Service (HEMS) before being taken to hospital where she sadly later died.

Parc Properties Management Ltd (PPML), the managing agent for Meridian Place Management Ltd, were sentenced at Southwark Crown Court on Monday 19 March 2018, after pleading guilty to two offences under the Regulatory Reform (Fire Safety) Order (RRO) 2005.  Vance Miller, who completed a fire risk assessment for PPML at Meridian Place in 2008, also pleaded guilty to one offence under the RRO.