LEADERS IN the tech, business and civil society sectors have welcomed the Government’s proposals to enable the use of digital identity across the UK, with plans to update existing laws and a new set of guiding principles for policy development. 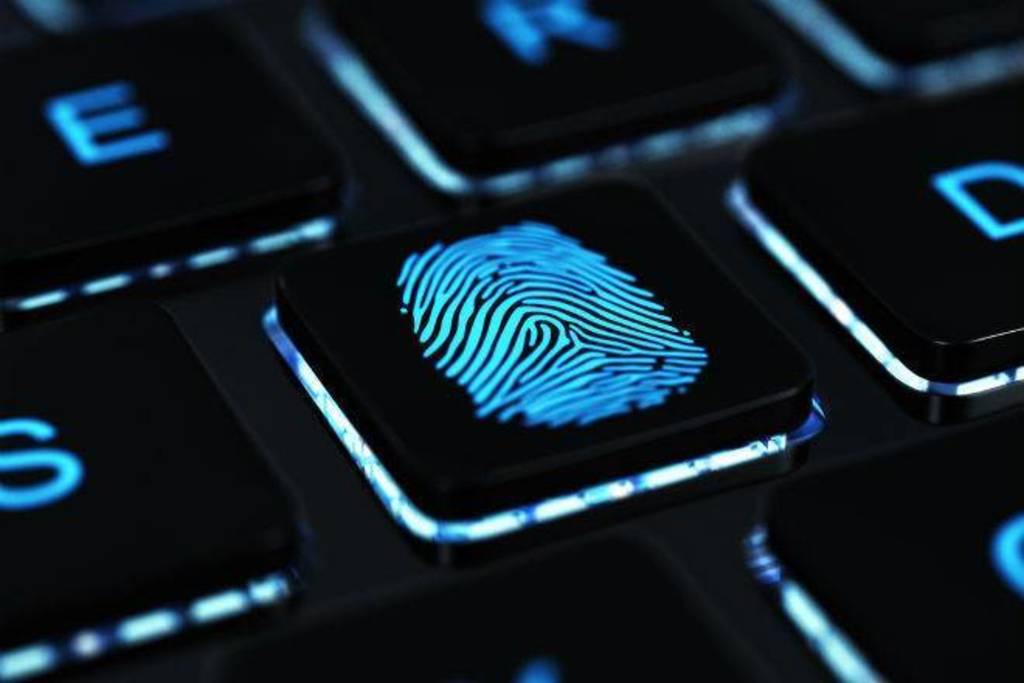 The proposals come after it was revealed that 2.6 million people have made a claim for the Self-Employment Income Support Scheme online since its launch on 13 May 2020, with 1.4 million having no prior digital identity credentials and needing to pass through HMRC’s identity verification service.

Increasingly, people are required to prove their identity to access services, whether that be to buy age-restricted items on and offline or make it easier to register at a new GP surgery.

Now, following a Call for Evidence published by the Department for Digital, Culture, Media and Sport alongside the Cabinet Office, the Government plans to update existing laws on identity checking in order to enable digital identity to be used as widely as possible.

The Government will consult on developing legislation for consumer protection relating to digital identity, specific rights for individuals and an ability to seek redress if something goes wrong and also set out where the responsibility for oversight should lie. It will also consult on the appropriate privacy and technical standards for administering and processing secure digital identities.

Figures issued last year show a 32% rise in identity fraud over five years, with 223,163 cases recorded in that year alone. This is up 18% on the previous year.

A new Government Digital Identity Strategy Board has developed six principles designed to strengthen digital identity delivery and policy in the UK. The six principles are as follows:

*Privacy: When personal data is accessed (for instance, a supermarket checking a shopper’s age, a lawyer overseeing the sale of a house or when someone’s applying to take out a loan), people will have confidence that there are measures in place to ensure their confidentiality and privacy

*Transparency: When an individual’s identity data is accessed as they use digital identity products, they must be able to understand by whom, why and when (for example, being able to see how a bank uses this data through digital identity solutions)

*Inclusivity: People who want or otherwise need a digital identity should be able to obtain one (for example, not having documentation such as a passport or a driving licence should not be a barrier to having a digital identity)

*Interoperability: Setting technical and operating standards for use across the UK’s economy to enable both international and domestic interoperability

*Proportionality: User needs and other considerations such as privacy and security will be balanced such that digital identity can be used with confidence right across the economy

*Good governance: Digital identity standards will be linked to Government policy and law. Any future regulation will be clear and coherent and align with the Government’s wider strategic approach towards digital regulation. For example, firms verifying an individual’s identity will need to comply with laws around how they access and store data)

Matt Warman, Digital Infrastructure Minister for the Government, said: “Digital technology is helping us through the pandemic and continues to improve the way in which we live, work and access vital services. We want to make it easier for people to prove their identity securely online so that transactions can become even quicker. That has the potential to add billions to our economy.”

Warman now looks forward to working with partners in the private sector with a view towards “unlocking the UK’s digital identity economy”.

Cabinet Office Minister Julia Lopez stated: “It’s clear that there’s a need and an expectation for the Government to make it easier for people to use digital identities quickly, safely and securely and we’re fully committed to enabling this. We want to ensure there’s transparency for people when they create and use digital identities so that they’re always in control of who has access to their data and for what purpose.”

Lopez went on to state: “We’ve already started to explore how we can work across Government to achieve our ambitions and, through the Document Checking Service pilot, how we can also work with the private sector to harness the value to our users across the UK’s digital economy. I’m committed to continuing this drive going forward.”

Hannah Gurga, managing director of digital technology and cyber at UK Finance, explained: “Removing the barriers to creating secure digital identities, combined with the necessary safeguards, will make it easier for people to use online services, while at the same time helping to prevent criminal activity such as money laundering and terrorism. Developing a legal framework for digital identity is therefore an important next step and we very much look forward to working with the Government as it develops its proposals.”

Felicity Burch, director of innovation at the CBI, commented: “This is an important step towards creating a robust digital identity system in the UK. A framework based on privacy, transparency and interoperability will bring many benefits to individuals and firms alike, providing greater access to online services and increasing productivity.”

Burch concluded: “The CBI supports the Government’s ambitions to create a digital ID framework that can help protect consumers and unlock economic growth, and looks forward to collaborating with the Department for Digital, Culture, Media and Sport and the Cabinet Office in order to make this a reality.”

The Government is also exploring how secure checks could be made against Government data. This month, the Document Checking Service Pilot scheme was launched by the Government to give people easier and safer access to digital services which require identity checks, such as online mortgage applications, financial services and recruitment onboarding. The new service will also help organisations tackle fraud and test if there’s a market for this type of digital identity checking service.

The pilot, which is scheduled to run for approximately a year, will deliver significant time savings for people who previously went through in-person processes to verify their identities. It will also provide financial savings for organisations who can move their identity proofing processes online.

Responding to the Government’s plans, Gracie Bradley (policy and campaigns manager at civil rights organisation Liberty) informed Security Matters: “The Government has given us plenty of reasons to be wary of its digital projects. Recent months have seen backtracks over the planned contract tracing app and exams algorithm, while only last year the Home Office had to apologise to European Union nationals and Windrush citizens in the space of a week for data breaches.”

Further, Bradley observed: “National digital ID systems tend to rely on creating huge central databases, meaning that all of our interactions with the State and public services can be recorded. This personal data could then be accessed by a range of Government agencies or even private corporations, potentially in combination with other surveillance technologies like facial recognition.”

According to Bradley, the Government’s digital ID proposals would “resurrect the failed and expensive experiment by the Labour Government” when it tried to introduce ID cards. “The difference is that this version is likely to be even more intrusive, insecure and discriminatory than last time around, while making it harder for some people to access essential services.”

Bradley asserted: “The pandemic has laid bare the many urgent issues in society the Government should prioritise. An expensive and unjustified ID scheme that threatens our rights isn’t one of them.”

A national ID card system was unsuccessfully promoted by the Labour Government in 2006, until the proposal collapsed in the face of campaigning from Liberty and others. By the time the Identity Cards Act 2006 was scrapped in 2010, the cost to the public purse was already £4.6 billion. Research conducted by the London School of Economics estimated that the true overall cost of the scheme would have been in the range of £10.6 billion and £19 billion over ten years.

As recently as April last year, Government Minister Baroness Williams of Trafford stated: “The introduction of identity cards would be prohibitively expensive and represent a substantial erosion of civil liberties.”
MORE FROM THIS COMPANY