MAKING IT Easy Ltd has been fined £160,000 by the Information Commissioner’s Office (ICO) for making spam calls to people registered with the Telephone Preference Service (TPS). 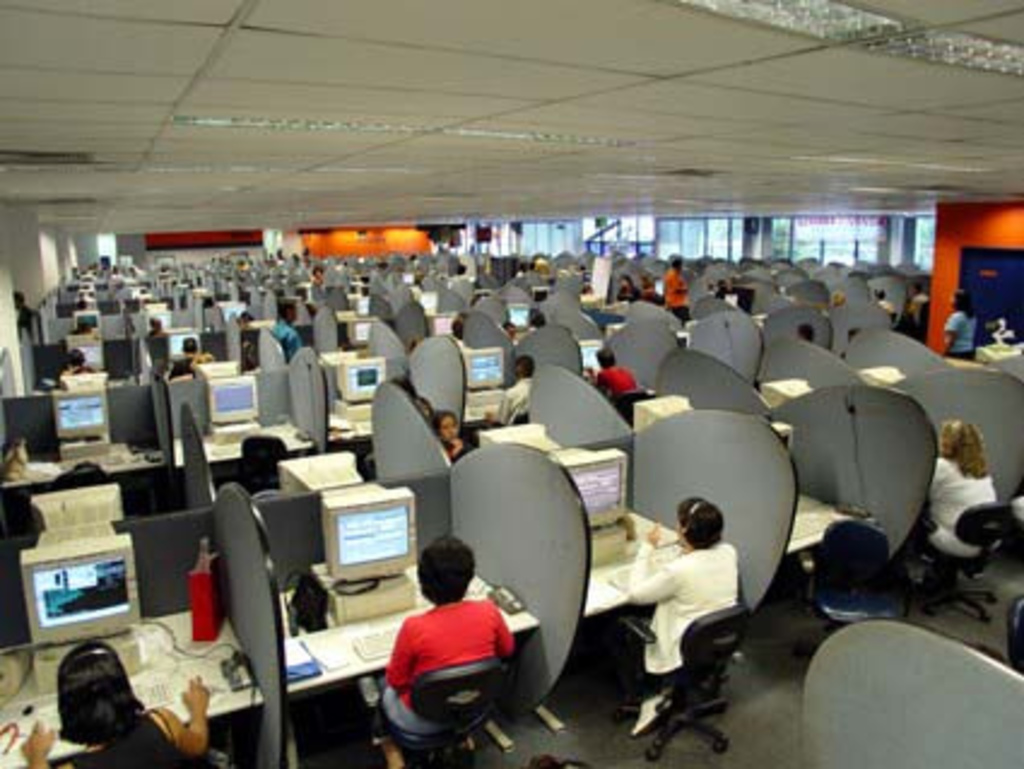 The ICO has also issued an enforcement notice to Making it Easy Ltd ordering it to stop its illegal marketing activity.

The Clydebank-based boiler replacement firm made more than one million marketing calls between May 2018 and December 2018, with 853,769 of those calls being made to people registered with the TPS. That means that 80% of all marketing calls made by the firm during that period were unlawful.

It is against the law to make marketing calls to numbers that have been registered with the TPS for more than 28 days, unless people have provided consent.

The ICO and the TPS received nearly 200 complaints about the company, with most people saying that, despite being able to see the number of the caller, they could not identify the firm to be able to report their concerns. The complainants said:

”I cannot find any company details for this number. They claim to be National Heating Advisory Service.”

”The call themselves the Heating Advice Centre and all speak with Scottish accent despite the [number] being a Swansea STD code.”

The company names provided by the complainants were not listed as a trading name of Making it Easy Ltd, but the ICO traced the identified phone numbers back to the firm.

Making it Easy Ltd told the ICO it purchased the data used to make the calls from a third party but that it did not have a contract. The company also did not screen the numbers against the TPS register nor could provide evidence of consent being given.

Stephen Eckersley, ICO’s director of investigations, said, “Making it Easy Ltd made a substantial number of marketing calls to people who had made clear that they did not want to receive them. They also deliberately gave vague and misleading information to people they called, and failed to take basic steps to ensure it had valid consent to make these calls. This is unacceptable, it is against the law and we will continue to hold firms to account and issue fines if necessary.”