NEW RESEARCH on the smoke toxicity of building cladding, published by The Fire Protection Association, calls on the government to consider the role that toxicity should play in product approvals before making its final decision on the acceptability of combustible building materials. 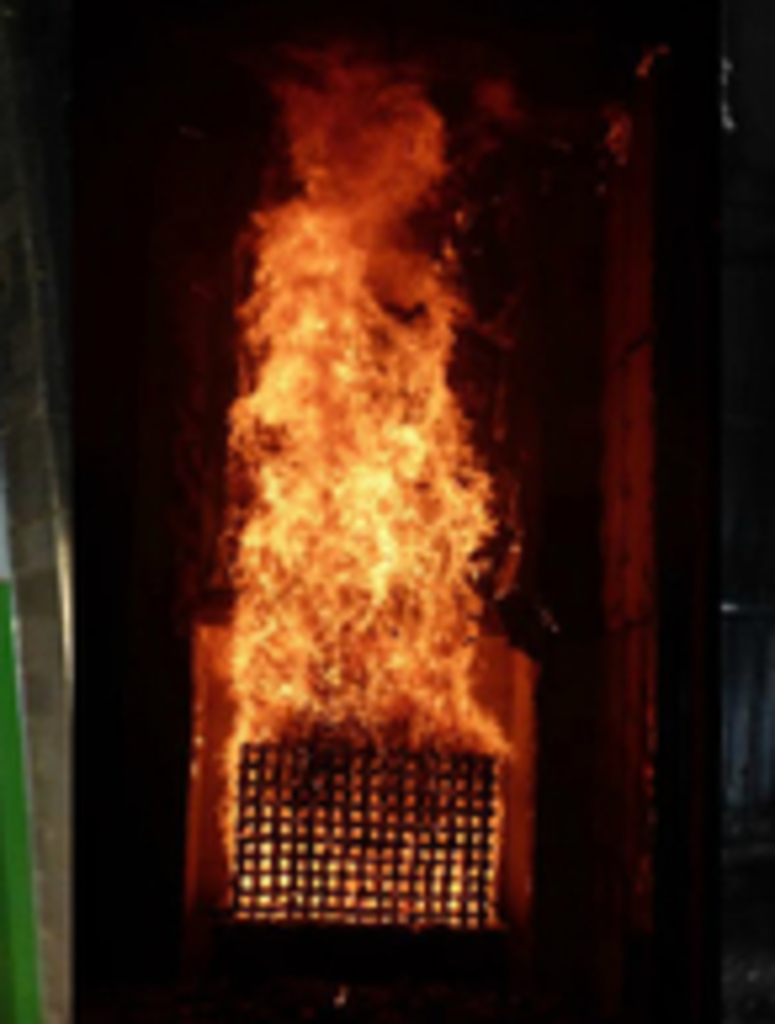 The Fire Protection Association has today launched a report detailing initial research that could assist the government’s decision on the future use of combustible materials in the construction of buildings, which is due imminently. The report investigated the effects of toxic fumes generated by certain cladding combinations in designs still permitted by building regulations – and the effect this has on the people occupying buildings when fire breaks out.

Technical director at the Fire Protection Association Dr Jim Glockling said, “Measuring smoke toxicity in building products is currently not a legal requirement. The results of our study show that current regulations may not adequately protect occupants from the potentially toxic fire gases from materials burning on the outside of buildings. Some current common cladding material combinations were shown to present less of a threat than others. There is certainly a need for further study.”

A key feature of rain-screen cladding (the type used on Grenfell Tower) is a space formed between the insulation material and the back of the cladding panel which may also contain other materials such as vapour membranes (a sheet of material to keep out moisture). Strict rules govern how the internal walls of a building must contain fire to assist with safe evacuation, but the same is not true of the external walls where there are few requirements to prevent the spread of flame and heat from outside. In this location devices and features, such as bathroom or kitchen vents have the potential to transmit fire and smoke from the cladding system into the occupied space.

This report confirms a potential for serious harm to any human exposed to these toxic products in the case of a fire. The results looked at a typical living room in a building covered in a rain-screen type cladding. The findings suggest that for some compliant material combinations, once the fire breaks into the cladding section containing a vent connected to their apartment, people are predicted to lose consciousness within 10 minutes and, unless rescued would die within 30 minutes.