A MAN involved in cybercrime, blackmail and fraud - including the hack and blackmail of TalkTalk in 2015 - has been sentenced at the Old Bailey. 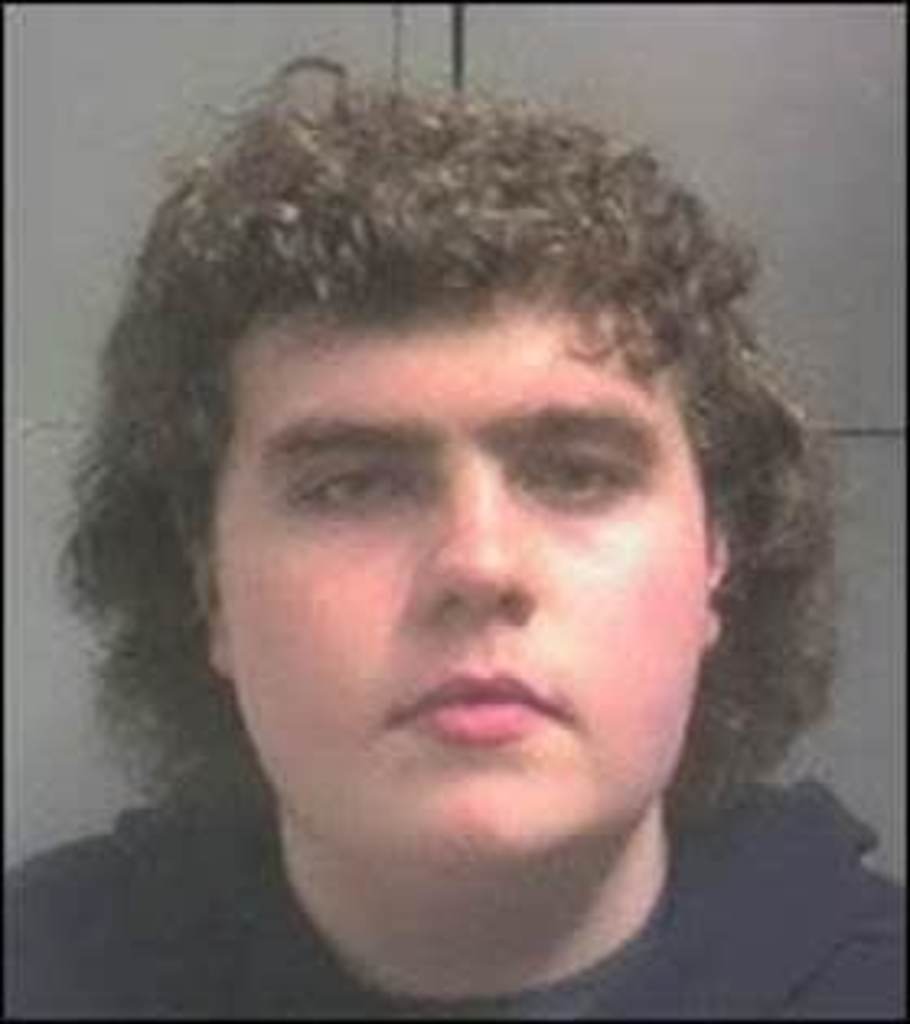 Kelley previously pleaded guilty on 13 December 2016 to 11 offences of blackmailing TalkTalk and four others, hacking TalkTalk and his local college, encouraging and assisting hacking, possessing and offering to supply TalkTalk customer and other data and converting proceeds of blackmail from an Australian victim.

Throughout the investigation, the Met led on the TalkTalk offences and connected offending, and the Tarian Southern Wales Regional Organised Crime Unit led on the Australian, Welsh and Canadian offending.

Kelley’s computers revealed from 2013 to 2015 that he had embarked on a cybercrime campaign hacking and blackmailing individuals and companies, attempting to sell compromised personal data online and committing cyber-attacks on infrastructure. Over the three-year period, Kelley demanded over 753 Bitcoins valued at more than £123,700 successfully extorting £4,400 in Bitcoins and attempted to conceal, convert and launder Bitcoins into cash. He had attempted to anonymise and conceal his identity and activities online using technology. As a result a significant amount of additional cybercrime offences were identified and investigated by the Met.

“From 2013 to 2015, Kelley embarked on a crime spree online for his own financial gain showing no remorse and was a high risk to the public and businesses. His convictions and sentencing today send out a clear message to cyber criminals committing crime anonymously online they will be identified, arrested and prosecuted for their destructive crimes. I encourage all victims of cybercrime to report incidents to Action Fraud.”

Detective Sergeant Martin Woodroffe, of the Metropolitan Police Service, who led the combined national investigation, added: “I would like to thank law enforcement partners Tarian Southern Wales, the National Crime Agency (NCA) and the Crown Prosecution Service (CPS) for contributing to the combined investigation and the successful conviction of Kelley.

“The Met’s Cyber Crime Unit collaborated with Tarian, UK and Europol law enforcement partners ensuring the enormity of Kelley’s offending was identified and investigated and with those targeted by Kelley, worked tirelessly to prevent further incidents of hacking and cyber dependant fraud, identifying and convicting other individuals.

“We continue to robustly pursue those targeting the public and organisations and lead on partnership, prevention, protection and governance encouraging individuals on use of I.T. enhancing cyber knowledge to educate on boundaries of legal I.T./Cyber behaviour, deter and divert individuals from Cybercrime and promote legal and ethical I.T. cyber opportunities.”

“A thorough forensic analysis of seized devices revealed involvement in additional offences including hacking and blackmailing of victims in Canada and Australia.

“Whilst on bail to Tarian, Kelley was also identified as a suspect responsible for sending the blackmail emails to TalkTalk.

“These are extraordinary crimes which have origins in the most ordinary of circumstances, as Daniel Kelley, at the time of these offences, was a teenager committing serious crimes from the sanctuary of his bedroom in a typical family home in West Wales. The stark reality is that serious online crimes can be committed by anybody, from anywhere.

“Those who suspect that somebody is involved or at risk of becoming involved in online crime should contact the authorities immediately as there may be opportunity for intervention that prevents somebody from following a life of online crime which, in the click of a mouse or the tap of a keyboard, can have a devastating impact on their life.

“The conviction and sentencing of Daniel Kelley demonstrates to the general public and the business community especially, that police forces up and down the country and across the world are ready and able to collaborate and investigate the most complex forms of cybercrime to ensure those responsible are put before the courts.”