Mindless attacks on firefighters reported across country on Bonfire Night

A NUMBER of firefighters were physically assaulted when tackling incidents and attending call-outs on Bonfire Night, the National Fire Chiefs Council (NFCC) has stated. The mindless attacks included fireworks, stones and bricks being thrown at fire crews while they were out trying to keep people safe on what was the busiest night of the year for many of them. 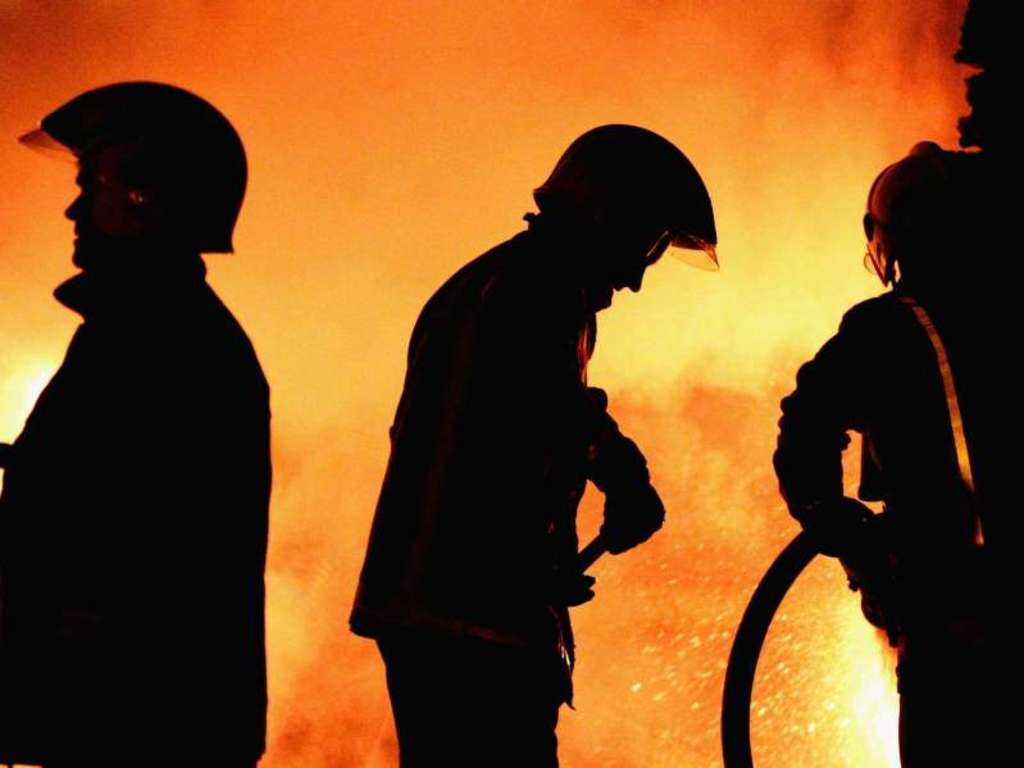 Fire crews in Merseyside, Tyne and Wear, Scotland, Wales, Northumberland, Staffordshire, West Midlands and Humberside are among those to have reported attacks on crew membes. This is in addition to crews under attack in the run-up to Bonfire Night.

During the last year there were 897 attacks recorded. That figure doesn’t take into account this year’s Bonfire Night period.

In some areas of the country, firefighters can no longer attend some types of fires unless they have a police escort. The NFCC warns that these outbreaks can escalate quickly into large-scale fires, subsequently putting properties and lives at risk.

Chris Lowther, chair of the NFCC’s Operations Committee and Chief Fire Officer for Tyne and Wear, said: “Attacking firefighters is abhorrent. If one or two members of staff are injured on a shift, this can result in fire appliances having to be taken off the road while other staff are called in. That leaves communities at risk if there’s a major incident.”

Lowther added: “I’m disgusted to hear of firefighters being attacked when trying to protect the communities they serve and potentially save lives. We need to see custodial sentences handed out. It’s clear that we need a deterrent which makes people think twice about acting in this mindless way.”

NFCC chair Roy Wilsher has moved swiftly to make it abundantly clear that chief fire officers in every UK Fire and Rescue Service have responsibility for the health and well-being of all firefighters. “As part of their Duty of Care, which every chief fire officer takes very seriously, measures including technology which can help to protect them should be in full use at all times. The purpose of surveillance cameras, for example, is to record assaults and bring those attacking firefighters to justice.”

Wilsher went on to comment: “While jail sentences for attacks on fire crew have been increased from 12 to 24 months, we now need to see these sentences imposed to send a clear message. Emergency Services staff must be treated with the respect they deserve. Blue light services are here to keep people safe.”