A RECENT blog written by the Department for Education highlights some key points about fire safety in schools. While the article stresses the importance of ensuring that all students and members of staff are safe at school, according to the Business Sprinkler Alliance (BSA), the author has “made some interesting claims” which are “misleading” and need clarification. 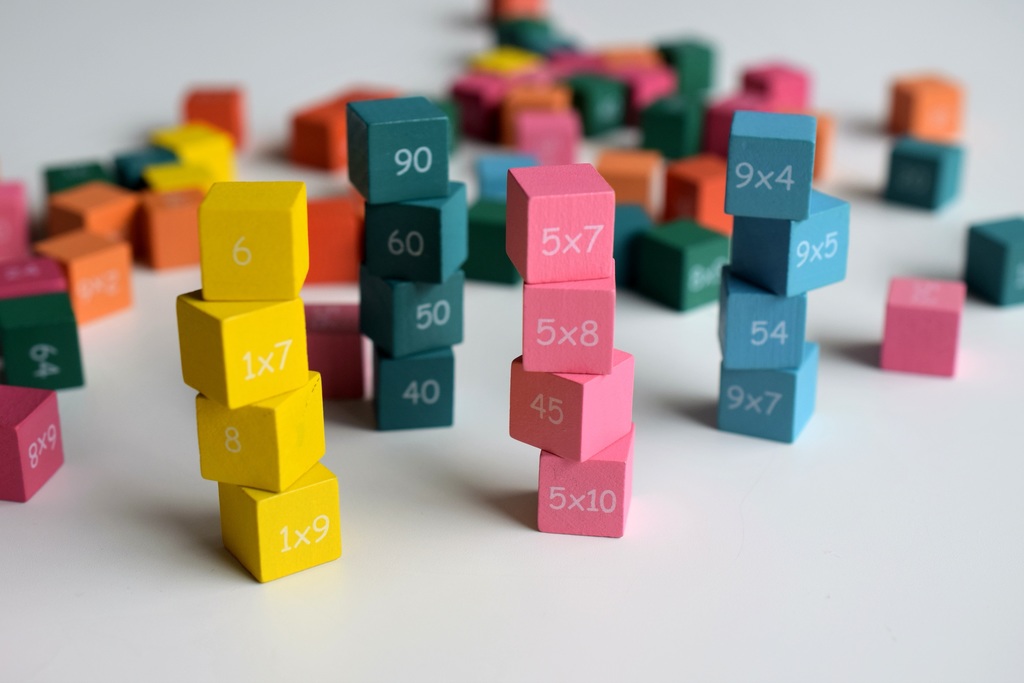 The BSA has commented: “As we head towards the long-awaited revised Building Bulletin 100: Design for Safety in Schools, it begs the question as to why the Government is looking to make a backwards step towards fire safety and not require sprinklers in all schools?”

The Department for Education blog makes two interesting observations. First, it states that: “Fires in schools are very rare and fewer than 1 in 1,000 school buildings are damaged by fire each year”. The blog goes on to observe that: “Home Office data shows there are fewer than 500 school fires per year, with 90% of fires limited to one room or causing no damage.”

How accurate are these figures? In relation to the first statement, the BSA has looked at how many fires in school premises cause damage. Using the fire incident data presented in the publicly available data set, there were 5,120 fires over the ten-year period stretching from 2010-2011 to 2019-2020 in schools reported to be ‘Usually Occupied’ or ‘Under Construction’.

Looking at the fires where the reported ‘total damage extent’ is anything other than zero square metres, some 3,743 incidents are recorded. This would lead to an average of 374 fire incidents each year where fire damage is reported.

How many school buildings?

Based on the first statement, this would mean that there are over 350,000 school buildings in the English schools estate. There doesn’t appear to be any publicly available figures published on the number of school buildings.

An article from the Construction Index references 70,000 school buildings. This aligns with the Government’s report on the condition of schools. That report refers to ‘teaching blocks’ to highlight the fact that researchers collected data on 22,031 schools comprising 63,942 teaching blocks. Based on these figures, suggests the BSA, it’s hard to determine that there are over 100,000 buildings, let alone 350,000 buildings, in the English schools estate.

How many fires in schools are reported as not spreading beyond the room of origin? As noted, there are 5,120 fire incidents recorded in the period of 2010-2011 to 2019-2020. Fire impact is recorded based on the observation of the spread of fire in square metres of damage and based on a description of how much of the building is impacted.

Looking at those latter descriptors for fire incidents, they indicate 4,600 incidents where the fire hasn’t spread beyond the room of origin. This would be 89.8% of incidents. Based on these figures, the second statement is based on the fire incident data.

The BSA comments: “However, and having said this, the room of origin could be rather bigger than one imagined. It’s surprising to note that at least 5% of these incidents reported as being limited to the room of origin cause damage to an area greater than an average classroom area of 50 m2.”

The Government’s blog states that fires in schools are rare, but the BSA cannot find evidence that convinces the organisation to adopt the same view. The blog doesn’t talk about the impact of a fire on a child’s education and the ripple effect. Fifteen days of a school term is 5% of a child’s learning lost for that academic year.

The Government acknowledges that missing lessons has an impact on attainment at key learning stages. The Government tracks attendance and has commissioned reports. The latter confirm the harmful impact. Indeed, fines of between £60 to £120 can be levied for a child missing a single day of education.

The disruption caused by school fires will adversely affect the results of students. The Government’s own statistics confirm this.

The BSA has always highlighted that Building Bulletin 100 sets the right expectations around the protection of schools and the continuity of education. It sets an expectation that a given school should be fully functional within 24 hours of a fire, aside from the room where the fire occurred.

Ultimately, the BSA wants the Government to explicitly maintain these objectives and enhance the ‘sprinkler expectation’ in the revised BB100 such that, going forward, fewer schools are damaged and destroyed by fire.

Fewer than one-in-six new schools have been built with a sprinkler system installed. Referencing this fact, the BSA comments: “It’s time we changed that.”