SHADOW HOME secretary Diane Abbott has been replaced only 24 hours before the United Kingdom holds the general election. 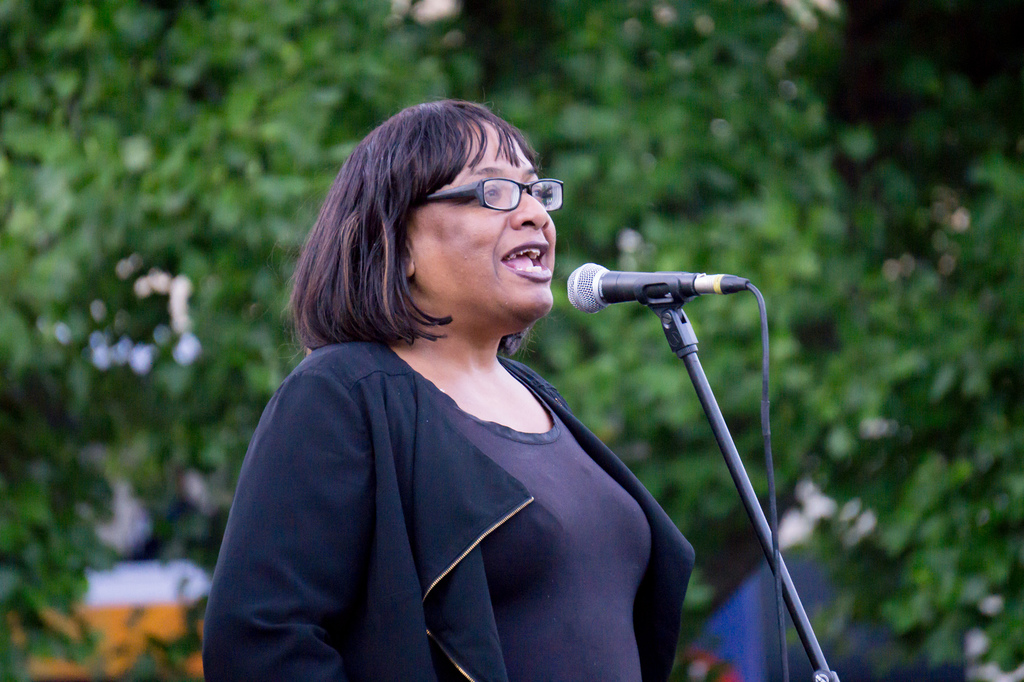 Labour Party leader Jeremy Corbyn announced yesterday that Ms Abbott will be stepping a role to deal with a long-term health issue but she will be standing for election as a member of Parliament. She has been replaced as shadow home secretary by Lyn Brown, who previously resigned as a member of the shadow cabinet in 2015 in a vote of no confidence in Jeremy Corbyn.

Ms Abbott has not confirmed how long she will take as a leave of absence but sent out a tweet thanking people for their support and claiming she would “rejoin the fray soon”. She has come under intense scrutiny during the election campaign for stumbling during interviews over details of the Lord Harris report and how Labour would pay for 100,000 extra police officers.

A Labour spokesperson said: “Jeremy Corbyn, Leader of the Labour Party, has asked Lyn Brown to stand in for Diane Abbott as Shadow Home Secretary for the period of her ill health.”