FIREFIGHTERS ARE delighted to see the Protect the Protectors bill come into full force on 13 November 2018. 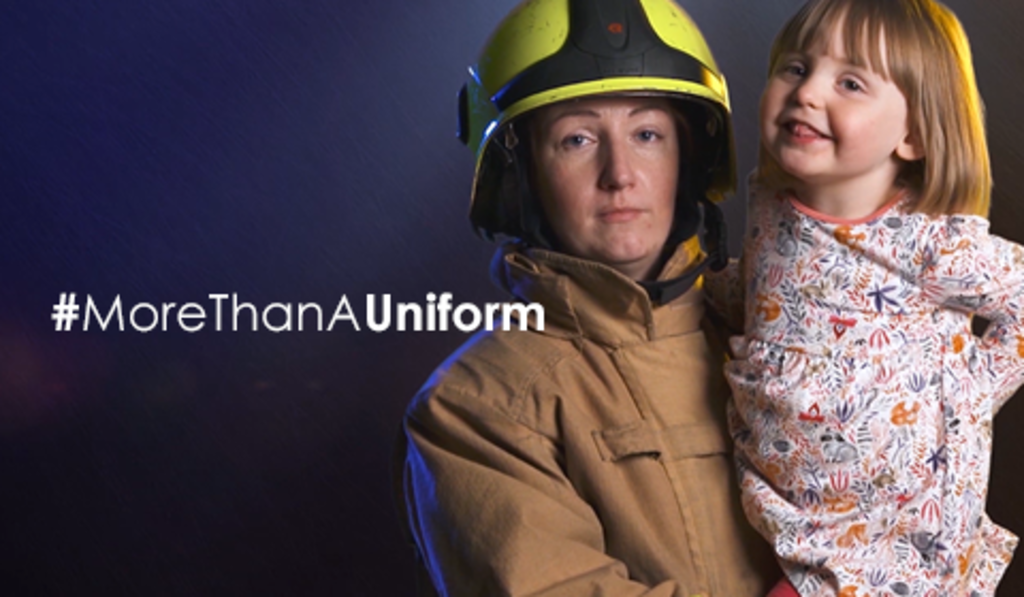 West Yorkshire Fire and Rescue Service (WYFRS) has been a steadfast supporter of the bill, which will see the maximum penalty for an assault on emergency workers double, since it was first proposed by a Ten Minute Bill in 2016.

We have also created our own campaign, called More Than a Uniform, which has raised awareness of and denounced attacks experienced by firefighters when they are just trying to do a job.

Deputy chief fire officer Dave Walton said, “We have followed the Protect the Protectors bill on its journey through the House of Commons and the House of Lords and it is great to now see it come into force.

“We hope the strengthening in the law will be a deterrent to those who might consider attacking a blue light worker.

“This year we made a huge effort, along with community leaders and our partners, to clampdown on attacks in the run up to and over the bonfire period when historically we see them soar.

“And whilst we did see a reduction in attacks on firefighters over bonfire weekend, compared with the previous year, we stand by the statement that one attack is one too many. We hope the new law is a step towards obliterating any attacks at all on emergency workers.”

Chair of the Fire Authority, Councillor Judith Hughes, spent a shift with firefighters over bonfire weekend along with Paula Sherriff MP and Tracy Brabin MP.

Cllr Hughes said: “Seeing how hard firefighters work over bonfire period and indeed all year through, it is incomprehensible that they also face the added risk of attacks from the communities they serve.

“This is something that we have wholeheartedly condemned as part of our More Than a Uniform campaign which has highlighted that behind every firefighter is a son or daughter, a brother or sister, a husband or wife.

“Halifax MP Holly Lynch has been devoted in bringing this new law to pass and we must thank her for all of her determined efforts. We hope to see a day when there are no attacks on blue light workers and we remain positive that a strengthening in the law will act as a deterrent.”

The Assaults on Emergency Workers (Offences) Act comes into in law, having received Royal Assent in September 2018.