Huawei is to continue to be used in the UK’s 5G networks but with restrictions, despite pressure from the US to bar the firm. 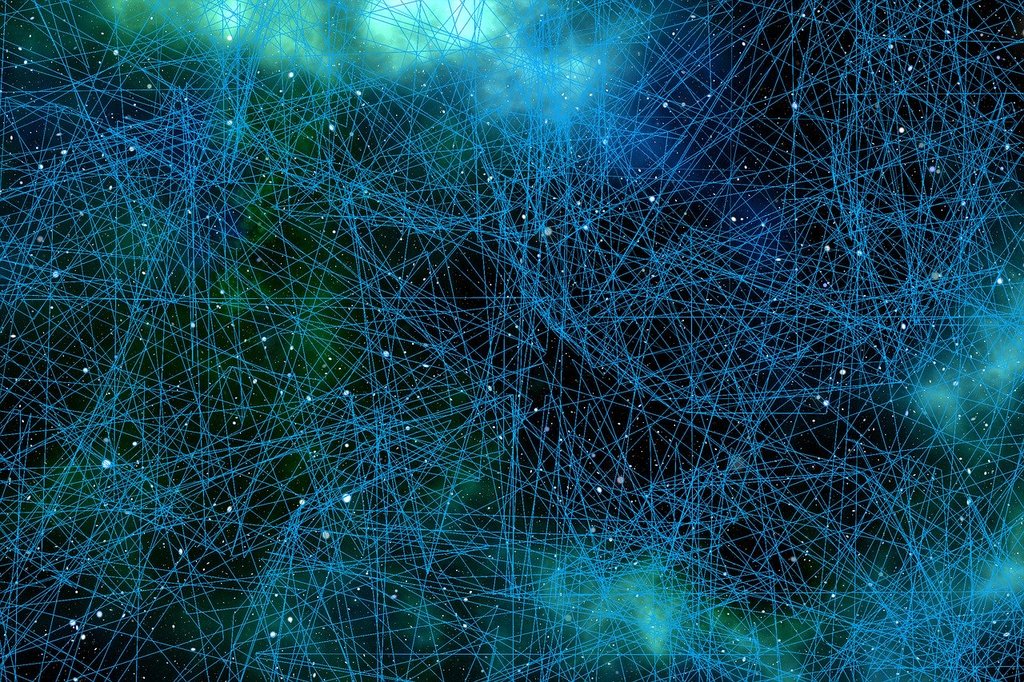 However, the UK appears to have reduced tensions with the US by: designating the firm a “high risk” vendor, excluding the Shenzhen telecoms kit maker from core parts of the networks, nuclear sites, military bases and critical infrastructure and limiting its presence to no more than 35% of non-core networks.

National Cyber Security Centre (NCSC) CEO Ciaran Martin said: “This package will ensure that the UK has a very strong, practical and technically sound framework for digital security in the years ahead.

“The NCSC has issued advice to telecoms network operators to help with the industry rollout of 5G and full fibre networks in line with the government’s objectives."

In response to findings of a Telecoms Supply Chain Review by the National Cyber Security Centre (NCSC) released last summer, Digital Secretary Baroness Morgan said: ”We want world-class connectivity as soon as possible but this must not be at the expense of our national security.”

"High-risk vendors never have been and never will be in our most sensitive networks," she said referring to government and intelligence systems.

This is despite some experts, such as Australian Signals Directorate director-general, Mike Burgess, warning that there is no distinction between core and non-core parts of a 5G network, meaning that a threat anywhere in the network could be hard to contain.

Malcolm Taylor, director of cyber advisory at ITC Secure and former GCHQ intelligence officer, welcomed the UK news as evidence of politicians listening to the UK’s security agencies, who have repeatedly claimed the Huawei risk is manageable.

Huawei has always denied that it would help the Chinese government attack one of its clients. The firm's founder has said he would "shut the company down" rather than aid "any spying activities".

A document published by the National Cyber Security Centre (NCSC) indicates that the UK's networks will have three years to comply with the caps on the use of Huawei's equipment.

Three out of four of the UK's mobile networks had already decided to use and deploy Huawei's 5G products outside the core in the "periphery".

Two of them - Vodafone and EE - will now have to reduce their reliance on the supplier, as more than 35% of their existing radio access network equipment was made by it.

The cap also applies to the Huawei’s involvement in the rollout of full-fibre broadband. Huawei currently has a 45% share of that market, according to a government report published last June.

BT has some of Huawei's equipment in the core of its EE network but is in the process of replacing it.

"This is a good compromise between alleviating 'security' concerns and making sure that the 5G UK market is not harmed," commented Dimitris Mavrakis, a telecoms analyst at ABI Research.

"It means there will be minimal disruption to existing 5G rollout plans."

The government has also said the UK needs to "improve the diversity in the supply of equipment" to the country's telecom networks.

At present, the UK is mostly dependent on Huawei, Nokia and Ericsson.

In response, the Department for Digital, Culture, Media and Sport has said it will now support "the emergence of new, disruptive entrants to the supply chain" and promote "the adoption of open, interoperable standards".

The new rules still have to be debated and approved by MPs.