PETER DRUZYC appeared at Coventry Crown Court on 1 October after he was found guilty of two counts of fraudulent trading and one count of fraudulently removing property in anticipation of winding up. 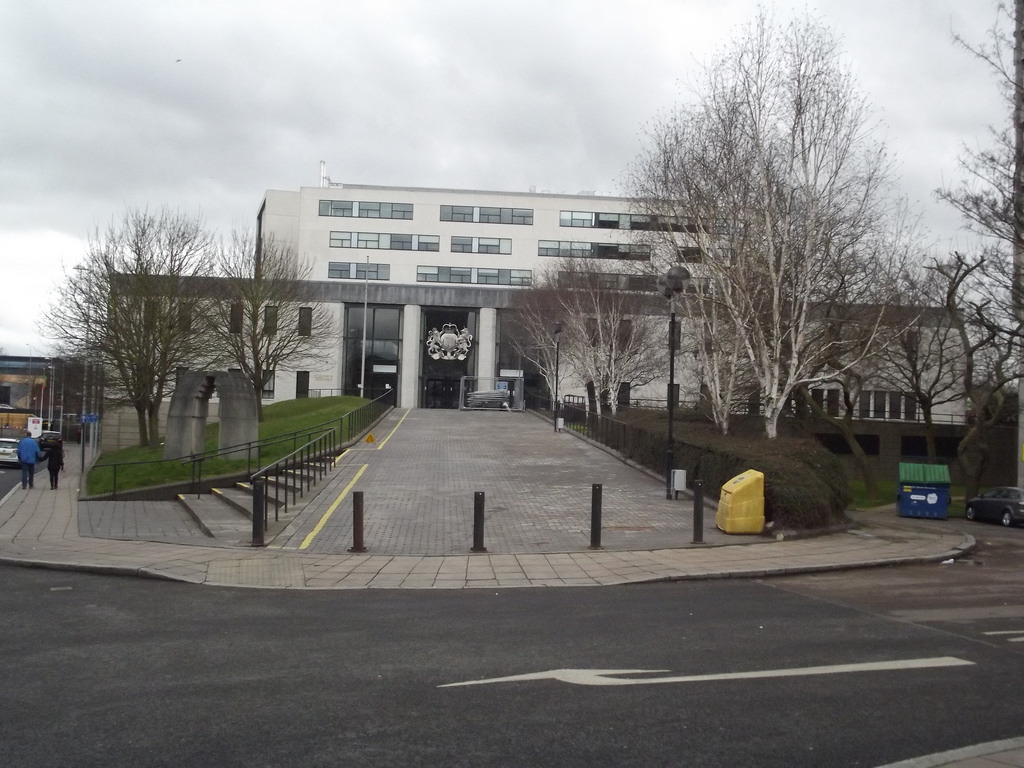 Incorporated in 1988, Secure Systems Limited (SSL) designed and manufactured electronic security systems. Peter Druzyc (58) of Kenilworth, Warwickshire, was appointed a director in January 1999 before becoming the sole director of SSL in August 2005

However, between 2009 and 2011 SSL entered into financial difficulties and as a result was placed into administration, before being liquidated in August 2013.

Investigators from the Insolvency Service looked into the conduct of Peter Druzyc while boss of SFF and concluded he was fully aware the company was performing poorly and could not meet its liabilities, yet continued to conduct business and avoided paying his creditors on purpose.

He owed between £400,000 and £436,000, as well as more than £45,000 to other creditors. Peter Druzyc also paid out £43,500 across several payments from SSL’s bank account to other accounts he controlled, with the last payment taking place only 7 days prior to the company entering into administration in February 2012.

In addition to the sentence, Peter Druzyc previously agreed to an eight year directorship disqualification and at court was ordered to pay costs.

Peter Druzyc’s disqualification means that he is banned from directly or indirectly becoming involved, without the permission of the court, in the promotion, formation or management of a company.

Glenn Wicks, lead investigating officer for the Insolvency Service, said, "This man systematically ripped off two companies with no intention of paying either his creditors or his tax liabilities and took every opportunity to dishonestly maximise his income and personal finances prior to SSL’s liquidation.

"The courts have shown that they will always consider imprisonment for this type of offence and we are pleased with the final result."