MITIE GROUP plc, the facilities management and professional services company, has provided a trading update for the three-month period ended 30 June 2020. Although the COVID-19 situation has impacted the performance of the company in the first quarter, the business has proven to be more resilient than expected, particularly so across security services, technical services contracts, cleaning and public sector contracts. 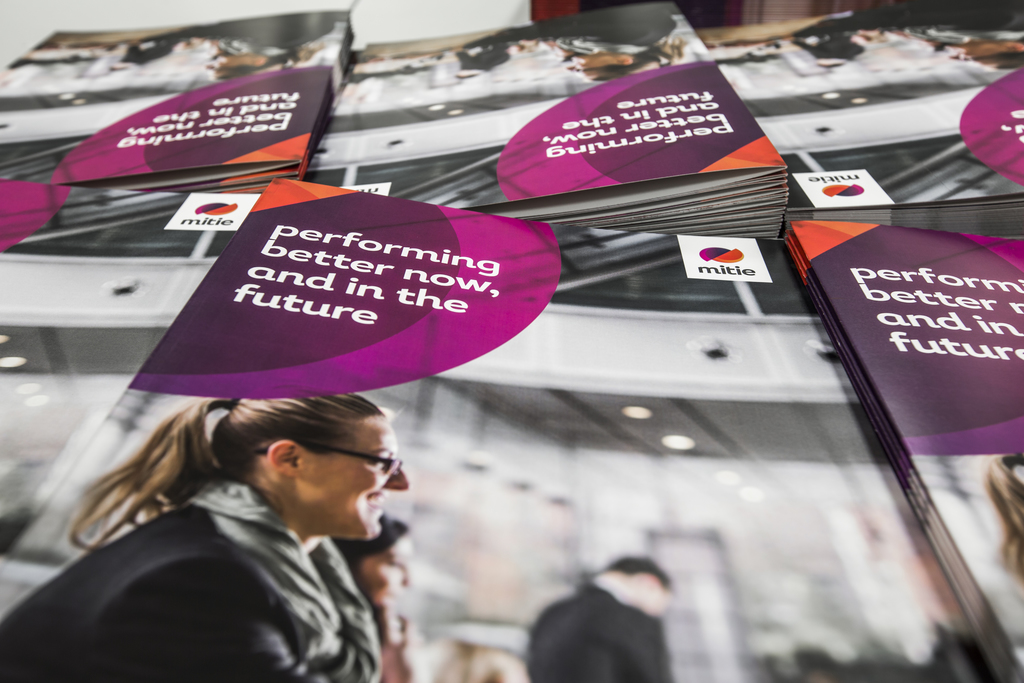 Mitie Group plc has over 37,500 employees working daily on the front line, in turn reflecting the critical services provided to myriad customers. Recently, over 40% of the 7,000 colleagues furloughed have been brought back to work as customers resume operations.

In the first three months of 2020, Mitie Group plc has won new contracts relating to COVID-19 Testing Centres (more of which anon), renewed the Groupe PSA contract with additional services and (as reported by Security Matters) won a new integrated FM contract with the Royal London Group.

On top of that, of the nine strategic accounts referred to in the recent prospectus as being renewed this year, seven have already been extended with the final two now under discussion (and where Mitie Group plc is confident of extending the arrangements in place).

Group revenue from continuing operations for the three months ended 30 June 2020 was £458.3 million. This is 11% lower than the same period in the prior year, with June’s performance slightly better than the previously announced April and May result. This revenue decline includes the known loss of the Ministry of Justice contract and the reduced scope of the NHS Properties contract which together represented 3ppts of the decline.

Due to the seasonality of its business, the first quarter is generally Mitie Group plc’s lowest quarter in its fiscal year.

Business Services, which represents 53% of overall Mitie Group plc revenues, reported revenue of £243 million. That’s 1% lower than for the same period last year. Excluding the aforementioned Ministry of Justice contract which ended on 31 March this year, Business Services reported a 2% increase in revenue as the division has benefited from customers requesting additional security and cleaning as well as new Government contracts for COVID-19 testing centres and bespoke NHS Nightingale Hospitals.

After a significant decline in revenue from transport and logistics sector customers, Business Services is now starting to see some airports re-opening, while Eurostar is also increasing the number of services required.

As indicated at the Group’s recent preliminary results update, Technical Services (itself representing 35% of Group revenue) has seen the greatest impact from COVID-19 as discretionary variable work and demand for engineering projects have significantly reduced.

Reported revenue was £163 million, which is down 24% against the same three-month period last year. While this represents a significant decline, the fixed maintenance element, excluding lost contracts, only declined by 1% year-on-year, reflecting strong relationships and the vital services provided by Mitie Group plc to its customers. However, discretionary variable works and projects contracted by 37% and 49% respectively in the three-month period. Fixed, variable and project work currently represent 60%, 23% and 17% respectively of Technical Services revenue.

Representing 11% of Group revenue, Specialist Services reported revenue of £52.4 million. This figure is 10% lower than the same period last year. Care & Custody reported revenue of £25.9 million, down 7% due to expired contracts. Waste reported a 14% decline in revenue to £16.9 million as customers within the finance and professional, leisure and transport sectors had less need for such services.

At the General Meeting held on 13 July, shareholders overwhelmingly voted in favour of the resolution to approve the Rights Issue. Dealings in new shares will commence at 8.00 am on 29 July and receipt of the total Rights Issue proceeds of £190 million is expected by no later than 3 August.

Meanwhile, integration plans for the acquisition of Interserve Facilities Management have commenced with the appointment of a full-time integration programme director and the standing up of the integration team. Subject to shareholder approval and other conditions precedent, the transaction is expected to close in the fourth quarter of this year.

As stated in the trading update of 27 March, due to the ongoing uncertainties of the COVID-19 pandemic, at the present time Mitie Group plc will not be providing guidance for the year ending 31 March 2021.

Mitie Group plc is continuing its support for Britain’s fight against Coronavirus by taking on the operation of 19 Mobile Testing Units (MTUs) across England and Wales. The MTUs are run from nine of the 12 Regional Testing Centres Mitie currently operates in Ashford, Bournemouth, Deeside, Ebbw Vale, Gloucester, Llandudno, Newbury, Salisbury and Penrith.

The company will manage a range of services to support the MTUs, such as driving the units to the testing location and back to the Regional Testing Centre at the end of the day, installing the equipment – eg gazebos, safety signage and traffic management tools – at the designated testing location and providing security and cleaning services, including traffic management and lane support for people arriving at the MTUs by car and on foot.

Mitie will take over the MTUs at the end of July following a one-month handover period with the British Army. Armed Forces personnel will then be redeployed to other activities.

Simon Venn, chief Government and strategy officer at Mitie, said: “We remain committed to supporting the UK in the fight against COVID-19. In taking on the management of these Mobile Testing Units in addition to our existing Testing Centre Sites, we’re proud to be helping local communities identify and respond to potential Coronavirus outbreaks and prevent any further spread. These initiatives are testament to the amazing achievements that are possible thanks to effective public and private sector collaboration.”