THE OWNER of a Widnes hotel has been sentenced to 12 months in prison, suspended for two years, for breaking fire safety laws. William Scott Anthony Hanson, proprietor of The Maintop Hotel on the Mersey Road, has also been ordered to pay £5,000 in costs, undergo 35 days of rehabilitation and undertake 80 hours of unpaid community work. 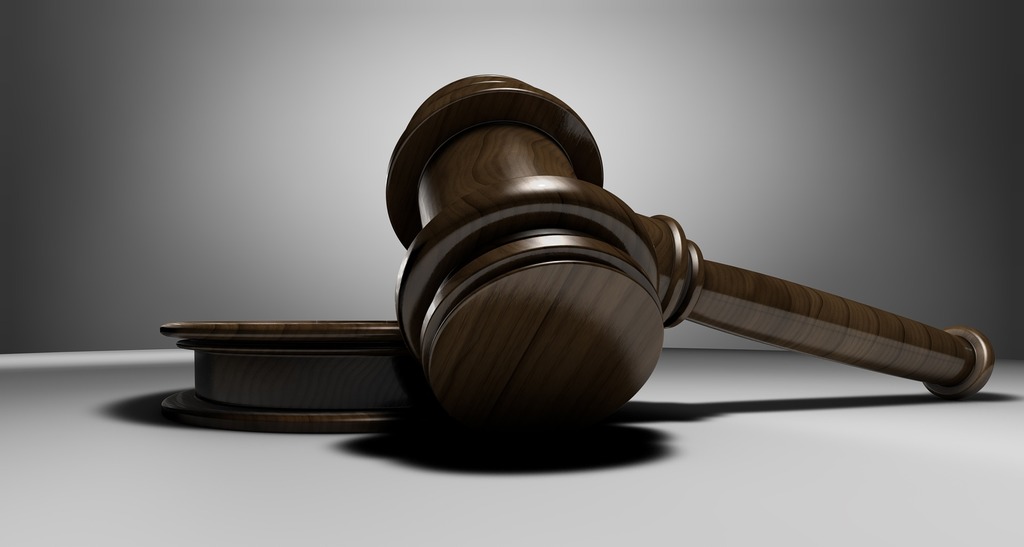 Prosecuting, Warren Spencer (managing director of Blackhurst Budd Solicitors and a regular guest on the Fire Safety Matters Podcast) informed the presiding officers at Liverpool Crown Court that the Cheshire Fire and Rescue Service’s inspecting officers had unearthed “serious deficiencies and breaches” of the Fire Safety Order during an inspection process conducted on 27 June 2019.

At the time, a number of guest bedrooms were being rented out and were occupied. The former public house has ten guest bedrooms, a kitchenette, a laundry room and a boiler room.

The deficiencies and breaches included:

*no emergency plan in place for guests

Such was the risk posed to occupants, in fact, that inspecting officers immediately served Hanson with a Prohibition Notice under Article 31 of the Fire Safety Order, thereby prohibiting the use of the premises for living and sleeping accommodation. The Prohibition Notice was accompanied by a schedule of works to make the premises safe before allowing people to stay.

Sentencing, His Honour Judge Garrett Byrne said that Hanson had put “profit before safety” and had placed people “at risk of serious injury or death”. His Honour described Hanson’s failure to comply with the Prohibition Notice as “cynical” and “flagrant”.

Lee Shears, head of prevention and protection at the Cheshire Fire and Rescue Service, commented: “Fire safety is a key part of good business management. Mr Hanson showed little or no regard for the safety of the guests sleeping at The Maintop Hotel. This was compounded by the fact that he ignored the Prohibition Notice and failed to heed our advice in terms of what needed to be done to make the premises safer.”

Shears concluded: “We always aim to help and support any business to operate safely. This case shows that we will press for action when fire safety responsibilities are not taken seriously.”