A fraudster who claimed to be a Grenfell Tower resident who was in hospital recovering from surgery when he was actually in prison at the time, has been convicted of fraud and jailed for five years after racking up a bill of nearly £32,000. 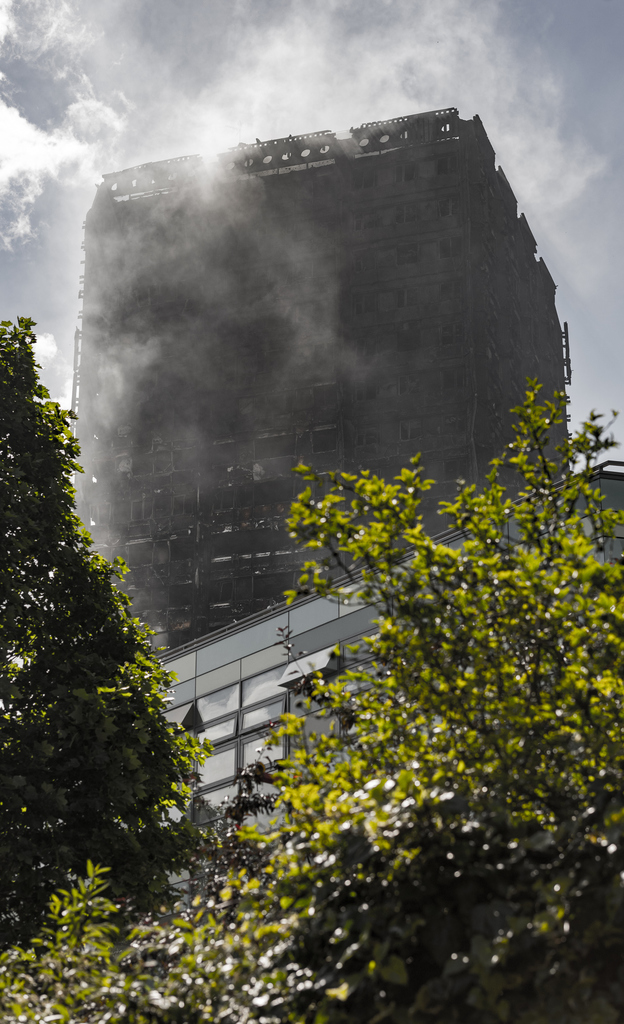 Sheffick Brimer, 50, presented himself to volunteers at the Westway Community Centre nearly a month after the fire which claimed the lives of 72 people.

After telling housing officers and volunteers he had been subletting a flat inside the tower since November 2016, he was able to claim free accommodation for 125 nights at four-star hotels with a food allowance.

Between 18 July 2017 and 11 December 2017 he stayed at both the Park Plaza County Hall hotel and Park Grand Paddington hotel in central London, defrauding Kensington and Chelsea Council out of a total of £31,776.59.

On Friday 20 March he was convicted of one count of fraud following a trial at Isleworth Crown Court and sentenced to five years in custody.

When Brimer was interviewed by police officers over the fraud allegation in January 2019, he told them he believed he had been offered accommodation not because he said he was a Grenfell Tower resident, but because of all the voluntary work he had been doing in the area since the fire. He then added he had been in prison around the time of the fire.

Kate Mulholland, from the CPS, said: “The Grenfell Tower fire was a community tragedy that affected many families. Whilst the nation rallied around the survivors and organisations sought to assist them, others exploited the situation and tried to profit from. Sheffick Brimer was one of these people.

“By presenting himself as a resident, he was given emergency accommodation that was meant to be for the true survivors of the fire. Brimer had no residential links to Grenfell Tower, yet he manipulated the situation and generosity of others to claim accommodation and expenses worth thousands of pounds.

“At first he claimed to have been recovering from surgery around the time of the fire but later went on to admit that he might have been in prison. Brimer will now have to face the consequences of his actions.

“I hope this conviction serves as a stark reminder that the CPS will take action against those who seek to be dishonest.”