THE FIRE Brigades Union (FBU) has joined the Trades Union Congress (TUC) in calling on the Government to reverse its decision to scrap funding for a lifelong learning programme that allows retiring and injured firefighters alike to expand their skills and employment prospects. 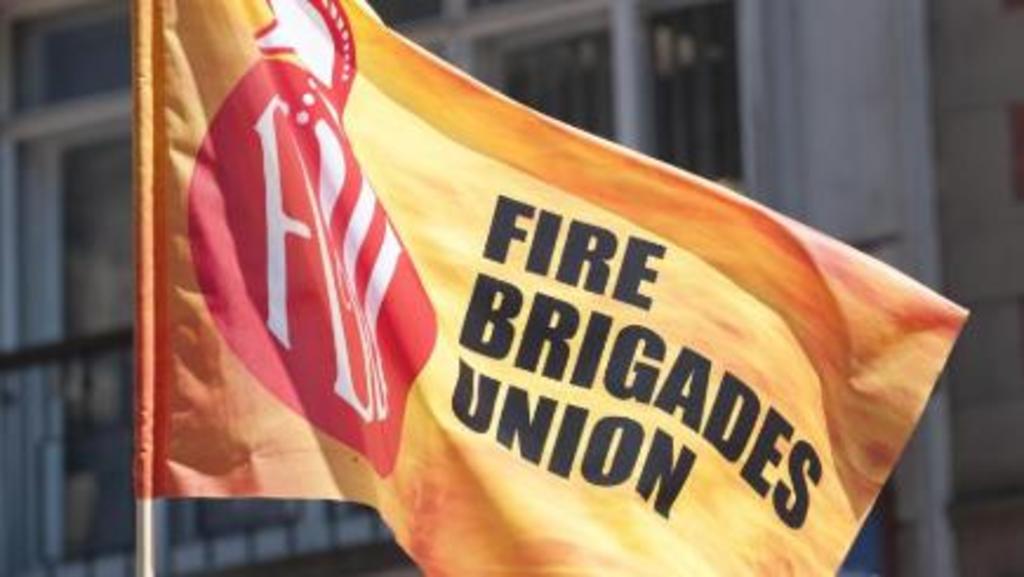 Launched by the TUC, the new campaign – entitled ‘Save Union Learning’ – aims to persuade the Government to drop proposals to end the Union Learning Fund.

Every £1 spent on the FBU’s project generates £6.93 for learners and £2.63 for employers, leading to £2 in returns to the Exchequer. The total annual economic contribution of the project is in excess of £32.7 million, giving the Treasury £9.4 million back from its £4.7 million spend.

The FBU’s Union Learning Fund project is “one of the most effective programmes allowing workers to expand their skillset”, claims the organisation, with a “lucrative return on investment” for the Treasury.

Learners are able to benefit from a range of programmes covering subjects including fitness and nutrition, digital skills and health and social care. A study conducted by the University of Essex has shown that access to the programme increases wages by £16.5 million and earnings by £3.7 million, while increased productivity benefits employers by around £12.4 million.

Matt Wrack, the FBU general secretary, said: “At a time when the country is on the brink of mass unemployment, and when ministers themselves are talking about the need for upskilling and retraining, it would be ludicrous to cut one of the most effective programmes allowing workers to expand their skillset.”

He added: “For 22 years, the Union Learning Fund has provided crucial training and guidance to thousands of firefighters. For injured and retiring firefighters, it’s a vital means of gaining new skills with courses offered in digital skills, health and social care and fitness and nutrition. The programme makes life-changing improvements to learner’s incomes and realises huge productivity benefits for employers, all while providing a lucrative return on investment for the Treasury.”

In conclusion, Wrack observed: “Scrapping the Union Learning Fund would blatantly place partisan politics over sensible policymaking and the needs of the economy. If the Government cares about the needs of working people, it will reverse this decision immediately.”