THE NATIONAL Fire Chiefs Council (NFCC) welcomes news that the government has given Whirlpool notice that it intends to require the company to recall up to 500,000 of its tumble dryers over fire safety risks. 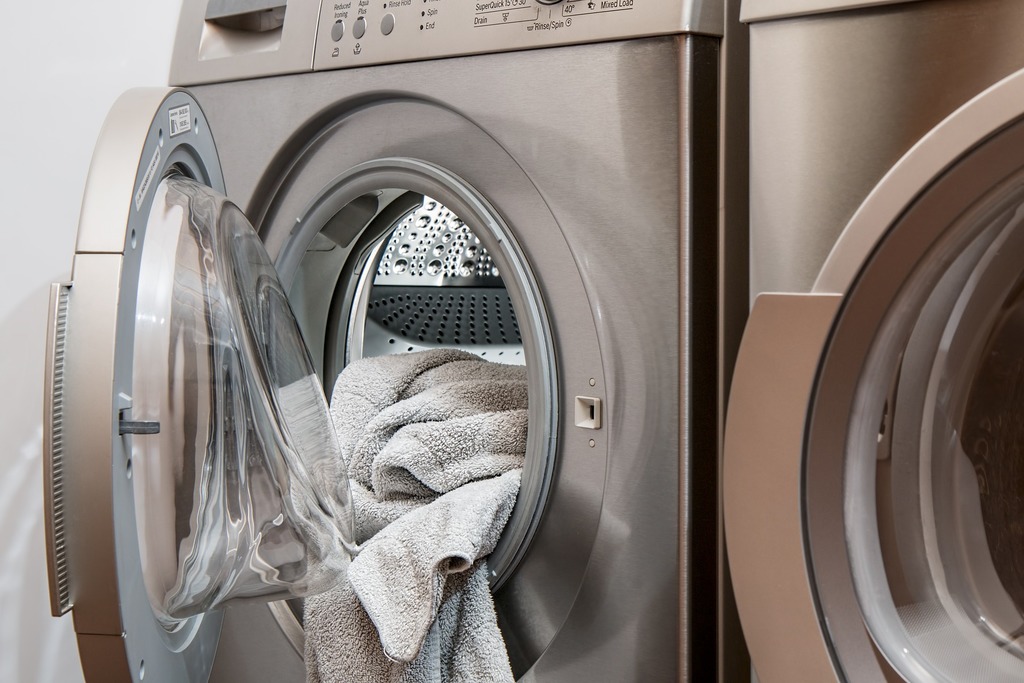 NFCC has been calling for changes [1] to improve product recalls and manufacturing standards, including the need for a single Government backed register for UK product recalls, for a number of years.

The dryers affected are the vented and condensing tumble dryers branded Hotpoint, Creda, Indesit, Swan or Proline, that were made between April 2004 and October 2015.

People with these products at home – which haven't been modified - should unplug them and contact Whirlpool immediately on 0800 151 0905. Modified tumble dryers are safe to use as the fault has been rectified.

Rick Hylton, Chair of NFCC's Home Safety Committee said: “NFCC welcomes this announcement. Though this is unprecedented action from the government, more robust measures must be put in place to ensure people are not using unsafe white goods in their homes years after a fault has been identified.

“It is really important for people to register appliances online [2], so they can be the first to know about appliance safety issues or recalls.”

NFCC will also be issuing guidance to all fire and rescue services to raise awareness about these products when carrying out home safety checks in their communities.

Whirlpool previously issued a safety warning almost four years ago in 2015 after it found a number of its dryers had a fault which could make them catch fire.

The company then launched a programme contacting consumers who had purchased the products to modify the faulty machines to make them safe. At the time the government said that this safety issue affected more than 5 million tumble dryers manufactured and sold in the UK.

Despite Whirlpool’s modification programme, the government’s Office for Product Safety and Standards (OPSS) said last month that there were an estimated 500,000 Whirlpool tumble dryers in the UK that had not yet been modified [3].

[1]NFCC calls for more action to be taken on white goods and product recalls. 31 October 2017