The Information Commissioner’s Office (ICO) has fined Cathay Pacific Airways Limited £500,000 for failing to protect the security of its customers’ personal data. 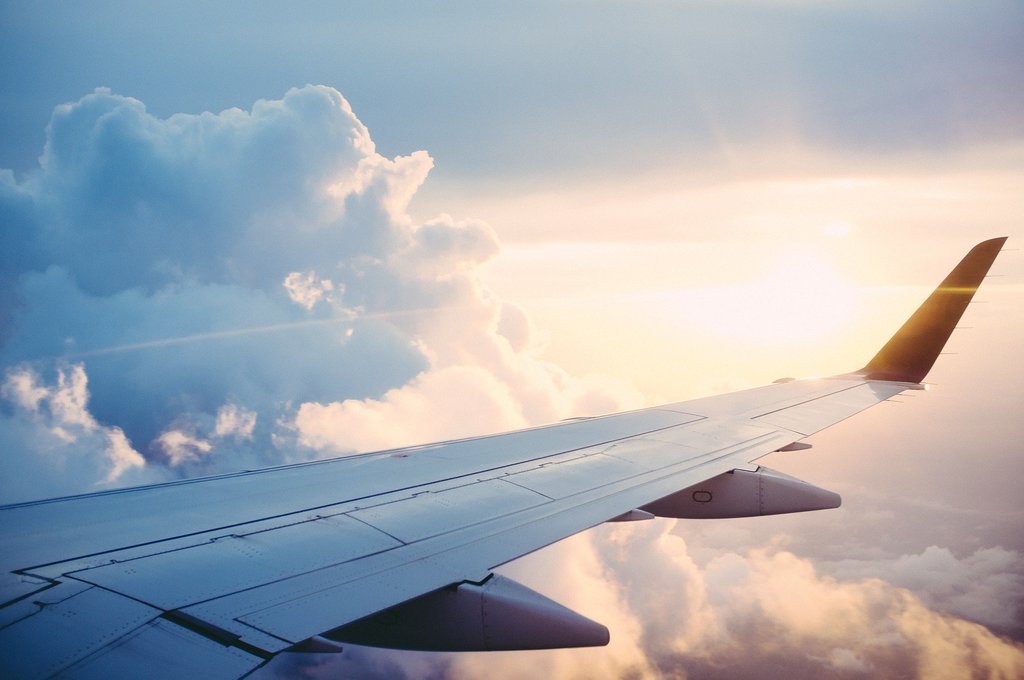 Between October 2014 and May 2018 Cathay Pacific’s computer systems lacked appropriate security measures which led to customers’ personal details being exposed, 111,578 of whom were from the UK, and approximately 9.4 million more worldwide.

The airline’s failure to secure its systems resulted in the unauthorised access to their passengers’ personal details including: names, passport and identity details, dates of birth, postal and email addresses, phone numbers and historical travel information.

Cathay Pacific became aware of suspicious activity in March 2018 when its database was subjected to a brute force attack, where numerous passwords or phrases are submitted with the hope of eventually guessing correctly. The incident led Cathay Pacific to employ a cybersecurity firm, and they subsequently reported the incident to the ICO.

The ICO found Cathay Pacific’s systems were entered via a server connected to the internet and malware was installed to harvest data. A catalogue of errors were found during the ICO’s investigation including: back-up files that were not password protected; unpatched internet-facing servers; use of operating systems that were no longer supported by the developer and inadequate anti-virus protection.

Steve Eckersley, ICO director of investigations, said: “People rightly expect when they provide their personal details to a company, that those details will be kept secure to ensure they are protected from any potential harm or fraud. That simply was not the case here.

“This breach was particularly concerning given the number of basic security inadequacies across Cathay Pacific’s system, which gave easy access to the hackers. The multiple serious deficiencies we found fell well below the standard expected. At its most basic, the airline failed to satisfy four out of five of the National Cyber Security Centre’s basic Cyber Essentials guidance.

“Under data protection law organisations must have appropriate security measures and robust procedures in place to ensure that any attempt to infiltrate computer systems is made as difficult as possible.”

Strengthened UK and European data protection laws came into force in 2018, however due to the timing of these incidents the ICO investigated this case under the Data Protection Act 1998. The ICO found the breach to be a serious contravention of Principle 7 of the Data Protection Act 1998, which states that appropriate technical and organisational measures must be taken against unauthorised or unlawful processing of personal data.

In addition to acting promptly in seeking expert assistance from a leading cyber security firm, Cathay Pacific also issued appropriate information to affected individuals and co-operated with the ICO’s investigation.

Full details of the investigation can be found in the Monetary Penalty Notice.