LEGISLATION TO better protect emergency service workers is a step closer to becoming law after unanimous agreement in the House of Commons at the second reading of the Assaults on Emergency Workers (Offences) Private Members Bill. 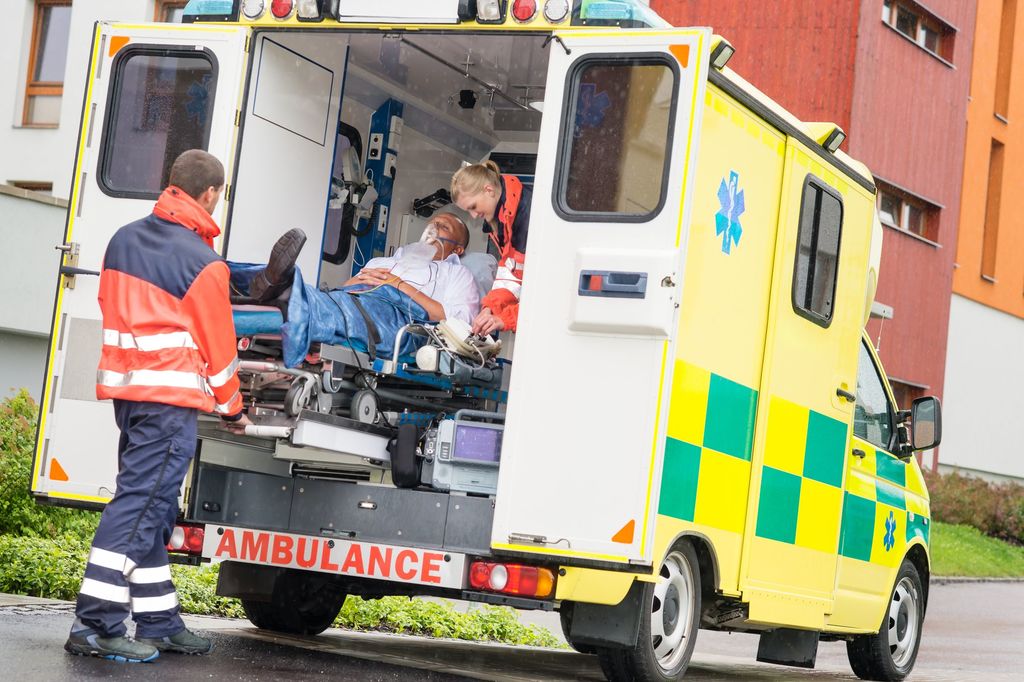 Cross-party support and messages of thanks to Labour MPs for Rhondda and Halifax, Chris Bryant and Holly Lynch, were overwhelming. The House of Commons heard of some traumatic personal accounts of attacks on police, nurses, firefighters, paramedics.

Speaking immediately afterwards, Calum Macleod, Vice Chair of the Police Federation of England and Wales said: “This is a great result for emergency service workers in England and Wales.  The Government has done as pledged and backed the bill.

“Today’s result is a move in the right direction but there is still some way to go.  We now need to be allocated sufficient parliamentary time for the bill to be scrutinised, amended if necessary and enacted.

“This will be such a monumental change in the law that means so much - we need to get it right and we need to get it legislated soon.  Our emergency services need better protection now – they need to go about their jobs knowing that there are stronger deterrents and stronger sanctions in place.

“We have been supported by so many to get thus far, specifically by Holly Lynch MP and Chris Bryant MP.  The outpouring of public support had been astounding and a tremendous boost for those who take extreme risks to help others.

“We thank those who continue to support our calls to better Protect the Protectors.”

The next step involves taking the Bill to committee stage, which Chris Bryant MP hopes to happen in the next couple of weeks, possibly progressing to statue by Easter.

People can join more than 35,500 others that have signed an online petition.