Government “on track” to recruit 20,000 additional police officers by 2023

THE LATEST statistics issued by the Home Office show that an additional 6,620 officers have joined police forces across England and Wales from the launch of the campaign last year up until the end of December. As such, the Government’s campaign aimed at recruiting 20,000 additional officers over the next three years remains ahead of schedule, having exceeded the original target of recruiting 6,000 officers by March of this year. 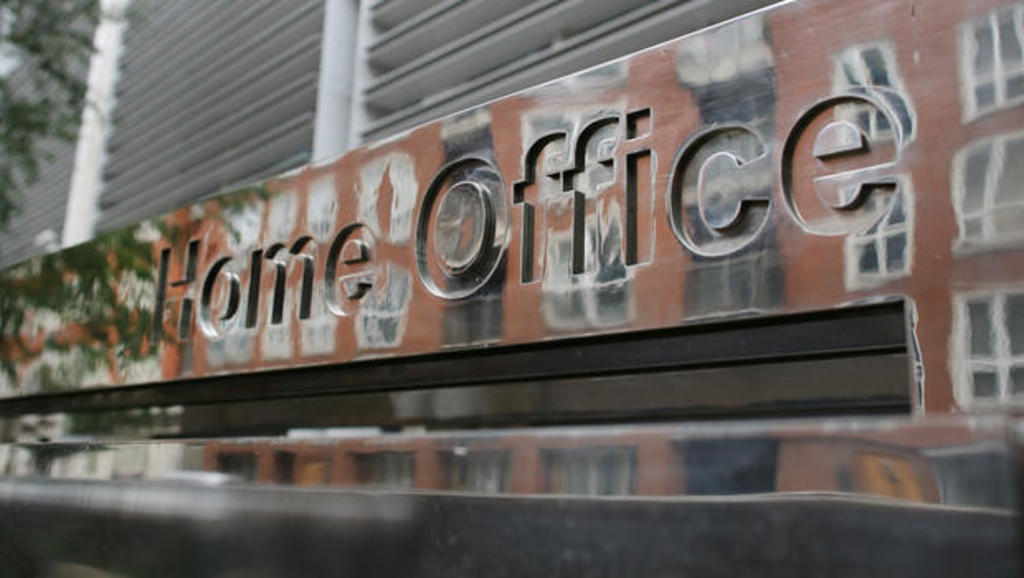 Of the new recruits, many will already be out supporting the ongoing police response to the COVID-19 pandemic, helping to stop the spread of the Coronavirus by assisting with enforcement action targeting those who are flouting the rules issued from Westminster.

The recruitment drive is at the epicentre of the Government’s promise to back the police with more resources and support to cut crime. On that note, Home Secretary Priti Patel has also just announced an additional £20 million of funding to help crack down on so-called ‘neighbourhood crimes’ including burglary, robbery, theft and vehicle crime.

This funding forms the second round of the Safer Streets Fund, which originally launched in January last year. Fiscal support is available for Police and Crime Commissioners and local authorities and can be put towards local crime-cutting interventions in residential areas. In practice, this includes simple changes to the design of high-crime areas, such as improved home security, increased street lighting and the installation of CCTV.

The announcement by the Conservative Party will bring total investment in Safer Streets to £45 million over two years, supporting even more areas that are disproportionately affected by neighbourhood crime with the tools to deliver tangible and sustainable impacts.

Commenting on the news, Priti Patel stated: “I’m delighted that we have exceeded our own target of recruiting 6,000 additional police officers by March of this year. Keeping our streets safe is my absolute priority and many of these new officers are already on the beat helping to fight the Coronavirus pandemic, and for that they deserve my gratitude.”

The Home Secretary added: “In tandem with further funding to tackle crimes such as burglary, robbery and vehicle crime, these new officers will ensure the police service has the powers, tools and resources needed to cut crime and make people feel safer in their local community.”

National Police Chiefs’ Council chair Martin Hewitt observed: “These additional officers are most welcome and have already started to make a difference in our communities. We are more representative than ever before, but still have a long way to go before we truly represent those whom we serve. I would like to thank those who have worked with us to achieve this number of 6,620 additional officers, and in particular policing networks and associations.”

Bernie O’Reilly, interim CEO of the College of Policing, explained: “These recruitment figures demonstrate once again policing’s ability to adapt to challenges and continue to bring new officers into the service in difficult circumstances. We must continue to build on this progress to ensure that we have a strong, diverse and well-supported policing capability that helps to keep the public safe for years to come.”

O’Reilly concluded: “I’m pleased that we’re able to support police forces through our online assessment process, which allows the police service to continue to recruit new officers during this critical time, and also through the updated Safer Streets Fund toolkit, which supports policing to implement crime prevention-focused initiatives.”

The new policing figures show that diversity within the police workforce continues to grow. Of all new recruits, 788 are identified as Black, Asian and Minority Ethnic, thereby representing 10.2% of recruits who stated their ethnicity. This means the policing workforce now includes 9,871 officers from these groups, making it more diverse than ever before.