MARKING THE third anniversary of the devastating Grenfell Tower fire, Roy Wilsher (chair of the National Fire Chiefs Council) has asserted that, first and foremost, his thoughts (and, indeed, those of everyone at the organisation) remain with the families of the 72 people who tragically lost their lives in addition all those who continue to be affected by the tragedy. 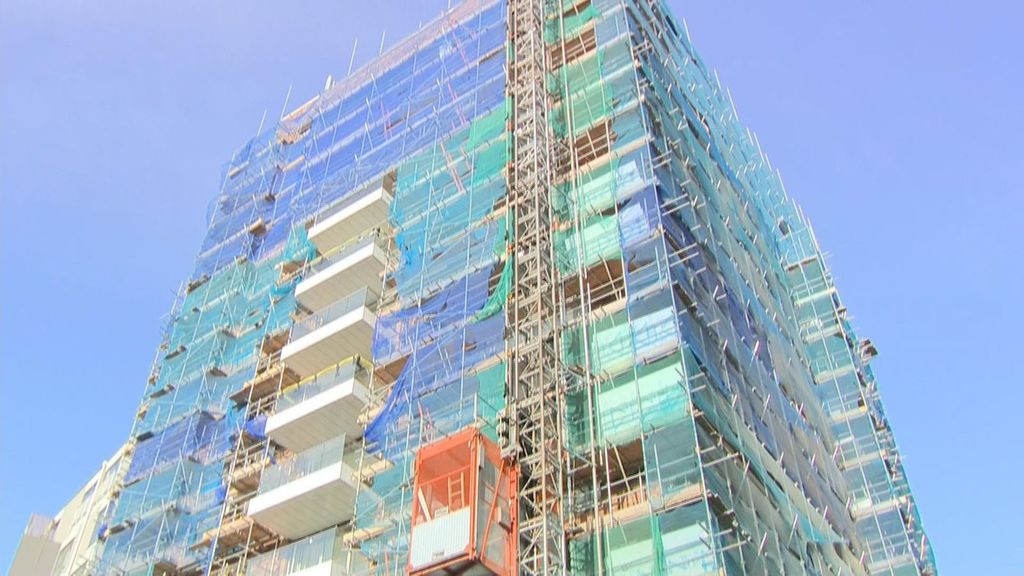 Despite the Grenfell Tower blaze having happened three years ago, 160 residential blocks are yet to have aluminium composite material (ACM) cladding systems – similar to that deployed at Grenfell Tower – removed. While the National Fire Chiefs Council (NFCC) welcomes the additional £1 billion Government funding for the removal of such cladding, the organisation also warns that cost should not be a barrier to people’s safety. If necessary, the Building Safety Fund should be increased.

Roy Wilsher has repeatedly stated that it’s “wholly unacceptable” people are still living in dangerously clad buildings. In some cases, building owners are plainly not doing enough to support residents, with some leaseholders paying unacceptable fees for safety measures which themselves were meant to be temporary.

The NFCC has made it clear to Government that, while some progress has been made, change has not happened quickly enough. Fundamental reform of building safety must happen at a faster pace and Government should now commit to a clear timetable and date for the removal of unsafe cladding from buildings.

Wilsher commented: “We want people to feel safe in their homes through better legislation and regulation in tandem with clear lines of responsibility. We need to make sure we don’t see another tragedy on the scale of Grenfell Tower unfold. The situation has been exacerbated by COVID-19 as the pandemic has inevitably delayed some of the remediation of dangerous cladding. People are spending more time in their homes which is fuelling further anxiety and impacting their day-to-day lives. Further, the cladding situation is denying them their right to feel safe.”

Also speaking about the Grenfell Tower tragedy, London Fire Commissioner Andy Roe stated: “We stopped to reflect on and remember the 72 lives that were lost. The suffering and tragedy of that night will never be forgotten by any of us. Our thoughts remain firmly with the families and loved ones of those that died, with the survivors of the fire and with the whole Grenfell community as it continues to show strength, resilience and dignity in the face of such a terrible loss.”

For his part, Wilsher has also pointed out that there are “limitations” to the role Fire and Rescue Services can play within the current framework. The NFCC chair observed: “We welcome the intent of the Fire Safety Bill to conclude that the Regulatory Reform (Fire Safety) Order applies to external wall systems, including cladding and balconies. External wall systems have not previously been included as part of an audit or as part of building control consultations. Such work has always been based on the assumption that the building would be built correctly under the Building Regulations. Hopefully, the Fire Safety Bill will address one part of what is a very complex problem, with barriers remaining in other parts of the system. Wholesale reform of building safety is most certainly needed. We look forward to the Building Safety Bill being released for pre-legislative scrutiny in due course.”

Further, the NFCC is concerned that, despite the Government committing to undertake research into emergency evacuations, its ‘Stay Put’ Technical Group has only met once since it was set up in December last year. The NFCC and the London Fire Brigade formally wrote to Government last August following a number of informal attempts to raise concerns about the lack of properly-funded and dedicated research in this complex and challenging area.

The ‘Stay Put’ Technical Group was set up to oversee funded research on the evacuation of high-rise buildings from a design, management and operational perspective and is key when it comes to meeting part of the Grenfell Tower Inquiry Phase 1 recommendations. The latter were published in October last year.

‘Stay Put’ strategies are a principle of building design selected by designers and architects and governed by the Building Regulations and approved design guidance rather than being a Fire and Rescue Service policy.