DUE TO significant changes in personal circumstances, Ian Todd FRSA FCMI (CEO at the Security Industry Authority) has announced his decision to leave the role on Friday 16 October. Todd joined the SIA in February last year having previously served as deputy director general at the Independent Office for Police Conduct. 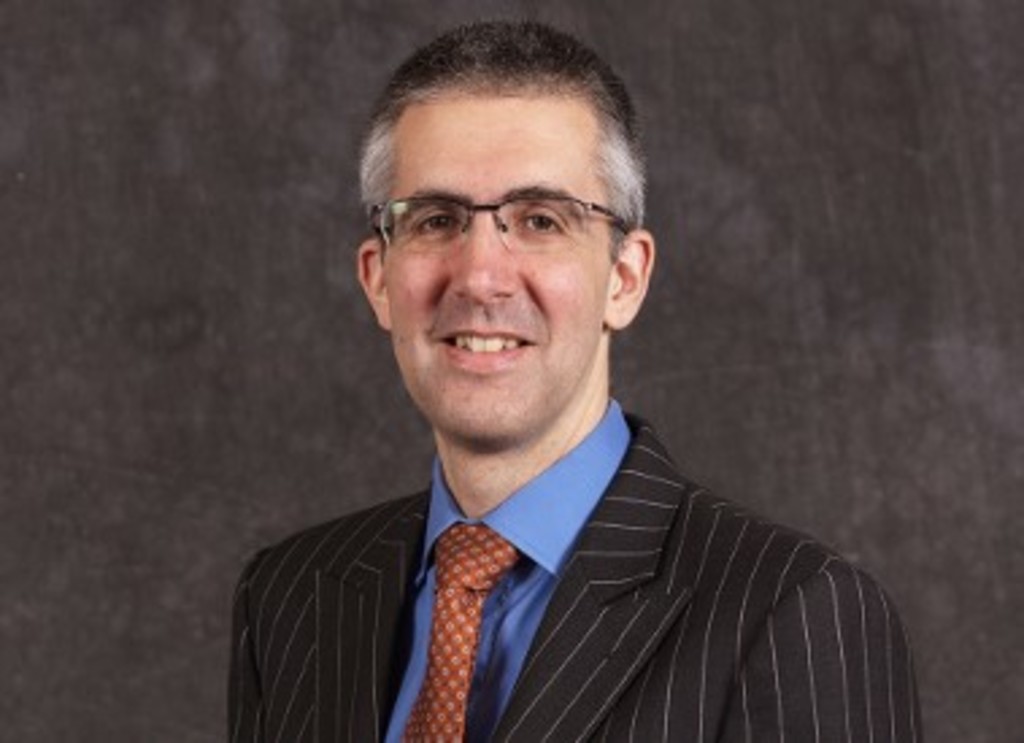 Across the years, Todd has held a number of Board-level roles in professional regulation, including within the health and legal sectors. He has also spent time in central Government with the Cabinet Office.

He boasts extensive experience of dealing with the public in a front line role as his first career was with the NHS Ambulance Service. Throughout his near 15 years in the Ambulance Service, he was a qualified paramedic and held a number of roles to director level, including as part of the senior Gold Command team during the 7/7 London bombings.

Todd holds a number of academic qualifications, including a law degree from the University of Wales and an MSc degree in Business Management from the Open University.

Speaking about his departure, Todd explained: “It has been an honour and a privilege to lead the SIA over the past 18 months and I’m proud of what we’ve achieved together, particularly in terms of rising to meet the challenges of COVID-19. While I’m disappointed that I will not see our Corporate Plan through to completion, I remain positive that the foundations are strong and that I will be able to look back at some point in the future and see an even stronger organisation as a result. I would like to thank the Security Industry Authority’s staff and all of the companies with which it works for making my time here such a positive experience.”

Elizabeth France CBE, chair of the SIA, added: “We are sorry that, for personal reasons, Ian has decided not to continue as our CEO. He’s an excellent CEO and has played an important part in the development of the SIA, leading it through a challenging period. We’re keen to see the plans he has put in place delivered and shall immediately appoint one of our directors as acting CEO to ensure that no momentum is lost while we conduct a formal recruitment process.”

The Security Industry Authority is the organisation responsible for regulating the private security industry in the UK, duly reporting to the Home Secretary under the terms of the Private Security Industry Act 2001. Its main duties are the compulsory licensing of individuals undertaking designated activities and managing the voluntary Approved Contractor Scheme.
MORE FROM THIS COMPANY