SURVEILLANCE CAMERA Commissioner Tony Porter QPM LLB has issued a 72-page Best Practice guide for all police forces in England and Wales when it comes to the use of Live Facial Recognition technology. 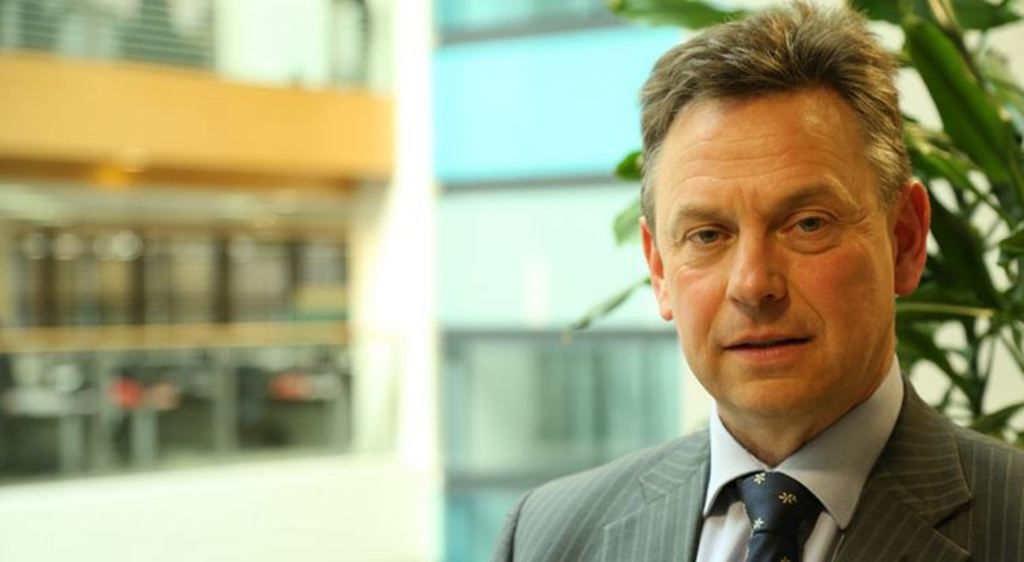 Entitled ‘Facing the Camera’, this is the first guidance to be released since the Court of Appeal handed down its judgement earlier this year in the case of Ed Bridges versus South Wales. The Surveillance Camera Commissioner was an intervener in the case and a key contributor.

The High Court ruled that South Wales Police’s use of Live Facial Recognition technology was in accordance with the law, but this judgement was later overturned by the Court of Appeal.

The Surveillance Camera Commissioner is the independent regulator of the overt use and public operation of surveillance camera systems by the police service in England and Wales. This includes systems incorporating Live Facial Recognition technology. Porter supports the police service having legitimate recourse to surveillance camera systems (including Live Facial Recognition technology) where they’re necessary to keep the public safe and secure, but within the clear provisions of the law.

As far as the Surveillance Camera Commissioner is concerned, transparency of lawful use is essential to public trust and confidence in such matters.

Tony Porter commented: “Over the seven years that I’ve been Commissioner, I have continually said that the police should be able to use technology to keep us safe and secure, but this must be balanced against our civil liberties and the law.

The High Court ruled that South Wales Police’s use of Live Facial Recognition technology was in accordance with the law, but this decision was later overturned by the Court of Appeal. The guidance I’ve issued will help police forces who want to use Live Facial Recognition technology in identifying how to do so in accordance with the current legal framework.”

Porter concluded: “Where there’s a proportionate need to deploy intrusive technology, it’s right that the police service has the necessary guidance at its disposal to do just that. ‘Facing the Camera’ will go some way towards helping the police before decisions are made to deploy.”

Emmanuelle Andrews, policy and campaigns officer at civil rights organisation Liberty, responded: “Just a few months ago, the Court of Appeal agreed that this dystopian surveillance tool violates our rights and threatens our liberties. Facial recognition will turn our public spaces into open-air prisons, destroying our privacy and subjecting us all to greater monitoring and control. Facial recognition is oppressive by design. It’s also discriminatory in terms of how it operates.”

Andrews added: “During a global pandemic, when public trust has been eroded by confused communications and overzealous enforcement, the Government and the police service should not be searching for loopholes to promote a technology that threatens our fundamental rights. It should be banned.”