LIFE-SAVING defibrillators which have been installed outside all of Cheshire Fire and Rescue Service’s 28 fire stations have been used four times in the past year. 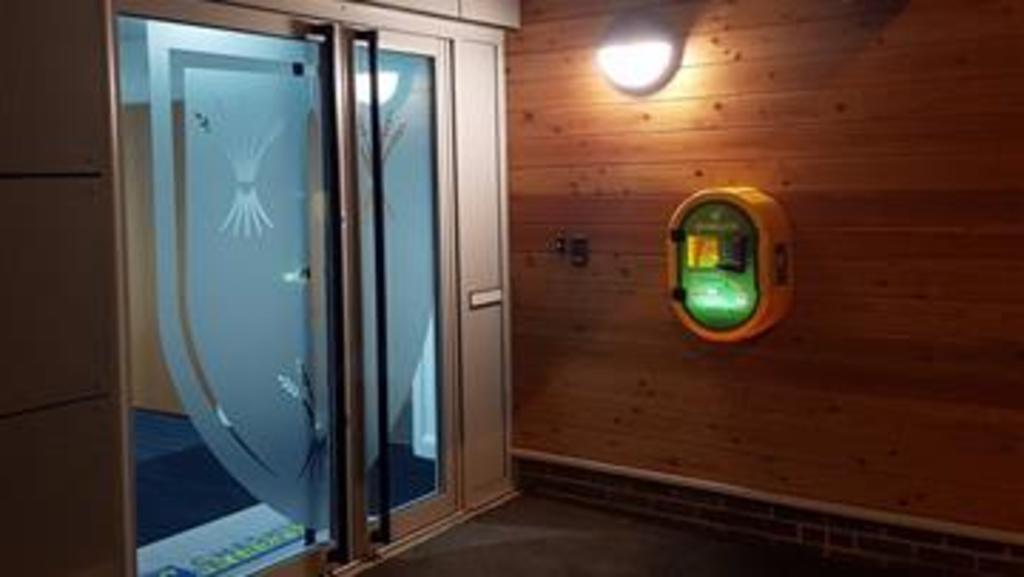 The wall-mounted Automated External Defibrillators (AED), which were funded by the Cheshire Fire Authority, were put in place to coincide with British Heart Foundations “Restart a Heart Day” last year.

A year on and the defibrillators, which can be utilised by members of the public in the event of someone suffering a cardiac arrest, have been accessed a total of four times – in Crewe, Holmes Chapel, Tarporley and Nantwich.

Station manager Steve McCormick who led the project said: “Four times over all of Cheshire in a year may not sound like much but they are a godsend when needed, and we are delighted they are in place in the community and potentially saving lives.

“They can only be accessed by members of the public if a person is suffering a cardiac arrest and NWAS operators are trained to instruct people with no experience, how to use them safely and effectively.

“These devices are clearly visible outside the fire station fitted to the exterior wall. To access one in an emergency you need to phone 999 and ask for an ambulance and you will be given a code to open a box where the defibrillator is housed. The device can then be taken to the casualty and will be collected and returned by paramedics after the emergency.”

Fire engines across Cheshire, Halton and Warrington already carry defibrillators which can be used at operational incidents and any events the fire engine attends.

Restart a Heart Day is on Tuesday 16 October and is promoted by the British Heart Foundation.