FIREFIGHTERS ARE working 17 hour shifts without a break in order to tackle aggressive moorland fires, the Fire Brigades Union (FBU) has said. The union says it is concerned about the lack of available crews to relieve firefighters. 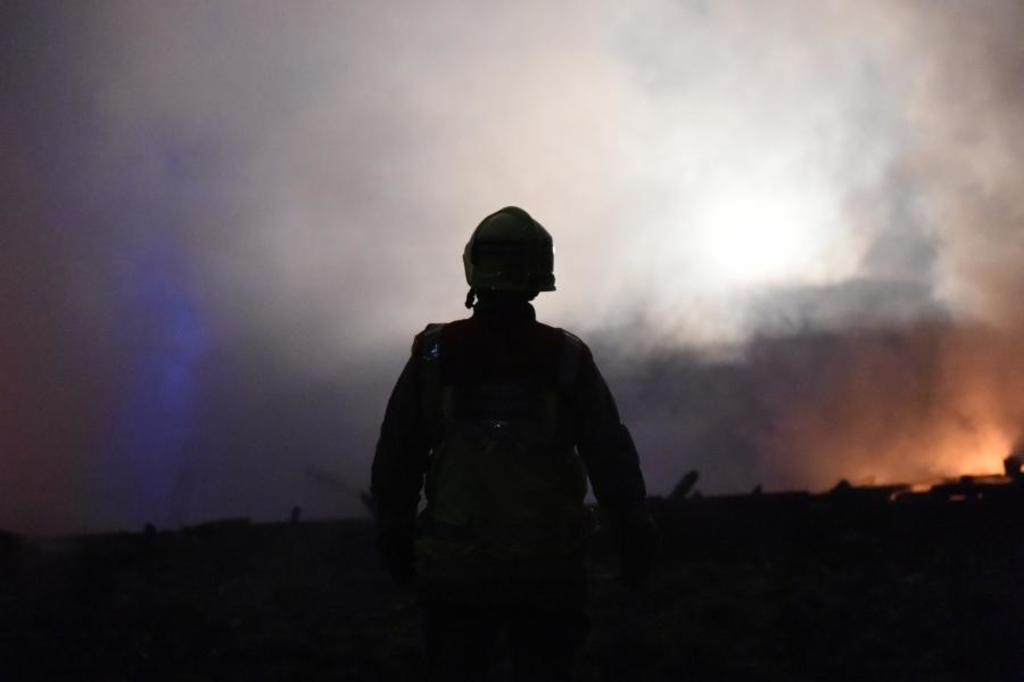 Fears have also been raised over fire services having to rely upon donations for basic supplies. Greater Manchester Fire and Rescue has requested donations of sun cream, insect repellent, caps and socks while Lancashire Fire and Rescue asked for soft track vehicles to deliver supplies to firefighters.

Chair of the FBU in the North West, Gary Keary said, “This is an extreme incident and it is pushing everyone to their limits. It shows the dedication of our firefighters; they want to get this job done as quickly as possible but there are simply not enough firefighters available.

“A moorland fire on this scale is fortunately rare but the effects of climate change could make similar large scale incidents much more frequent. It is deeply saddening that we have had to reach for the begging bowl. Our firefighters have been working in difficult conditions to keep the fire from spreading and have done an amazing job.”