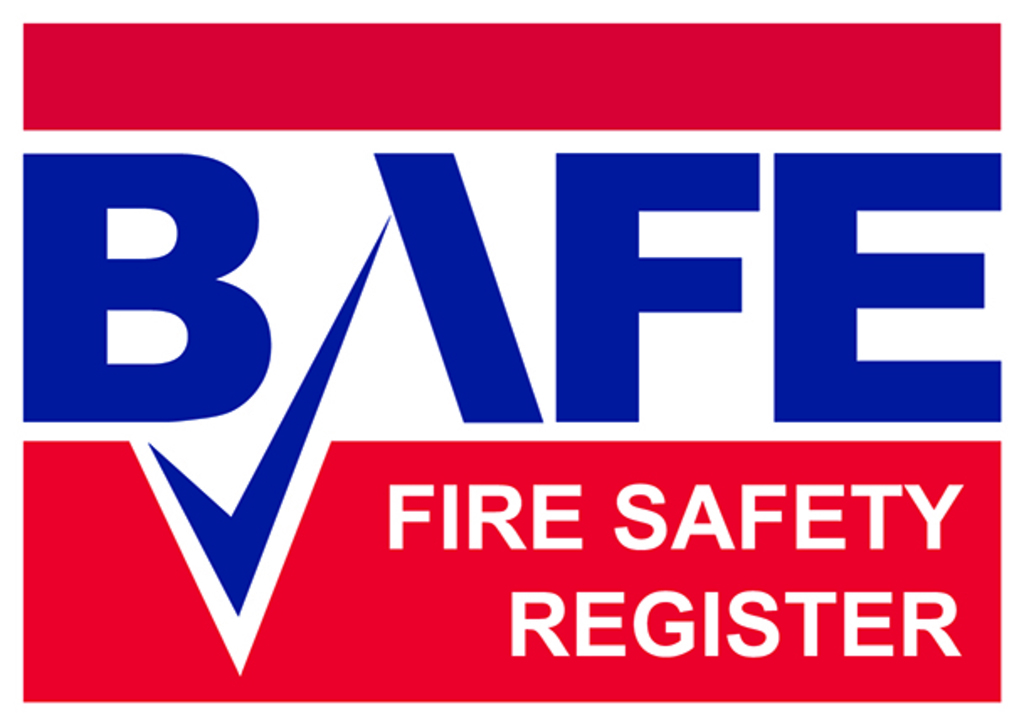 Back in May, the Ministry of Housing, Communities and Local Government (MHCLG) published the outcomes of its consultation regarding sprinklers and other fire safety measures in new high-rise blocks of flats. The document highlighted that an overwhelming 92% of respondents agreed with the belief that Approved Document B of the Building Regulations should include a requirement for an emergency evacuation system (which could support Fire and Rescue Services’ operational response by alerting residents if they need to escape).

The MHCLG document also states: “Several respondents noted that an evacuation alert system being in place would provide both clarity and reassurance to residents.”

Chris Auger, director of Schemes at BAFE, commented: “The demand shown following the MHCLG consultation is unprecedented and represents a far greater awareness of systems and the competency of installers required following the tragedy of the Grenfell Tower fire.”

Auger continued: “Following on from the work BAFE has undertaken in conjunction with the industry and the Fire and Rescue Service, we’re now pleased to release SP207 and offer a route for practitioners to achieve that all-important third party certification. Quality evidence of competency is going to have far greater scrutiny for everyone working in high-rise blocks in the very near future which can only be a good thing.”

Further, Auger observed: “The SP207 Scheme will fill a crucial gap in terms of actively providing confidence to specifiers who know they’ll be fulfilling their due diligence. It also continues the ‘golden thread’ of accountability for the life safety of residents within buildings.”

Importantly, Auger told Fire Safety Matters: “The expanding portfolio of BAFE Schemes highlights the necessity of quality evidence of the competency that’s required for niche, but nonetheless extremely important areas of the industry.

There’s no doubt that third party certification is going to be a key focus of attention for the built environment moving forward. That being so, BAFE needs to position itself to offer focused Schemes that are necessary and reflect the current concerns of building occupants, regulators, service providers and building owners/managers alike.”

*BAFE’s SP207 Scheme Document for the Design, Installation, Commissioning and Maintenance of Evacuation Alert Systems, in addition to information on those certification bodies who are offering assessment, is available on the BAFE website: https://www.bafe.org.uk/schemes/evacuation-alert-systems