A new Building Safety Fund worth £1 billion has been announced by Chancellor Rishi Sunak in his first budget. Its launch will ensure that all unsafe combustible cladding is removed from every private and social residential building above 18 metres high. 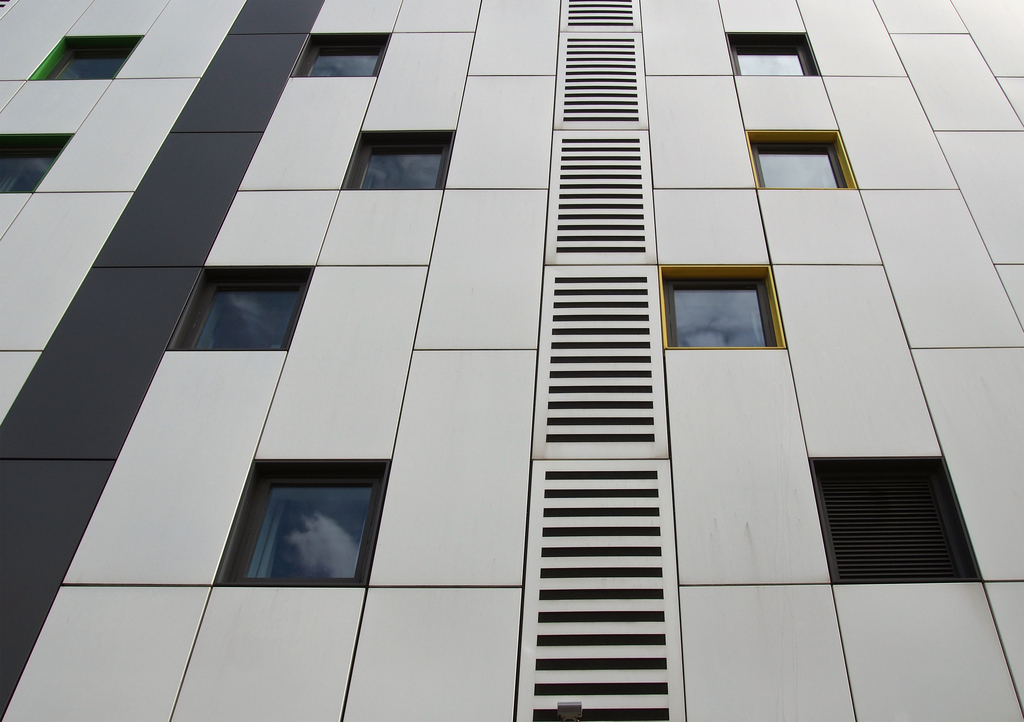 This new fund will help to ease and then finally remove the financial burden on leaseholders and ensure people feel safe in their homes.

The National Fire Chiefs Council (NFCC) has welcomed the announcement, saying that it is what the NFCC has been calling for since the Grenfell Tower fire. The previous £200 million fund to remove cladding from privately owned buildings was a step in the right direction, but it did not go far enough, it added.

This NFCC call was further endorsed by Sir Martin Moore Bick in the Phase 1 report of the Grenfell Tower Inquiry in which he makes it clear that unsafe cladding must be removed as soon as possible and more quickly than had been the case thus far.

NFCC is also pleased to see the additional £20 million of funding for fire services, which will assist in carrying out vital inspection and enforcement work; an area consistently highlighted in the State of Fire report as needing improvement.

NFCC Chair Roy Wilsher said: “I am very pleased to see this funding announced although I would have liked to have seen it made earlier.

“Leaseholders have been living with uncertainty and anxiety, in part due to them facing very high costs to pay for temporary ‘waking watch’ and evacuation measures just to keep buildings safe while they are covered in dangerous cladding. This anxiety is having a terrible and detrimental impact on people’s lives through no fault of their own.

“I am disappointed that many building owners did not step up to their responsibilities and take steps to rectify this much earlier, instead choosing to place the burden on people living within buildings clad in dangerous material.”

He concluded: “NFCC has been abundantly clear in all our work with government since the Grenfell Tower fire that fundamental reform of the building safety system is needed. NFCC will continue to call for change and work with government departments to ensure this becomes a reality.”