“National campaign should not focus solely on sprinklers” states Plumis

FIRE SUPPRESSION specialist and BAFSA member Plumis is supporting the National Fire Chiefs’ Council’s (NFCC) National Sprinkler Week campaign for 2020 (which runs from 18-24 May), but at the same time highlighting the need for a broader discussion in order to tackle new fire safety challenges. 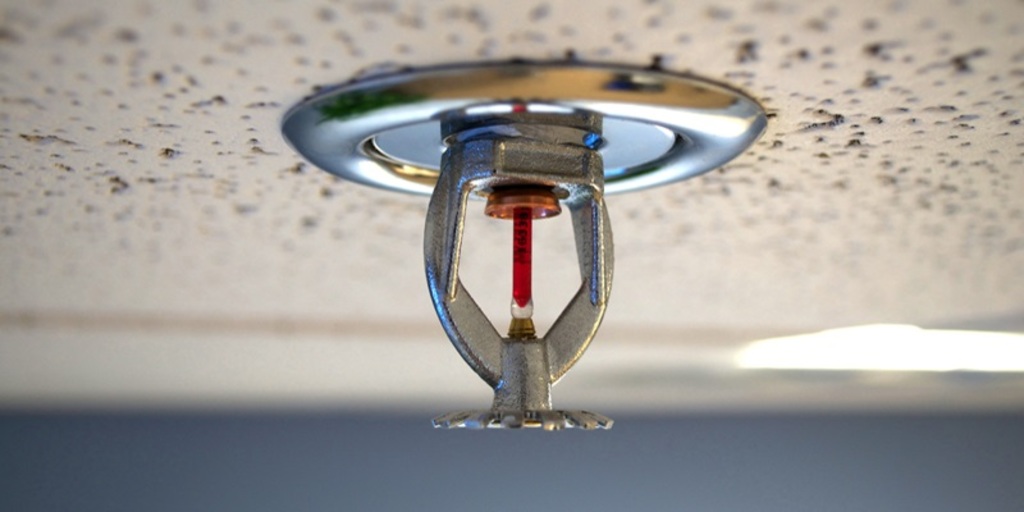 As the name suggests, the national campaign intends to raise the profile of sprinklers with a view towards keeping more people and buildings safe from fire. However, in order to truly reduce the number of fire-related deaths and injuries, Plumis is calling for those championing the awareness week to take a more forward-looking approach towards ensuring opportunities to improve fire safety don’t go unmissed.

William Makant, co-founder and CEO at Plumis, told Fire Safety Matters: “Sprinklers are without doubt an amazing invention. Despite refinements, their basic design has remained fundamentally unchanged, which is testament to the brilliance of Grinnell’s original design, but the challenges presented to us today around fire safety are changing as a result of changes in how we live and increased life expectancy. For example, while fires caused by smoking have declined, fires as a result of electrical items and white goods have increased. In addition to this, the people most at risk of death in domestic fires are those individuals considered to be vulnerable. We're talking about the elderly, those who are disabled and individuals unable to escape from a fire easily.”

The fire challenges presented by an ageing population call for the next generation of fire safety technology and the integration of more sophisticated and flexible fire protection solutions. In light of this, Plumis is asking for the fire industry to rethink what is fit for purpose and encourage an open discussion about the various fire safety systems available to protect individuals depending on their needs and requirements.

Typically, sprinklers control the spread of a fire and, in some cases, extinguish it completely, preventing fire damage and spread to adjacent areas. However, sprinklers can be slow to activate when tackling a fire with a slow growth rate and provide limited benefit for smoke control.

Unfortunately, many of the events originally planned for National Sprinkler Week have had to be cancelled because of Coronavirus concerns and the Government-enforced lockdown, but Plumis is continuing to raise awareness for the initiative by advocating the need to embrace alternative automatic water suppression systems in order to truly reduce the number of fire related-injuries and deaths.

Fire sprinklers are widely recognised as the single most effective method for fighting the spread of fires in their early stages. The NFCC and the National Fire Sprinkler Network carried out research to investigate the effectiveness and reliability of sprinkler systems. They found that sprinkler systems:

*in both converted and purpose-built flats, sprinklers are 100% effective in controlling fires

For its part, the NFCC is looking to end the disparity in regulations across the UK.

Laws in relation to sprinklers in the built environment are different in Wales and Scotland. They are stricter which means those communities benefit from greater fire protection than is the case in England and Northern Ireland.

The NFCC has set out its Position Statement in relation to sprinkler systems.