JD SPORTS has admitted putting staff and customers at risk after an inspection found an escape route being blocked by crates at a store in Dudley. 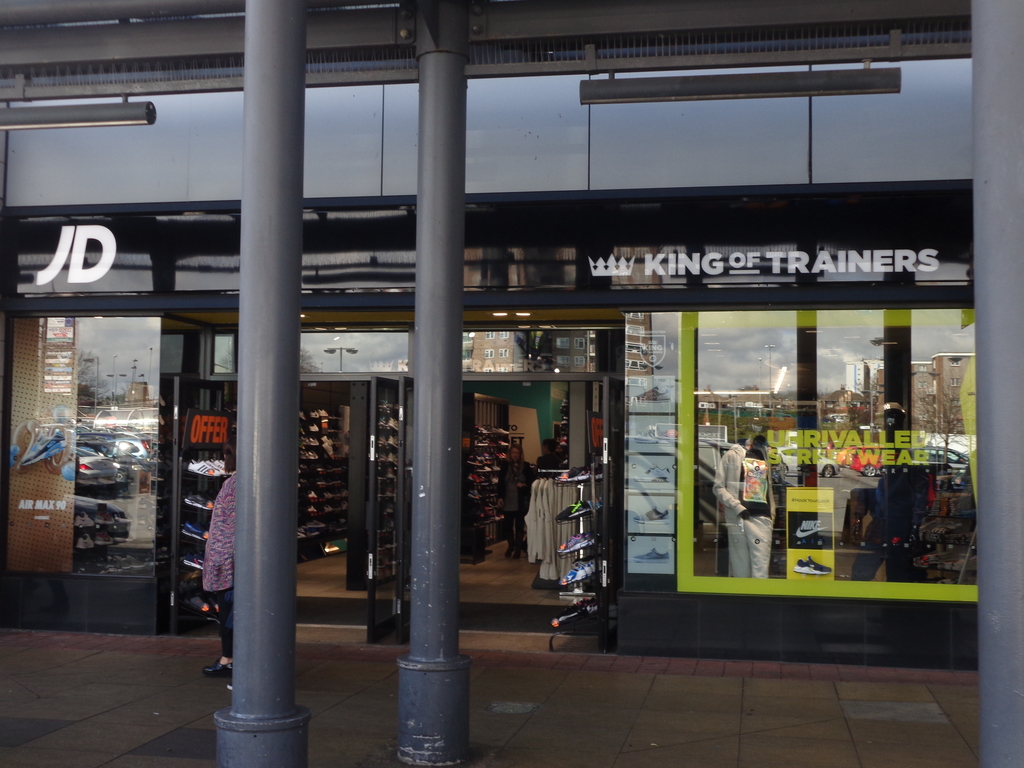 The company appeared at Wolverhampton Crown Court on 19 October and admitted six breaches of the Regulatory Reform (Fire Safety) Order 2005. It was fined a total of fined £60,000 ordered to pay costs of £7,463.

District Judge Michael Wheeler said he recognised that the company had immediately taken steps to address the issues, adding: “Hopefully this problem will not occur again.

"It can't be said that this is a company that sacrifices safety for profit as this company has taken this prosecution seriously."

West Midlands Fire Service fire inspection officer Mick Norton said: “It beggars belief that the company compromised the safety of their staff and Christmas shoppers in this way.

“In spite of our warning that we would be revisiting, breaches were again identified when we returned two weeks later. We do everything we can to advise businesses on fire safety, but will not hesitate to prosecute if our advice is ignored.

“Retailers must realise they can’t put profit before people’s safety by over-stocking, reducing the width of escape routes and blocking fire exit routes.”