CEO sentenced for stealing from charity

PHILIP BUJAK from Haywards Heath was sentenced to six years in prison after being found guilty of committing more than £180,000 worth of fraud over a seven year period against the Montessori St Nicholas charity. 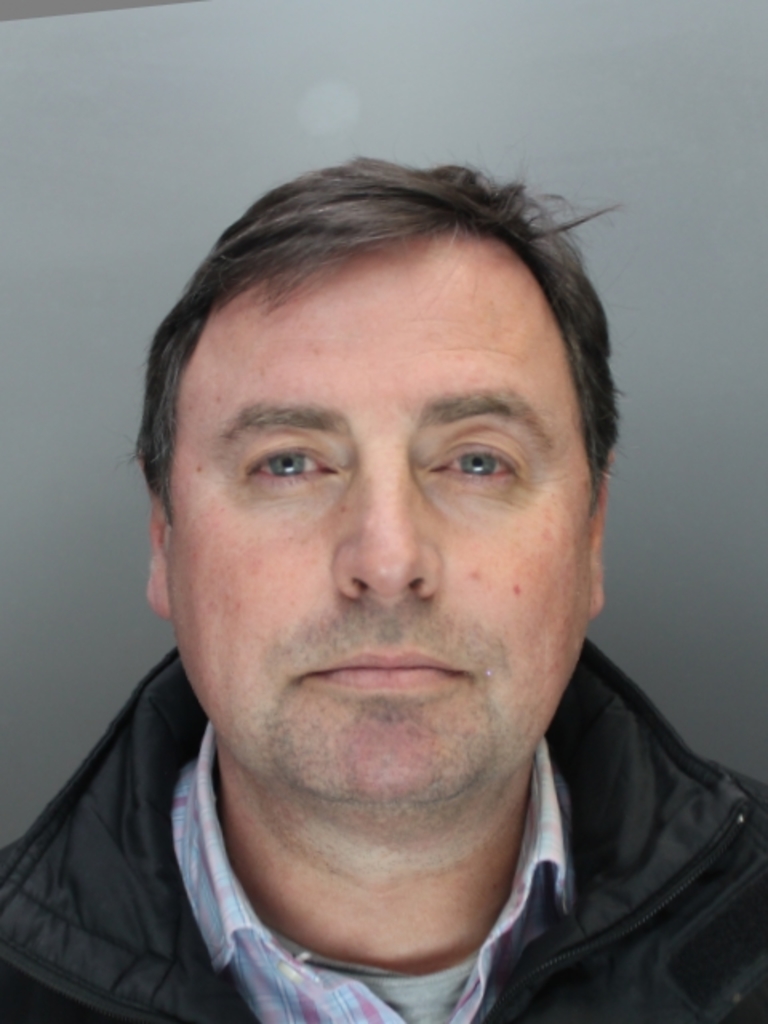 Following an investigation by the City of London Police’s Fraud Squad, 58 year old Bujak, who has been subject to two separate trials at Southwark Crown Court, was found guilty of three counts of fraud by false representation, one count of conspiracy to defraud, and one count of fraud by abuse of position.

The court heard how, shortly after joining the charity in 2003, Bujak requested a company credit card. He used the credit card to pay for personal stays at hotels and on one occasion to pay for a facial.

The charity’s accountant became suspicious of Bujak’s credit card use in 2013 and reported it to the Trustees. The charity carried out an internal investigation in 2014 and Bujak was dismissed by Montessori after it was realised that he had committed several frauds against the charity.

Montessori reported Bujak to the City of London Police’s Fraud Squad in November 2014 and a full criminal investigation was undertaken.

Between 2012 and September 2013 Bujak submitted three invoices to the charity which totalled £4,105, this he claimed was for restoring the charities artwork. However, these invoices were doctored and the original invoices showed that the restoration was for his own personal art collection, which included several watercolours of warships.

When it came to light that Bujak had been committing fraud against the charity, a thorough investigation of all the invoices approved by Bujak was made. It was found that Montessori had been overcharged over £60,000 for printing supplies.

Officers searched the home of the owners of a printing company which the Montessori charity spent over £618,000 with over a seven-year period up to 2014. They found documents relating to Montessori printing work, including several emails and handwritten notes on printing designs showing money being added onto invoices for Bujak. Bujak and the printing owners used code words when discussing the inflated invoices. This allowed Bujak to take a cut of the money paid to the printers and also pay for personal printing using the charity’s money.

One of the invoices related to wedding invitations and orders of service for Bujak’s wedding to his wife in 2013.

In the initial six-week trial which took place in March-April 2018, Bujak was found guilty of conspiracy to defraud and three counts of fraud by false representation as a result of the misuse of the charity’s credit card and the fraudulent invoices he made to help fund his lifestyle.

Between 2009 and 2011 Bujak used the services of Foris Fortuna Ltd to sell 23-24 Princes Gate (SW7) which was part of Montessori’s estate. The company were paid a two percent commission for selling the property, amounting to over £350,000. As part of this deal, Bujak agreed with Foris Fortuna that he would receive a secret payment of £100,000.

The £350,000 included over £50,000 of VAT. However, Foris Fortuna had not registered for VAT and the VAT was not paid to HMRC.  Adrian Dugdale, 46, from Leamington Road Villas, Notting Hill, London was convicted for his part in this VAT fraud and received an 18-month suspended sentence and was ordered to pay back £52,000 in VAT. Following this trial, Bujak was convicted of a single count of fraud by abuse of position.

Bujak was also sentenced to separate three-year and 18- month sentences to run concurrently with his six-year term.

City of London Police’s, police staff investigator Jacqui Owen who led the case said, “Philip Bujak abused his position of trust to steal thousands of pounds for his own personal use. As the CEO of the charity he was able to control everything and went to considerable lengths to conceal these frauds. He worked together with his friends to pull the wool over the eyes of the charity.

“The City of London Police has worked tirelessly with the charity to investigate this case and make sure that Philip Bujak was brought to justice and made to realise the sheer immorality of his crimes.”