The Company Directors Disqualification Act 1986 forms part of UK company law and sets out the procedures for company directors to be disqualified in certain cases of proven misconduct. Kevin Bridges outlines the fine detail 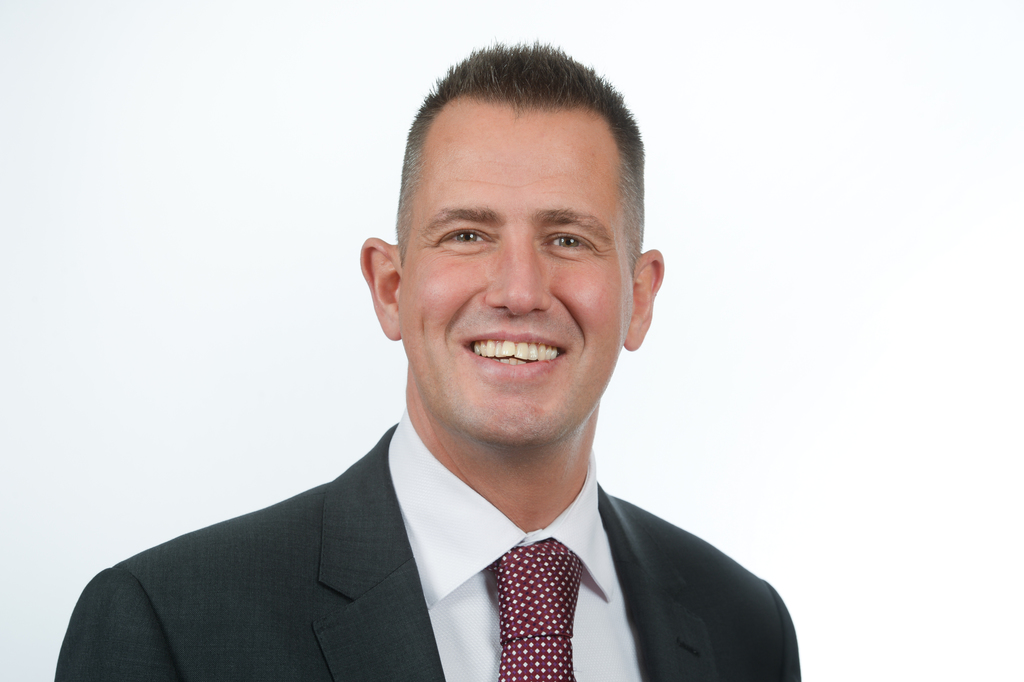 THROUGH TIME, many column inches have been devoted to the trend for increasingly large fines – and for individuals’ immediate custodial sentences – on conviction for regulatory offences. It’s easy to forget that other consequences may follow on top of this. Those other consequences include, for example, the disqualification of directors found to be unfit to hold office.

The Company Directors Disqualification Act 1986 affords the courts due power to disqualify individuals from acting, either directly or indirectly, as a director of a limited company in certain circumstances, including where they’ve been found to have been convicted of an indictable offence or tried (either on indictment or summarily) in connection with the promotion, formation, management, liquidation or ‘striking off’ of a company.

At this point it’s worth noting that conviction for an offence isn’t a prerequisite to disqualification, though. For example, in certain circumstances, disqualification may also flow from a finding that an individual’s conduct in relation to the company in question renders them unfit to be concerned in the management of a company.

The threshold for disqualification is high, requiring more than simple negligence. Instead, suitable evidence of serious failure to fulfil the obligations of the office of director is necessary. Where serious or continued breaches of Health and Safety or fire safety obligations are concerned, however, it’s not difficult to foresee such allegations sticking.

In 2014 and following on from a fatal accident, Mobile Sweepers Limited entered a guilty plea to a charge of corporate manslaughter after detailed investigations revealed a number of serious defects in the company's procedures which contributed to the fatality. Both the company and its director were fined, with the director also disqualified from acting as a director for a period of years.

Then, in 2018, Michael Allen (a director of Allen and Hunt Construction Engineers Limited based in Ashbourne, the specialist in manufacturing and erecting steel-framed agricultural and industrial buildings) was banned after an accident involving a worker falling from height while carrying out repairs at a farm building in Buxton and sustaining life-changing injuries.

Investigations revealed several breaches of Health and Safety obligations including failure to properly train employees to carry out fragile roof work and the provision of inadequate and insufficient safety gear for the risk posed.

Allen pleaded guilty to breaching three counts of the Working at Height Regulations and was fined £274,671 in November 2016. The company went into liquidation the following month, with Allen maintaining that this was due to the fact the business was unable to pay the fine. However, investigations disclosed that Allen had formed a new company back in October 2014 which continued to carry out fabrication works while the installation side of the old company was allowed to wind down. It’s believed that, if the fabrication contracts had remained within Allen and Hunt Construction Engineers Limited, there would have been sufficient funds to pay the fine. Allen was duly disqualified for six years.

More recently (in January of this year, in fact), Mojtaba Rezvani was disqualified for six years after he was found to have persistently failed to ensure Valentino’s Cash and Carry Limited complied with the provisions of the Regulatory Reform (Fire Safety) Order 2005.

Although personal misconduct may be more difficult to establish where larger and more complex corporate structures are used, the incidence of disqualification following Health and Safety and fire safety-related offences should not be overlooked. Where such failings on the part of a director can be shown, and particularly so where combined with financial gain, then disqualification is increasingly likely, with periods ranging from five to 15 years.

Breaching a disqualification order is in itself a criminal offence. As the determination to hold those at fault (including individuals) intensifies, so disqualification provides another weapon in the regulators’ armoury.

Kevin Bridges is a Partner and Head of the Health and Safety Team at Pinsent Masons LLP. For more information, visit www.pinsentmasons.com