KEIR STARMER, the Leader of the Opposition, has set out a series of demands designed to tackle what the Labour Party references as “the cladding scandal” as new figures suggest that up to 11 million people are at risk from life-changing cladding costs and unsellable properties. 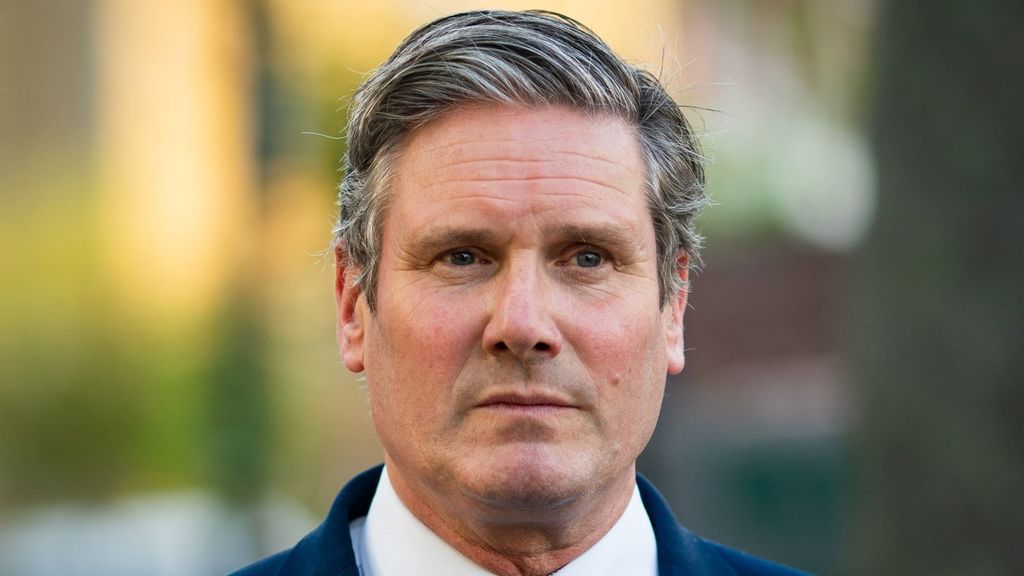 Ahead of a crunch vote in Parliament, the Labour leader called for a new National Cladding Task Force, largely modelled on the successful approach adopted in Australia, designed to address the deepening cladding crisis and protect leaseholders from bearing the cost.

With analyses showing that one-in-six UK homes are apparently now at risk due to the cladding scandal, Starmer also set out a comprehensive set of policy demands to kick-start action from central Government, arguing that Labour’s Opposition Day debate must prove to be a “turning point” for the crisis.

After Government ministers promised 15 times to protect leaseholders, the Labour Party urged Conservative MPs to support its motion to ensure costs are not passed on to residents and also that those responsible for the cladding scandal are pursued.

The National Cladding Task Force would drive forward Labour’s six demands for safer homes, which include:

*A new and legally enforceable 2022 deadline to make homes safe

*Legislation to protect residents from costs

*Stamping out rogue builders by reforming the sector

Labour’s National Cladding Task Force would be given “strong powers” to establish the full extent of dangerous materials on buildings, prioritise them according to risk and ensure that enforcement is taken against those who refuse to undertake works.

Labour’s analyses of figures from the New Build Database and the Office for National Statistics suggest that the cladding scandal could be even larger than previously thought, affecting as many as 11 million people. The New Build Database estimates the situation may affect up to 4.6 million properties, with an average of 2.4 residents per property. Data also shows the cladding scenario risks freezing the entire market for flats after sales halved compared to last year.

Keir Starmer stated: “This must be a turning point for those affected by the cladding scandal. Millions of people have been sucked into this crisis due to years of dither, delay and half-baked solutions from the Government. For many leaseholders, the dream of home ownership has become a nightmare. They feel abandoned, locked down in flammable homes and facing ruinous costs for repair work and interim safety measures.”

Starmer added: “I urge Conservative MPs to vote with us in Parliament and put their constituents’ safety and security first. I would also urge the Government to take hold of this crisis through the establishment of a national task force and by implementing our six core demands.”

Result of the vote

Following on from the vote in Parliament, Thangam Debbonaire MP, Labour’s Shadow Housing Secretary, observed: “It’s an insult to homeowners that the Conservative Government did not vote to protect them. Home ownership can be a dream come true, but for 11 million people in unsafe and unsellable flats, there’s no end in sight to this nightmare.”

Debbonaire concluded: “The Government must urgently establish the extent of this crisis, protect leaseholders from ruinous costs and make sure those responsible pay to make homes safe.”

On many occasions, the British Safety Council has voiced the view that it’s unacceptable for leaseholders to be presented with huge bills to fix existing fire problems not of their making or be unable to sell or insure their homes due to new requirements.

Mike Robinson, CEO of the British Safety Council, said: “We support the call for a National Cladding Task Force and for legislation to protect leaseholders from costs. Some four years after the Grenfell tragedy, the pace of removal of unsafe cladding has been disappointing, particularly so given the risk to life that it presents. While there have been warm noises from the Government about protecting leaseholders from costs, no concrete steps have been taken to rule this out. To do anything other than that would be unjust and plain wrong.”

According to Robinson, a legally enforceable 2022 deadline to make homes safe would help to catalyse action to remove unsafe cladding and provide some comfort to leaseholders.
MORE FROM THIS COMPANY