THOMAS MICHAEL Clarke, aged 33, of Knowsley Lane in Prescot has been charged with fraud by false representation in the wake of a 19-month investigation conducted by the National Fraud Intelligence Bureau in tandem with the Merseyside Police focused on allegations suggesting that no fewer than 88 EWS-1 Forms had been signed on a fraudulent basis. 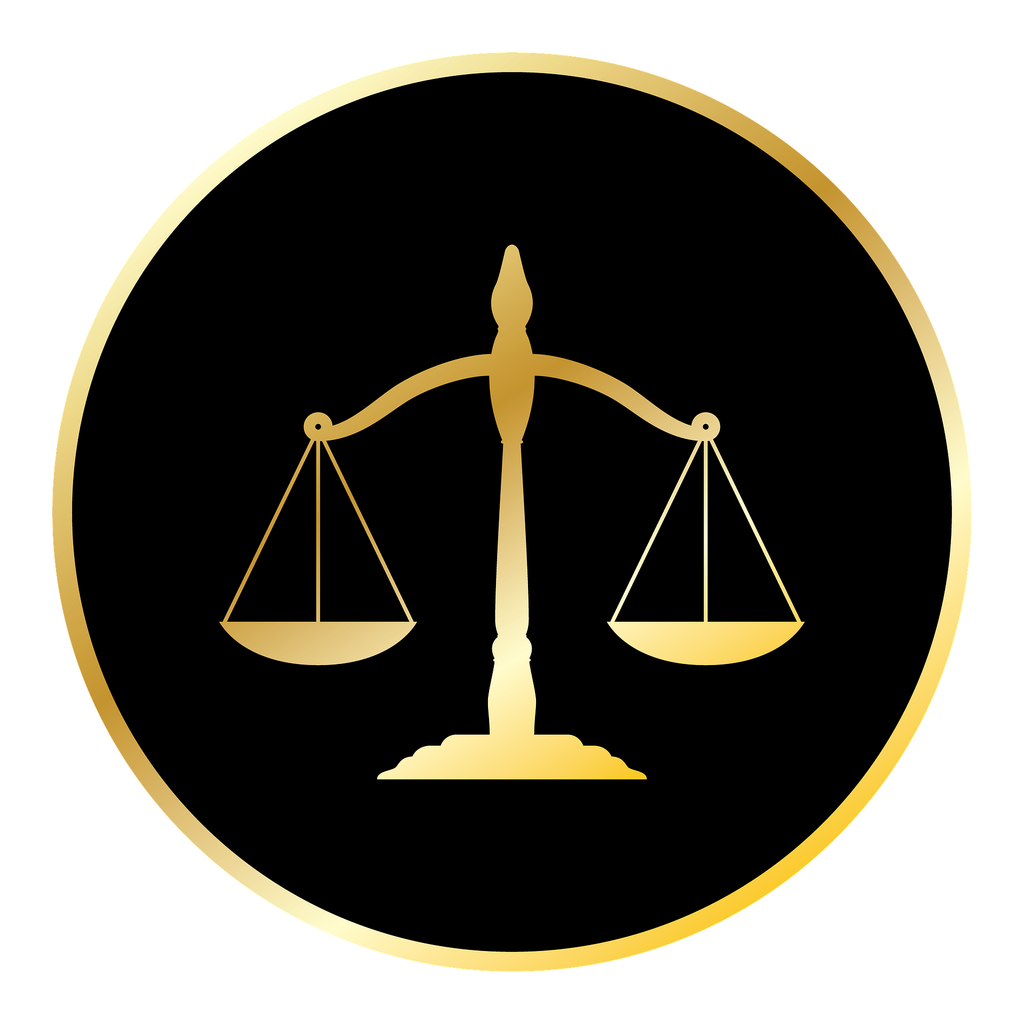 Also known as an EWS-1 certificate, the EWS-1 Form is a vehicle intended to reassure lenders such that mortgages can be offered on flats within a residential building that has cladding attached to its exterior. The EWS-1 Form isn’t the same as a fire safety assessment of the building. Rather, it’s a report for valuers and lenders produced after a specialist fire engineer has carried out necessary checks of the external wall system’s construction.

EWS-1 Forms were first introduced by the Royal Institution of Chartered Surveyors (RICS) following the tragic fire at Grenfell Tower in June 2017 such that residents could have buildings’ cladding systems assessed for potential fire risk. Any identified risk would then need to be remediated through the cladding having to be replaced (a process for which the Government established the Building Safety Fund to assist with the costs involved).

Potentially unsafe non-Aluminium Composite Material (ACM) cladding systems on high-rise residential buildings are those being specifically targeted by risk assessors in their checking procedures. Such materials have been banned by the Government in the wake of the Grenfell blaze in which 72 people lost their lives.

In practice, EWS-1 Forms require an appropriate professional to confirm that the necessary checks have been completed on a given building, but in November 2020 – during the height of COVID-19 – the residents of high-rise apartment buildings at locations in London, South Wales and elsewhere reported that a total of 88 forms had apparently been signed-off “by a person who was not authorised to sign them”.

Covering the period between 23 June 2020 and 12 November 2020, the reports were referred to Merseyside Police by the National Fraud Intelligence Bureau.

Without valid EWS-1 Forms, the residents involved were unable to evidence the limited risk to their properties, which subsequently affected their ability to obtain mortgages. Importantly, the correct checks have since been completed in each case and the buildings concerned have now received the appropriate authorisations.

Clarke is due to appear at Liverpool Magistrates’ Court on Wednesday 3 August.

View from the industry

Anthony Walker FRICS FSCSI MIFireE, director at Sircle and a member of the RICS UK and Ireland World Regional Board, stated: “Obviously, I will not comment on the specifics of the case investigated by the Merseyside Police given that it has yet to go to court. I look forward to hearing the evidence and await the decision of those presiding at Liverpool Magistrates’ Court in due course.”

Walker continued: “What I will comment on is that the Grenfell Tower Inquiry has highlighted cases where CVs have seemingly been exaggerated, qualifications have been quoted that individuals apparently did not hold and experiences listed that, reportedly, individuals did not have. Wherever it is proven that individuals have lied on matters of public safety purely for their own financial gain, then they should face harsh fines and custodial sentences. Where the companies for whom such individuals work are proven to have encouraged this kind of behaviour, they should also face action.”

In conclusion, Walker noted: “If the man highlighted in this case is found to be guilty then I hope we see the court take the strongest possible course of action in order to deter others from such conduct in the future.”

On its website, the RICS has stated: “We have been made aware that unqualified people may be signing off EWS-1 Forms. The RICS condemns anyone using the current situation for their own personal gain with potentially dangerous consequences for residents. We would urge that any further information related to such matters is made available to trading standards and the RICS, if appropriate.”