POLICE WILL struggle to cope with the extra demands placed on them as tougher COVID-19 restrictions come into force, the Police Federation of England and Wales has warned. 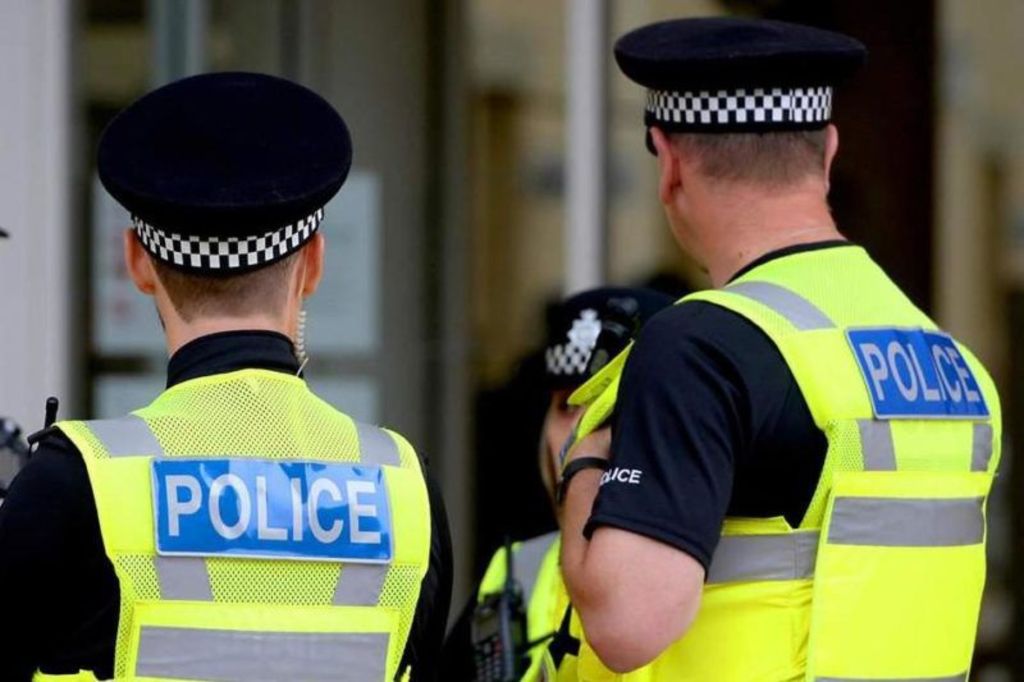 From Monday 28 September, police will be expected to take intelligence-led action against individuals who test positive for the virus and fail to self-isolate. This follows the Government announcement on Thursday 24 September which has established a 10.00 pm curfew for bars, pubs and restaurants in England.

Highlighting his concerns, John Apter (national chair of the Police Federation of England and Wales) said: “As new restrictions come into effect, policing will be forced to prioritise. With ever-growing demand and increasing pressures, there will simply not be enough police officers to do everything expected of them. There is no magic box of extra officers waiting to be opened, and undoubtedly policing will struggle with this increased demand.”

Apter continued: “My colleagues are doing the best they can to keep the public safe from the virus while juggling 999 calls, working longer hours and seeing rest days cancelled. Where they can we need local authorities, the Health and Safety Executive and other major agencies to step up to the plate and lessen the strain on policing.”

In addition, Apter stated: “The majority of people comply with restrictions placed on them. These restrictions affect us all and, to keep each other as safe as possible, I hope the public will carry on doing the right thing to protect citizens and minimise the spread of the virus.”

Policing has not asked for the assistance of military support to deal with the package of newly-introduced COVID-19 restrictions. Extra funding for police and law enforcement formed part of the package aimed at ensuring new rules were adhered to. Prime Minister Boris Johnson announced that the measures for England included “the option to draw military support where required to free up the police”.

On this point, Apter has commented: “More funding for policing this pandemic is much needed. The service needs all the help it can get as the financial pressures on forces are increasing daily, but the Government’s announcement lacked any detail. We will wait for that before we celebrate too much.”

Since the start of this pandemic police and the military have been working together on logistics. “This has worked well and continues to do so,” explained Apter, “but the announcement from the Prime Minister has been seen by some as a suggestion that the military will be on the streets helping the police to enforce COVID regulations. This is not what policing has asked for and not what it needs.”