THE INSTITUTION of Fire Engineers (IFE) has announced the publication of the Second Edition of the Code of Practice for Investigators of Fires and Explosions for the Justice Systems in the UK. 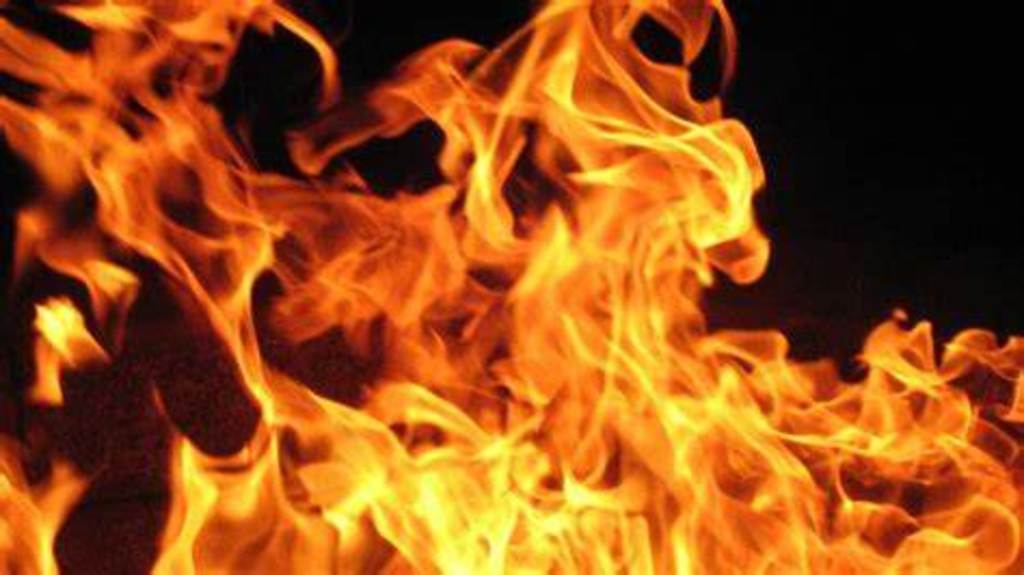 The Code of Practice has been developed to support and provide guidance to organisations and individuals engaged in the examination of fire and explosion scenes within the framework of the criminal justice systems of the UK (England, Wales, Scotland and Northern Ireland).

This Second Edition has been jointly prepared by the IFE, the National Fire Chiefs Council and the UK Association of Fire Investigators. Each organisation consulted its members on how the original Code of Practice had been received and implemented by the fire investigation profession, with the comments received then used as the basis for proposed updates which were issued for consultation again before the Second Edition was finalised.

The Second Edition therefore represents the current knowledge and understanding of fire investigation practice. As such, members of the IFE are encouraged to use it. The Code of Practice comes into effect from next month.

The Code of Practice is published free of copyright. Users are free to use any of the information contained within. That said, the IFE is quick to point out that users are reminded of the need for any excerpted materials not to be presented or otherwise used out of context.

Compliance with this 30-page Code of Practice does not of itself confer immunity from legal obligations.