THE SECURITY Industry Authority (SIA) has appointed Michelle Russell as the regulator’s acting CEO. Russell will take up the role on 19 October following Ian Todd’s departure. 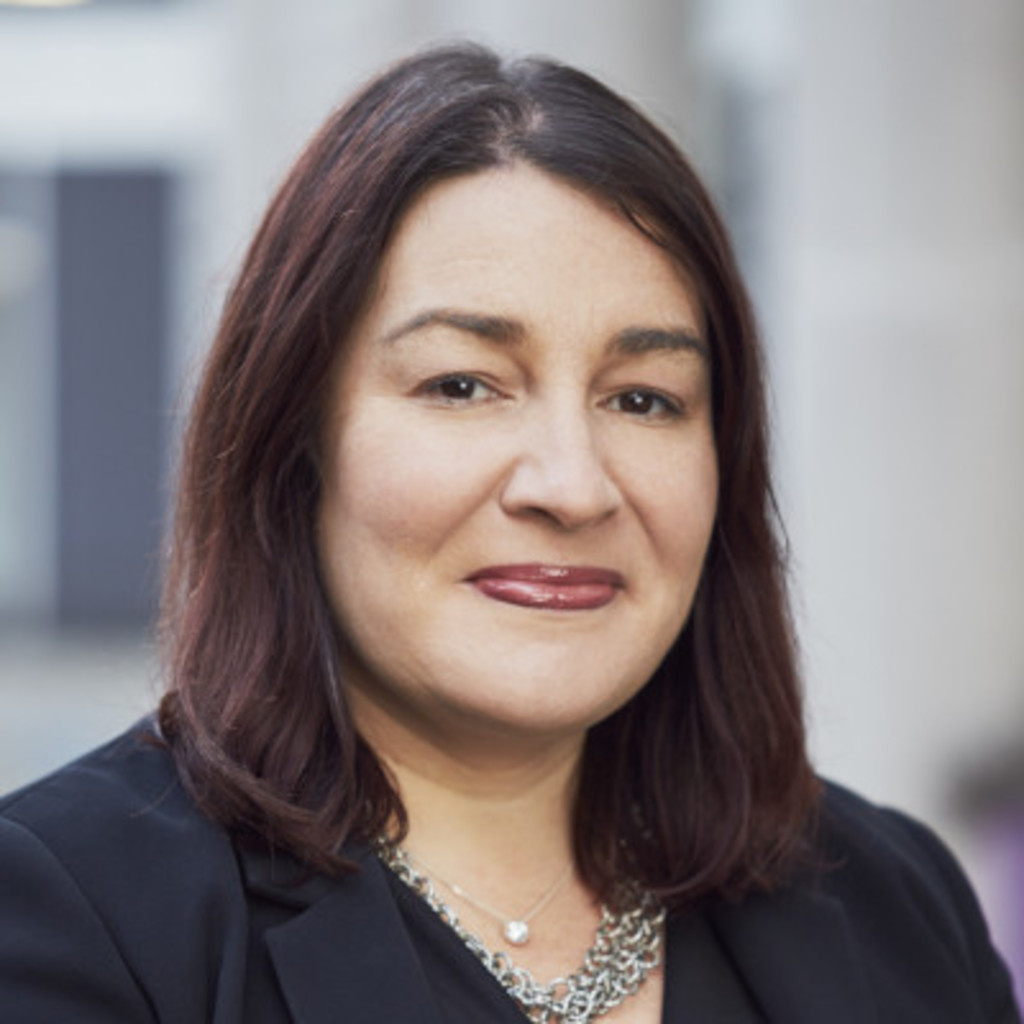 Russell is currently the SIA’s director of inspections and enforcement. Immediately prior to joining the SIA, Russell served as a director at the charity regulator the Charity Commission.

Speaking about the announcement, Elizabeth France (chair of the SIA) commented: “Michelle was selected following an internal competition. All Authority members took part in the interview and selection process and were impressed by the candidates’ performances. It confirmed our view that we have a strong senior team here at the SIA.”

France continued: “After careful consideration, we decided that Michelle Russell should take the SIA forward as acting CEO until a permanent appointment is made, which will probably be in about six months’ time.”
Reflecting on her new role, Russell stated: “I’m pleased and excited to be taking on this role. I look forward to working with the Authority members, the directors and staff at the SIA in continuing to support the private security industry in protecting the public during these unprecedented times.”

The SIA is the organisation responsible for regulating the private security industry in the UK, reporting to the Home Secretary under the terms of the Private Security Industry Act 2001. Its main duties are to oversee the compulsory licensing of individuals undertaking designated activities and manage the voluntary Approved Contractor Scheme.