THURSDAY 15 AUGUST marked two years since the start of the Grenfell Tower inquiry. The inquiry has yet to publish any findings and has delayed the start of phase two until 2020. 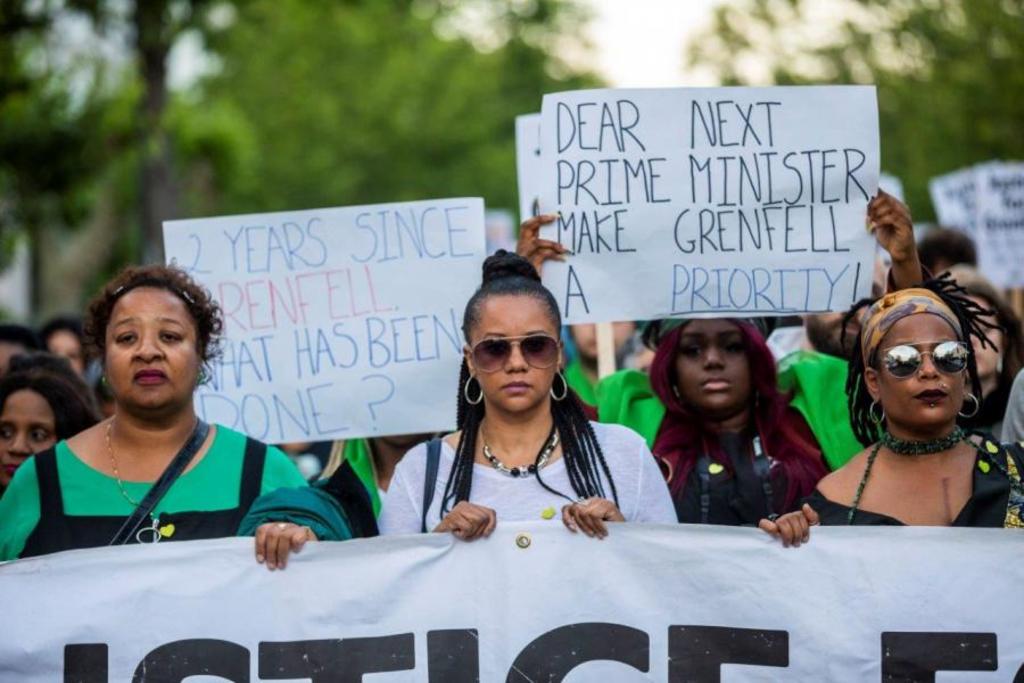 The Fire Brigades Union (FBU) is a core participant in the inquiry. Over 500 firefighters and emergency control room staff were interviewed by the police as part of the inquiry, with some questioned on the stand.

Commenting, Matt Wrack, general secretary said, "Two years ago, families and communities were promised answers, but the call for justice remains unanswered from those in power. From the start, we have warned that the shape of this inquiry puts the firefighters who risked their lives on the stand, and allows politicians and business interests, who did nothing to stop Grenfell becoming a death trap, to avoid scrutiny.

"Nearly all of the fire safety issues, institutional failings, and social factors that led to the tragedy have been left untouched, leaving communities across the country in dangerous conditions that could lead to another Grenfell. The concerns that firefighters have been raising about public safety for many years have not been addressed.

"The last Prime Minister's government utterly failed to deliver the necessary reform. With a replacement who has shown callous disregard for fire safety in his time as Mayor of London, we can have no confidence in justice being delivered, either by the inquiry or by central government."

Image is credited to Jess Hurd