FIA and BAFE call for focus on fire safety competency

THE FIRE Industry Association and BAFE have both expressed a view that more focus needs to be made on third-party competency in response to the findings of the Independent Review of Building Regulations and Fire Safety. 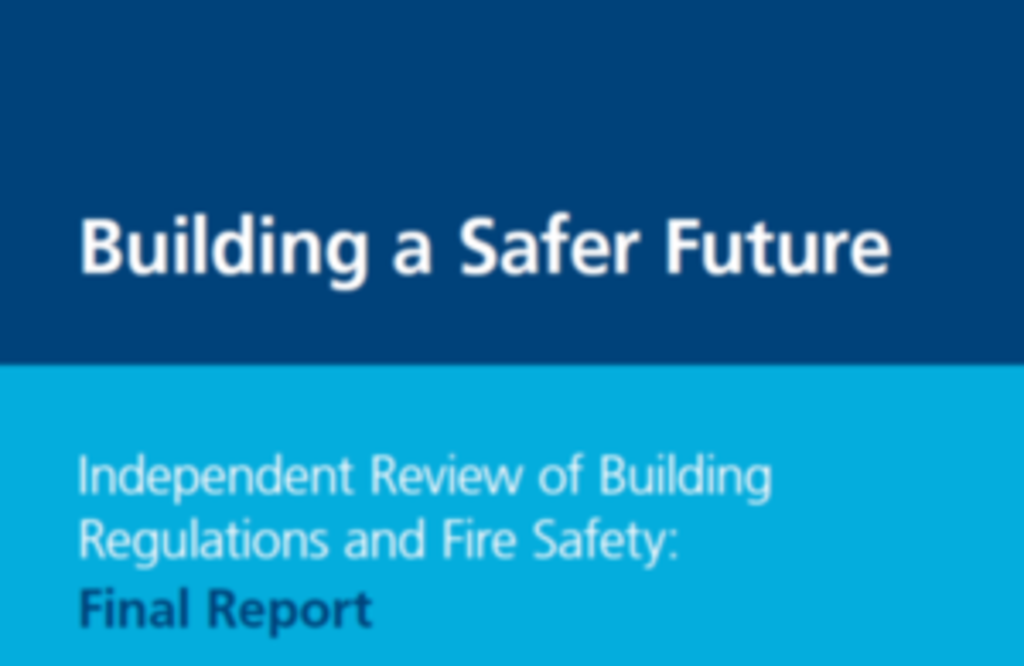 Dame Judith Hackitt’s final report has now been published and BAFE has expressed it’s disappointed that the opportunity to endorse the value of third party certificated competence for service providers has not been taken at this stage.

BAFE released a joint statement from chief executive Stephen Adams and chair Douglas Barnett, which said: “There is a stated requirement for proposals from the construction and fire industries within one year, for a body to oversee the ‘delivery of competent people’ and BAFE will work with all relevant parties to deliver this.

“We welcome the strong proposals to ensure that proper records are maintained for all activity that impacts on a building to provide accurate evidence for the Duty Holder, residents and users of a building. We will be considering the detailed content over the coming weeks.

“In the absence at this stage of mandatory requirements, BAFE strongly believes that third party certification, for both companies and individuals, is the best measure for competence. We are committed to working with the Fire Industry and the wider Construction Industry to develop comprehensive measures to support the need for enhancing skills. We support this activity across the UK.”

The FIA also welcomed the findings of the report, it released a statement saying: “The Hackitt Report is a very wide ranging review of the processes used to ensure high standards of fire safety within the design, construction and end use of buildings. It includes recommendations of major changes of those processes when used on High Risk Residential Buildings (HRRBs) and also recommends that the government consider implementing those changes to other high-risk buildings, such as hospitals and care homes.

“The FIA would agree with this and would encourage the government to implement improvements to fire safety standards more widely, rather than just for HRRBs. Areas such as competency checks of people and companies operating in key fire safety areas, and the quality control of fire safety installations need to be improved throughout the industry.”