MASS SURVEILLANCE tools are “discriminatory, intrusive and oppressive” and “need to be banned”. That’s the view of privacy and Human Rights lobbying group Liberty on the verge of the organisation going to court to challenge the police service’s use of facial recognition systems. 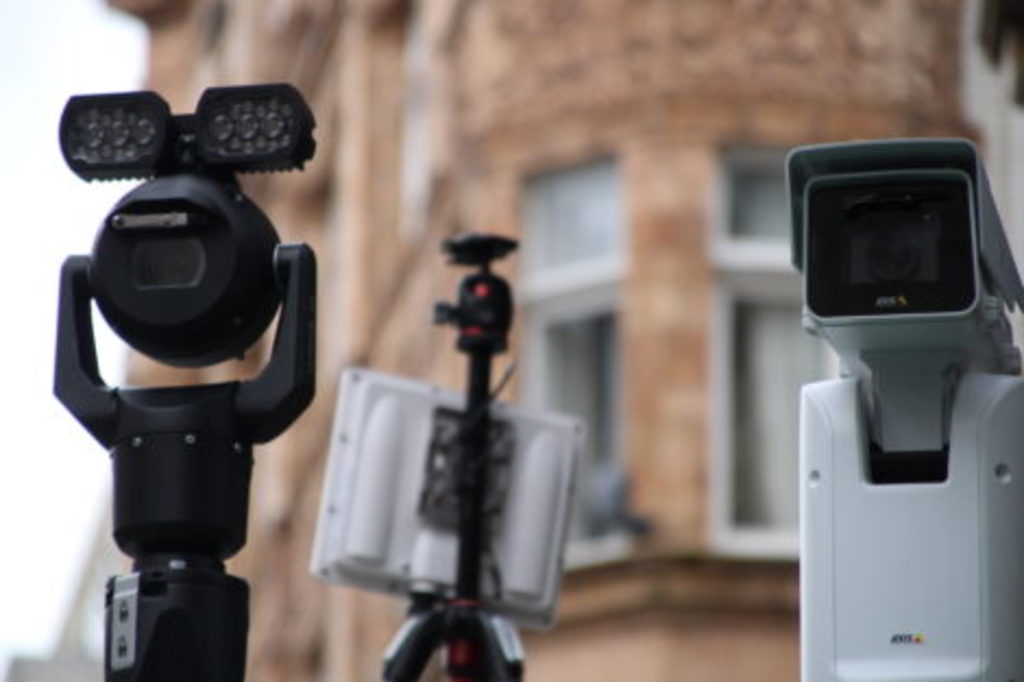 Liberty suggests that facial recognition technology is discriminatory. In a statement on its website, the organisation observes: “Facial recognition technology is meant to identify people on a watch list, but it’s worse at recognising people of colour. This means that black people and other individuals of colour are more likely to be stopped due to a false match. This replicates discrimination seen throughout UK policing. Even if the technology were improved to stop this from happening, it would nevertheless become a tool to enhance the surveillance of already over-policed communities. The police service is already using this technology in areas with large ethnic minority populations and has used it at the Notting Hill Carnival.”

From Liberty’s perspective, facial recognition is a destroyer of privacy. “Recent polling commissioned by Liberty found that 83% of us say our privacy is important. Facial recognition threatens to destroy this. It goes far beyond CCTV and can be used to track and monitor us. It can identify anyone on a watch list whenever they go in view of a camera, and there are no restrictions on who can be on a watch list. All of us should feel able to go about our lives privately. This is our right. Mass use of facial recognition in public would destroy that forever.”

The Human Rights lobby also argues that facial recognition systems undermine our freedom of expression. “When we know we’re being watched, we change our behaviour. In effect, we censor ourselves. We shouldn’t have to face the prospect of being watched and monitored to go where we want, whether that be to walk down the High Street, to go and see friends or to attend a political event or protest. Even the threat of enhanced surveillance (combined with an incredibly broad definition of extremism) threatens our right to free expression. Mass surveillance doesn’t keep our society safe. Instead, it undermines the very rights and freedoms that allow us to stand up to power.”

South Wales Police continues to pilot facial recognition technology, which Liberty feels amounts to operational use (South Wales Police has used such technology 70 times), while the Metropolitan Police Service rolled it out in full earlier this year.

Liberty explains: “Some police services are even putting the technology on officers’ smart phones such that they can scan people wherever and whenever they choose. Private companies are identifying and tracking people at Shopping Centres, in football stadiums and museums, at conference centres and in shops and at train stations. The technology could soon be everywhere, fundamentally altering society and creating an oppressive mass surveillance state.”

Liberty has also suggested that facial recognition technology is oppressive by design. “In recent weeks, responding to pressure from racial justice campaigners, tech giants IBM, Amazon and Microsoft have all halted their supply of facial recognition systems to police forces, citing fears over privacy, discrimination and potential racial profiling. They’re asking for a moratorium so that laws can be created to regulate the technology. However, introducing laws to regulate the use of facial recognition will not address the fundamental threats this tech poses. Its very design undermines our rights.”