THE GOVERNMENT has announced that 35 Police and Crime Commissioners (PCCs) are to receive funding from a £25 million scheme energised to crack down on burglary and theft in crime hotspots. 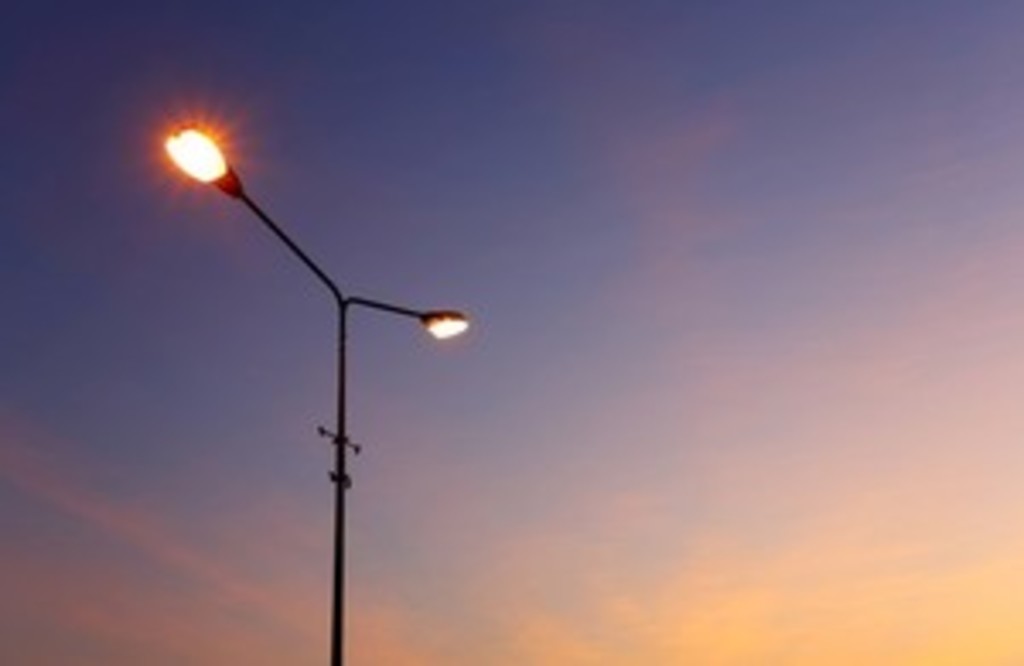 The Safer Streets Fund aims to stop offences that blight communities and cause misery to victims from happening in the first place. Following a bidding process, grants of up to £550,000 will be provided to PCCs in England and Wales for projects to improve security in areas particularly affected by acquisitive crimes such as burglary, vehicle theft and robbery.

The money will go towards measures proven to cut crime. These include simple changes to the design of streets such as locked gates around alleyways, increased street lighting and the installation of CCTV.

Home Secretary Priti Patel said: “I will not stand by while criminals inflict fear and misery on our communities. That is why I set up the Safer Streets Fund to ensure we are doing all we can to prevent people falling victim to these crimes.”

Crime and Policing Minister Kit Malthouse added: “Persistent street crime and burglary have a corrosive effect on a neighbourhood, leaving people apprehensive about leaving their homes and afraid of what they might encounter when they return. Simple modifications like better street lighting or CCTV can do a lot to prevent crime. So, alongside more focused thief-taking by the police, these projects should have a big impact on the communities hardest hit by burglars, robbers and villains in general.”

Roger Hirst and Keith Hunter, crime prevention leads from the Association of Police and Crime Commissioners, have issued a joint statement. It reads: “The Safer Streets Fund announcement represents positive news for communities across England and Wales. This funding will support PCCs and their community safety partners to effectively deliver crime reduction activities that will prevent and reduce crimes such as burglary and robbery in the areas that need it most.”

Acquisitive offences are the crimes that the public are most likely to encounter. They’re estimated to cost society billions of pounds every year. There is strong evidence to suggest  that these crimes can be prevented by tactics that either remove opportunities to commit crime or act as a deterrent by increasing the chances of an offender being caught.

The Home Secretary announced the Safer Streets Fund in October 2019 and PCCs were invited to bid for funding in January this year. Bids were evaluated against a set criteria and bidders were asked to outline a plan to reduce crime within a local crime hotspot, demonstrating value for money, evidence of community engagement and long-term sustainability.

As they are rolled out, each initiative will be assessed to help inform future Government investments.

The Safer Streets Fund forms part of the Government’s concerted action to tackle crime. It’s recruiting 20,000 additional police officers over the next three years, while the amount of funding available to the policing system for 2020-2021 will increase by more than £1.1 billion to reach a total of £15.2 billion.

The total funding awarded in this latest announcement is £22.4 million. The remaining funding will be spent on supporting successful areas to deliver their bids, evaluation of the Safer Streets Fund’s impact and administration and other activities supporting its aims.