HERTFORDSHIRE POLITICIANS have revealed that they plan to make a further round of cuts to the county’s fire and rescue service despite the government commitment to ‘end austerity’. 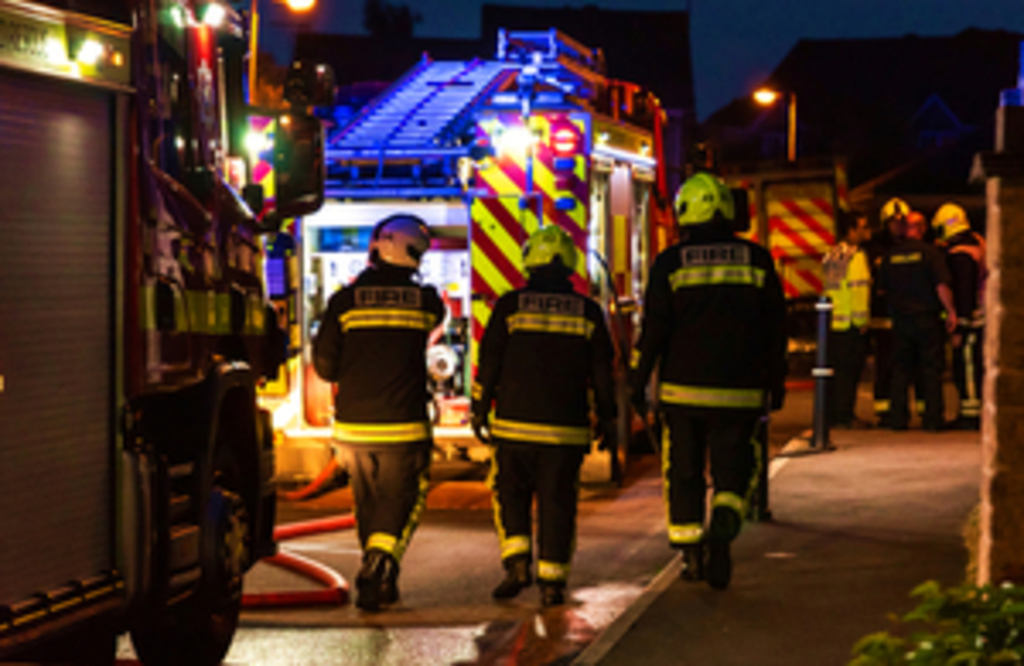 The draft integrated risk management plan (IRMP) for the next five years sets out a raft of proposals that the Fire Brigades Union (FBU) say are a smoke screen for cutting more of the county’s firefighter jobs and replacing fire engines with small vans that carry far less equipment and people.

Hertfordshire FBU secretary Daren Scotchford said: “We are quite staggered to hear that more of our firefighters are to lose their jobs when we have already lost over 150 posts in the last round of savage cuts. Our elected leaders are quick to come out and praise us when a Grenfell or Newgrange care home incident happens but they soon return to their offices to plot the next swingeing cuts; frankly, it’s shocking behaviour.”

Hertfordshire Fire and Rescue Service has experienced a 5% increase in call numbers in the last year alone. The number of injuries sustained as a result of fire have nearly doubled in five years and three times as many Hertfordshire residents died this past year when compared to the previous year. The FBU says this is the highest number of deaths from fire in Hertfordshire for five years.
MORE FROM THIS COMPANY